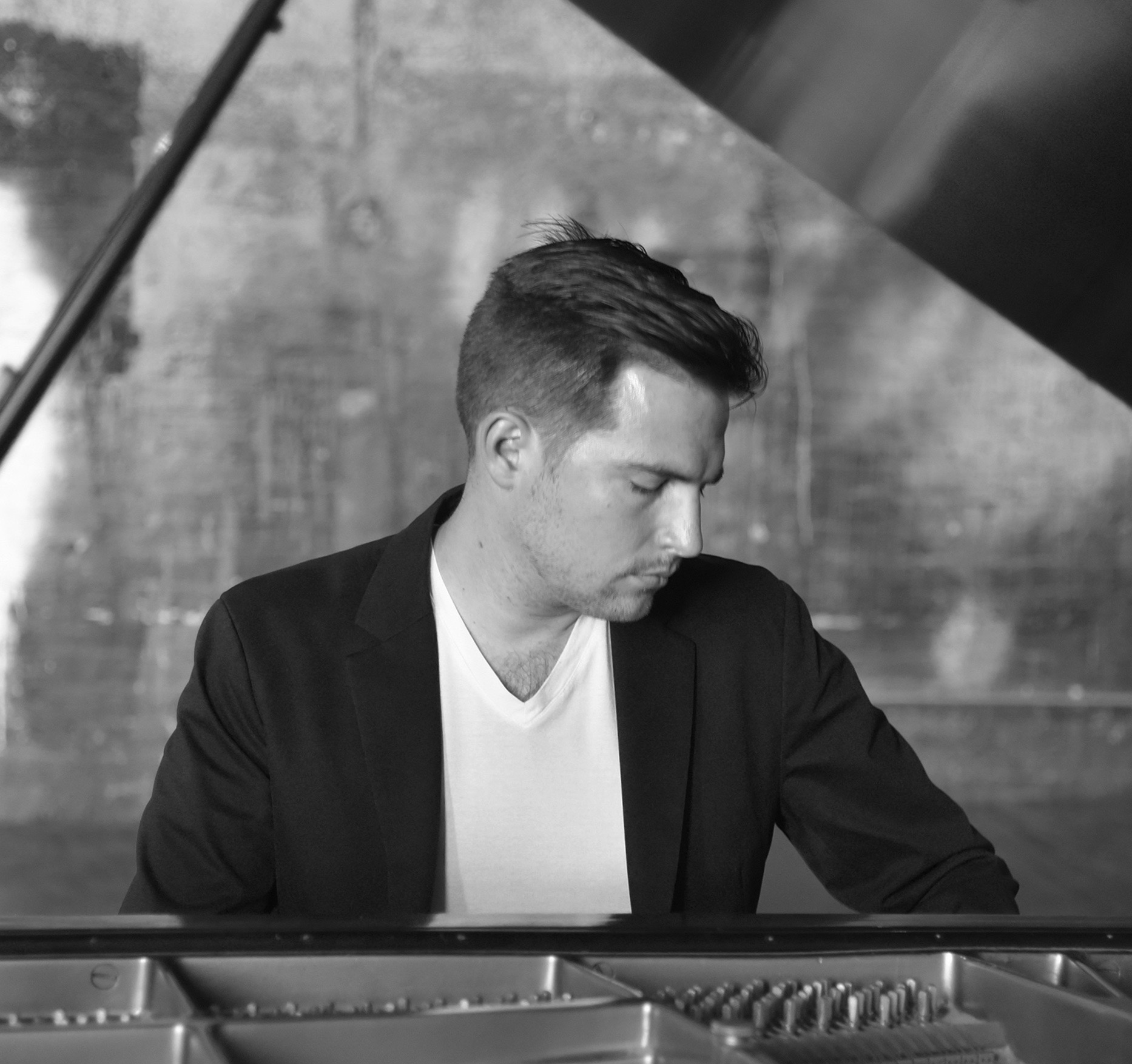 Introduced to the piano at four years of age, Stu Mindeman spent his formative years in Santiago, Chile, and Chicago, Illinois, and quickly realized that he wanted to pursue a life in music.

Stu maintains a busy performance schedule throughout the world, both on stage, and behind the scenes, as a composer, arranger, and producer.

His debut album of original music, "In Your Waking Eyes: Poems by Langston Hughes", was released in 2014 to critical acclaim. 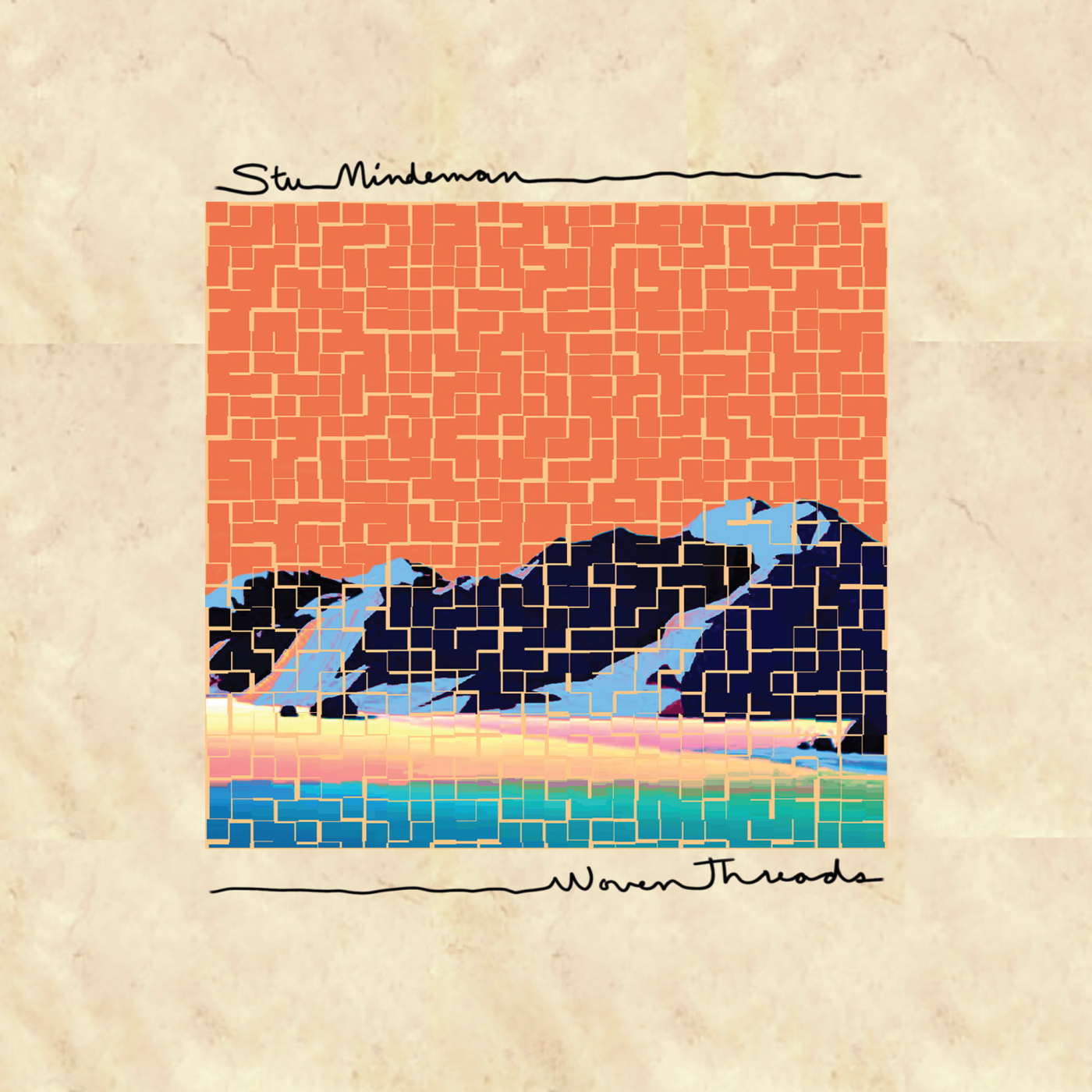