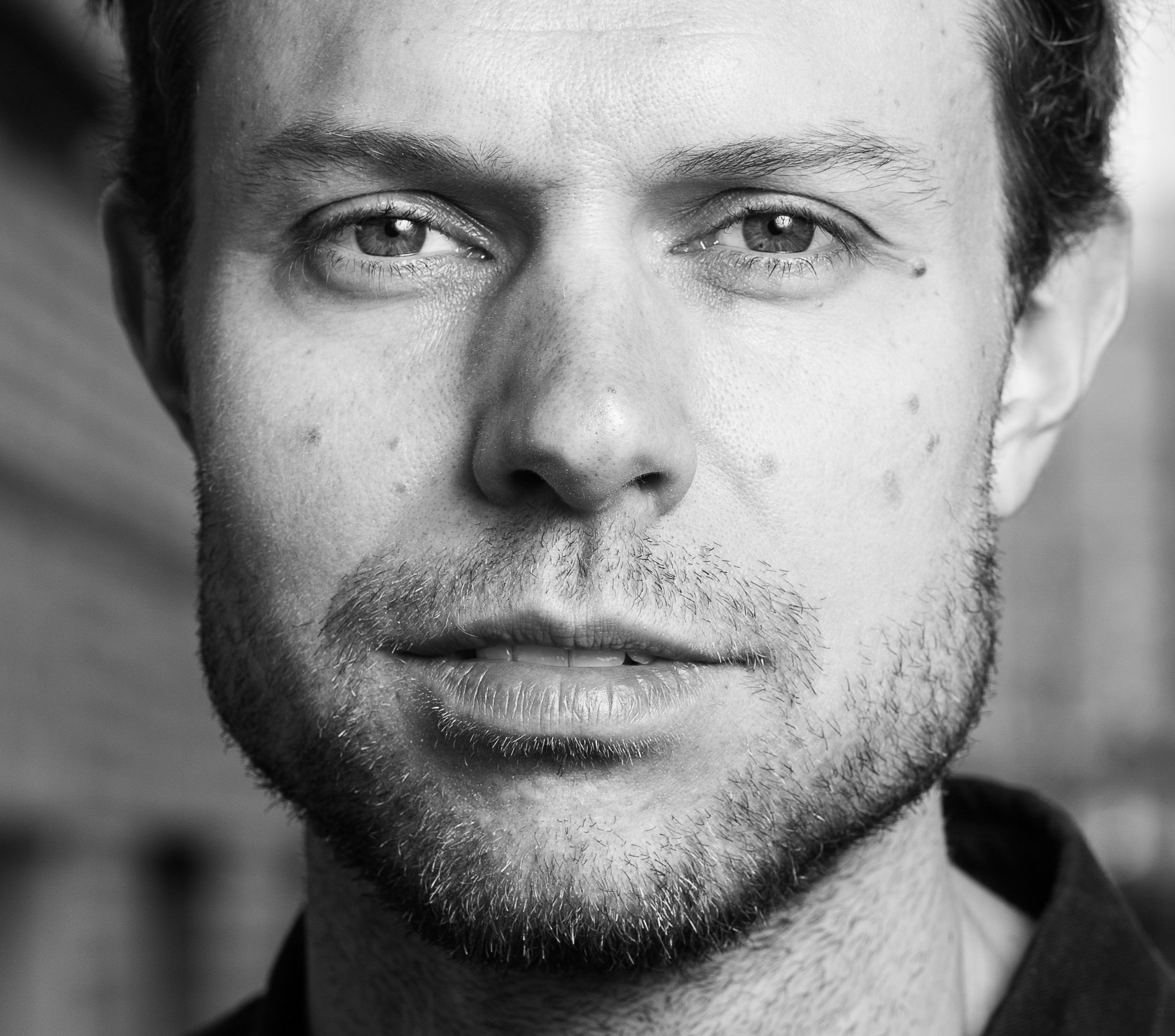 âMikkel Ploug is the latest sensation in European jazz guitar with a personal voice and sound that shines.â La Vanguardia

Danish guitarist and composer Mikkel Ploug (b.1978) has performed all over Europe, Brazil and the US with his bands Mikkel Ploug Group, Mikkel Ploug Trio and Equilibrium. He has recorded three albums for Spanish label âFresh Sounds New Talentâ and three for canadian label Songlines Recordings. Mikkel has performed as a soloist with The Royal Ballet in Copenhagen and works with US choreographer Tilman OâDonnell. He is a sideman with danish popartist Tue West and has worked as a sideman in Sean Carpioâs Wowos and for NYC alto player Pete Robbins Transatlantic and as an opening act for Wayne Shorter. Mikkel who started out on drums at the age of four has a master awarded with a distingtion for composition from the Royal Conservatory in the Hague, Holland, he has lived in Berlin, and now resides in Copenhagen.

Performed as a leader and sideman with:

Mikkel received his master from the royal conservatory of the hague in 2005 and was awarded a distinction for his original compositions. Mikkel originally started out on drums at the age of four before changing to guitar at twelve.

âunique work by this European trioâ â Will Layman US national public radio, Popmatters/Jazztoday (US)

Aside from their very real talent and a defined sound, this group is also interesting in being an unselfconscious meeting of contemporary European and American jazz musicians which, outside the perilous world of touring soloists and pick-up bands, is a pretty rare commodity in jazz â Cormac Larkin â National Irish Tribune (IE)

âGuitarist Mikkel Plougâs star has been ascendingânot only in his native Denmark, but also in various overlapping international jazz circles.â â Elliott Simon â All About Jazz (US)

âMikkel Ploug has been slowly, but surely, building a reputation for himself, and deservedly so. His live performances speak for themselves â Jerry DâSouza â All About Jazz (US)

ââPloug is part of a generation of guitarists who absorbed as much from Radiohead as they did from Bill Frisell, so while there is all the openness and adventure of an improviser with his own distinctive language, it is informed by a more rugged, indie-rock sensibility, driven forward by Carpioâs subtle, ever-changing grooves.â
★★★★ The Irish Times

âIn all the bandâs music there is a refreshing lack of interest in showing off technique with the focus resolutely on making good music, with simplicity or complexity neither here nor there. Itâs a really lovely listen.â
The Jazz Breakfast

âRecorded last year in intimate circumstances at Black Tornado Studios in Copenhagen, the location lending its name to the album title, the material is largely Ploug tunes, easily digestible in the main, at their best when the tidiness of the writing gives way to a sprawling spilling out beyond the bridge, a Nordic Americana the flavor.â
Marlbank

âAppeals to a wider audience which will give them the greater exposure and recognition that they deserve.â
Sandy Brown Jazz Reviews

âA Danish guitarist with a sound partly reminiscent of Mark Ribot, his country-blues-ish twang is written all over this likeable, long-standing trio recording of his originals.â
Jazz Times

âEverything flows and as a result of a decade of existence of the trio ​is ​perfectly interlocked. Ploug has been one of the favorites ​of ​guitar nerd​s and​ certain magazines, now he should also be perceived beyond.​â
Leipziger Volkszeitung

â​Definitely worth listening to for people who think they have heard everything.â​
Musik Reviews

â ​Presents the fun, commonality and connection in groove of the three musicians who have toured extensively as a unit the last decade on jazz stages worldwide.â​
Rheinmain Magazine

​â​Mikkel Ploug from Copenhagen plays a nimble guitar, semi-acoustic, Gibson, vintage look. And this vintage impression runs pleasantly through the whole album recorded together with bassist Jeppe Skovbakke and Sean Carpio ​on ​drum​s​​.â​
Sound And Image

​ â​​Itâs rare to hear a trio where the acoustic bass pulsates with such warmth, drums play so unpretentiously and refined yet at the same time with such strong rhythm, and guitar plays with such grace.â
SaarbrÃ¼cker Zeitung 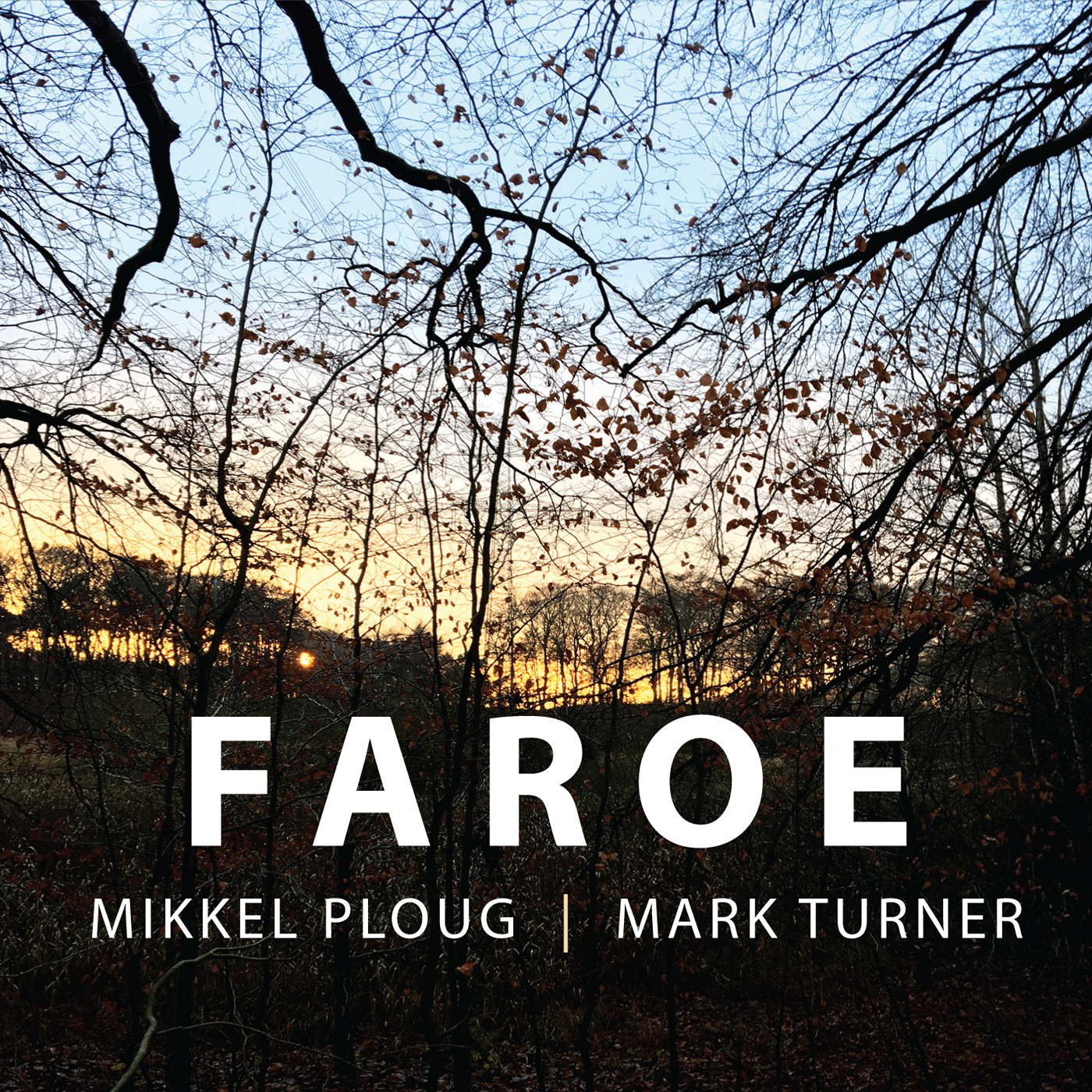