Originally from New Zealand, Matt Penman moved to the U.S in 1994 to attend Berklee College of Music, and in 1995 to New York, where he maintains an international performing, recording and teaching schedule as one of jazz musicâs most in-demand bassists.

He is an established member of the SFJazz Collective, an 8-piece composersâ collective devoted to presenting the original works of its members as well as arrangements of the jazz greats' oeuvre. The Collective features some of the finest composer/improvisers on the scene, including David Sanchez, Warren Wolf and Miguel Zenon.

As a teacher, Matt has led workshops throughout Europe, and was an Artist- in- Residence at the Brubeck Institute in Stockton, California. He was also on the faculty of the 2009 Banff Workshop for Creative and Improvised Music, and recently became part of the faculty of the new Roots, Jazz and American Music program at the San Francisco Conservatory of Music.

Matt's projects as a band-leader include the co-led album âFlipsideâ (Naxos, 1998), âThe Unquietâ (2001) and âCatch of the Dayâ (2008), both on the Barcelona label Fresh Sound, as well as 2018âs âGood Questionâ on Sunnyside. He is featured on well over 100 recordings on various labels. 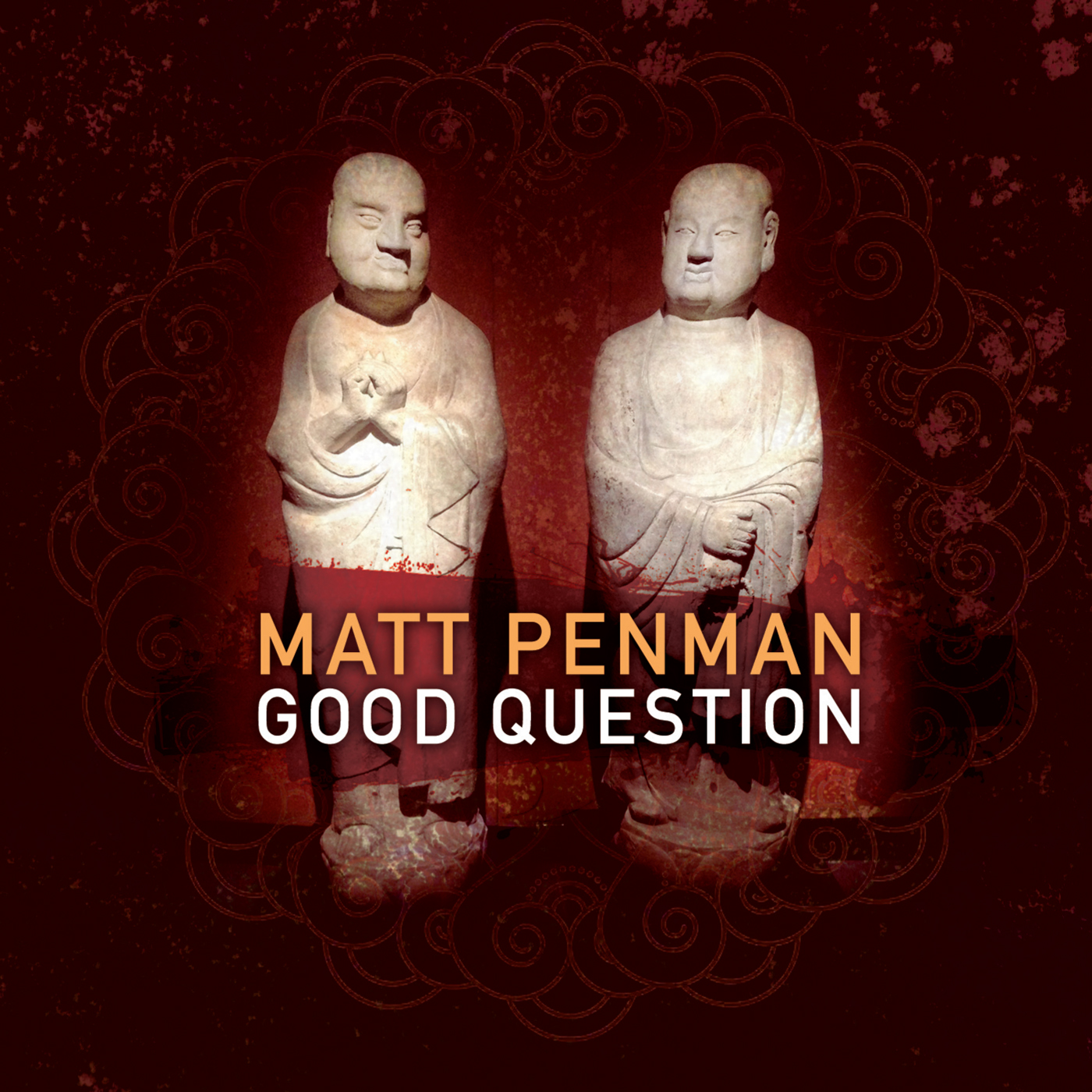