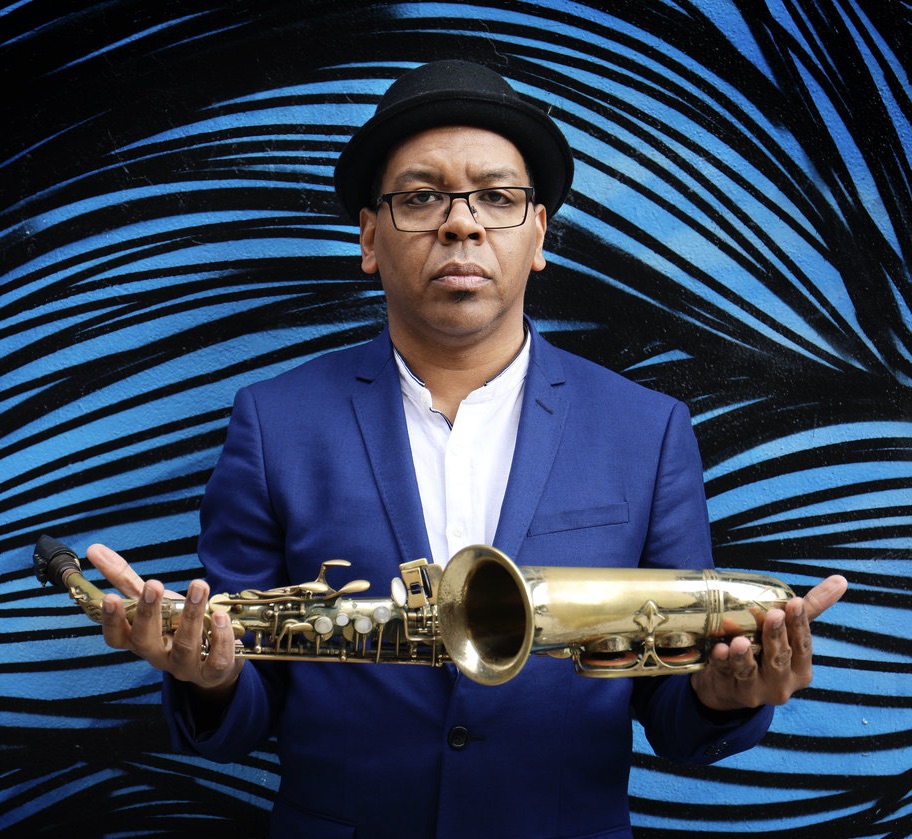 The musician has been a recipient of the Jazz Gallery Commission Series, the Langnau Jazz Fest Artist in Residence, the Chamber Music America New Jazz Works Award, and the Lucas Artist Residency. He has established himself as a prominent and innovative composer through his work for numerous small ensembles and has written pieces for string quartet, solo piano and saxophone quartet. Roman has also released the albums BlowinÃ¢â¬â ¢ Reflections and Musae, which were praised by the press for their quality and depth. 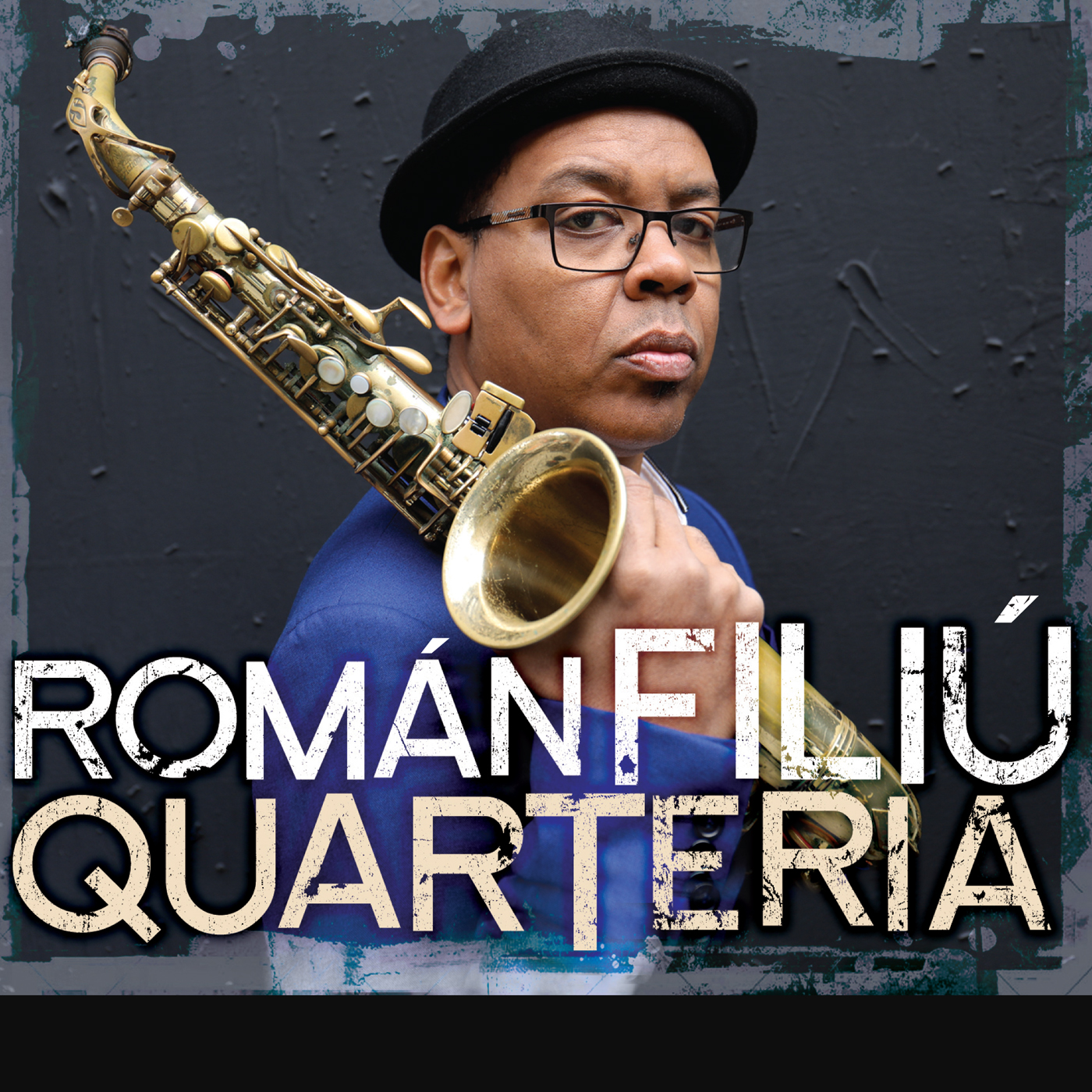