Born in Rio de Janeiro, Fonseca started playing drums when he was twelve. He moved to New York City in 1975 and played in the groups Brazilian All Stars, Brazilian Express, and the New York Samba Band. He was a teacher at the Drummers Collective and wrote an instructional book, Brazilian Rhythms for Drumset. Since 1992, he has been a member of Trio da Paz, a band he started with bassist Nilson Matta and guitarist Romero Lubambo.[1]

Samba and Bossa Nova (which originated from Samba) have been at the heart of my playing since the beginning. They are usually played on the drum set, with the traditional ostinato pattern (= dotted eighth/sixteenth notes) played on the bass drum. The "Sergio Mendes & Brasil 66" album, with Joao Palma on drums, is a good example of this way of playing.

But I believe that in Samba or Bossa Nova one can also choose to use the bass drum much more freely, without the obligation of playing the traditional ostinato pattern the whole time, using the bass drum to play syncopated accents as an accompanying voice. I sometimes like to alternate between the two approaches, even in the same song. I also love "feathering" the bass drum; a technique, as the word implies, in which you play very softly.

In America, modern Jazz bass drum syncopations and accents were developed by Kenny Clarke (1914-1985), who found a way to match the new conversational language of Charlie Parker, Dizzy Gillespie, Bud Powell and Thelonious Monk. Growing out of the styles of Chick Webb, Papa Jo Jones and "Big" Sid Catlett, Kenny Clarke's innovations paved the way for Max Roach, Roy Haynes, Art Blakey, Philly Joe Jones, Elvin Jones and many others, and changed the approach of Jazz drummers all over the world.

The concepts that were created by these legendary Jazz drummers were eventually adapted to Samba Jazz and Bossa Nova drumming. In Brazil, the first to do so was Edison Machado (1934-1990) whose 1965 recording "Rio 65 Trio" with Dom Salvador (piano) and Sergio Barrozo (bass) heavily influenced myself, Robertinho Silva, Ze Eduardo Nazario, Tutty Moreno, and several others. In the early 70s while living in Rio, I began to develop this way of playing Samba in a trio setting with Cesarius Alvim (piano) and Ricardo Santos (bass).

In 1975, I moved to New York to pursue my dreams; I fell in love with the city and have lived here ever since. It has been a great learning journey, and has led me to understand that gratitude, perseverance, patience and kindness are some of the key qualities that can lead to a better knowledge of life.

In the early 80's I began playing and recording with the pianist of the Rio 65 Trio, Dom Salvador, who had also moved to New York. In 1997 we recorded a joint album, "Transition" with Rogerio Botter Maio on bass. Because of the chemistry between us we were able to explore ideas of a more freely played Samba.

Years later I found a new trio setting in which to continue this musical conversation. 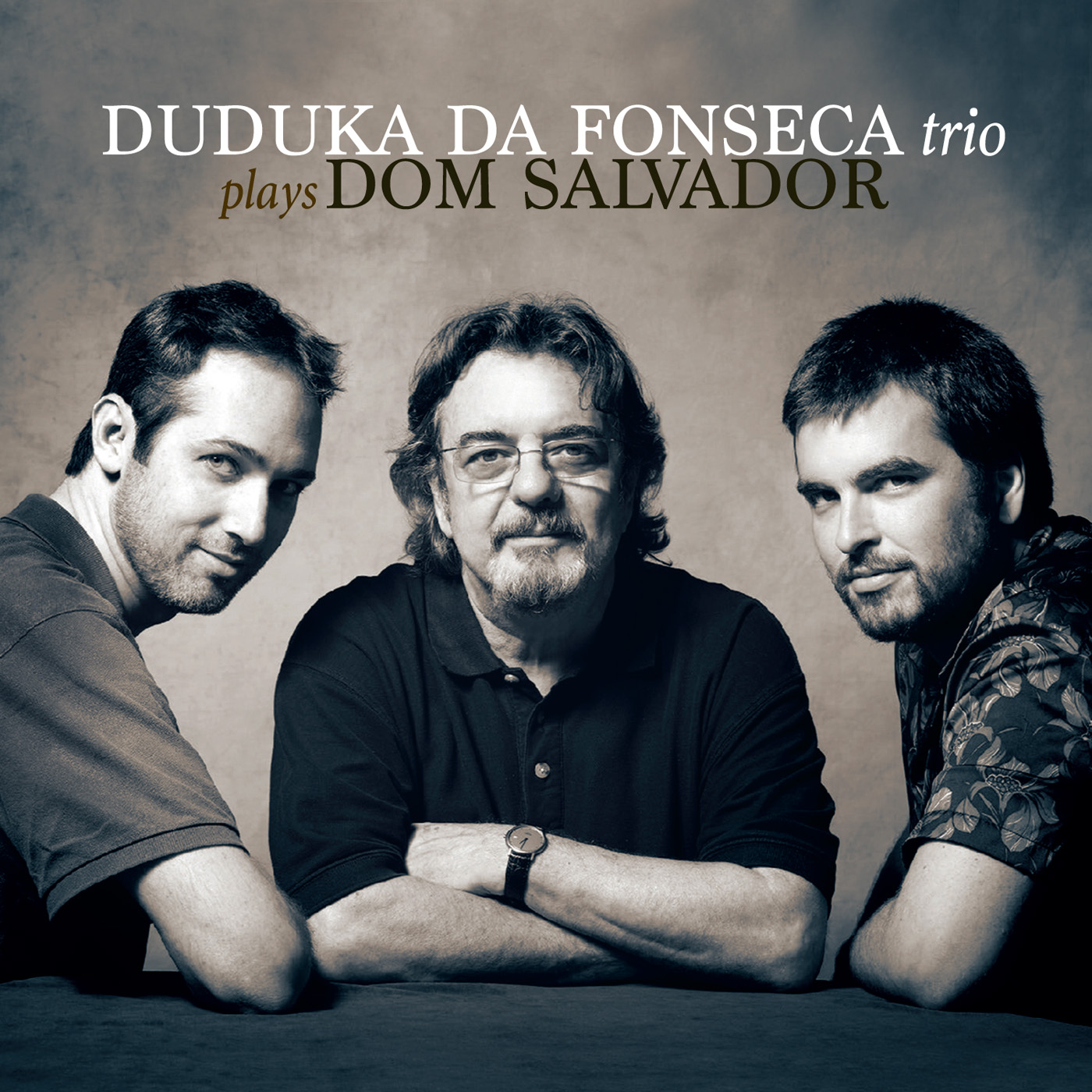 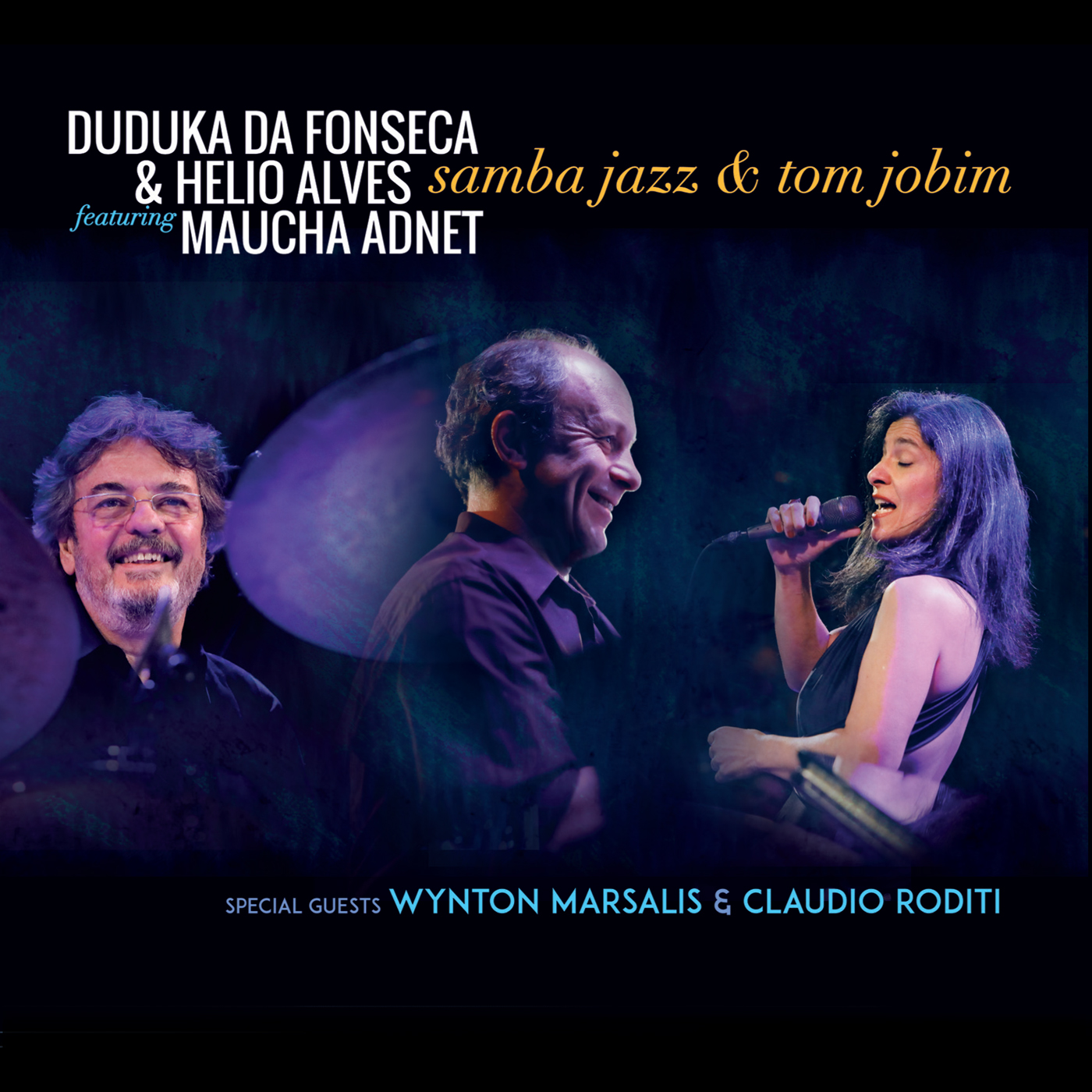 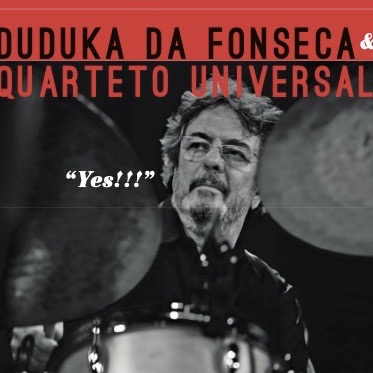