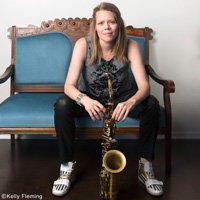 Mobile since her birth in Singapore, composer, saxophonist, and educator Caroline Davis now lives in Brooklyn, New York. After making her mark on the Chicago jazz community during her 8-year stint there, she moved to New York in 2013, and has proven to be an active leader and sidewoman in the national jazz scene.

Her debut album, Live Work & Play, was featured on All About Jazzâs best releases, and she was named one of JazzTimesâ Best New Artists in the 2012 Expanded Criticsâ Poll. Her second album, Doors: Chicago Storylines, was just released as an audio documentary that uniquely sets stories from Chicago's jazz scene from the 80s and 90s alongside her original music. Doors has brought her much acclaim in recent issues of DownBeat and JazzTimes.

As an educator, Caroline brings her unique knowledge of music and psychology to her teaching, as she acquired a Ph.D. in Music Cognition at Northwestern University in 2010. She has been on the faculty at Litchfield Jazz Camp for the past 10 years, and has been a guest educator at Northwestern University, University of Colorado at Boulder, St. Xavier University, Columbia College, DePaul University, University of Texas at Arlington, Loyola University, Texas Tech, New Trier High School, Evanston Township High School, Denver School of the Arts, Newman Smith High School, and Jazz at Lincoln Center. She has also participated in several jazz mentorship programs, including IAJEâs Sisters in Jazz and the Kennedy Centerâs Betty Carter Jazz Ahead Program. 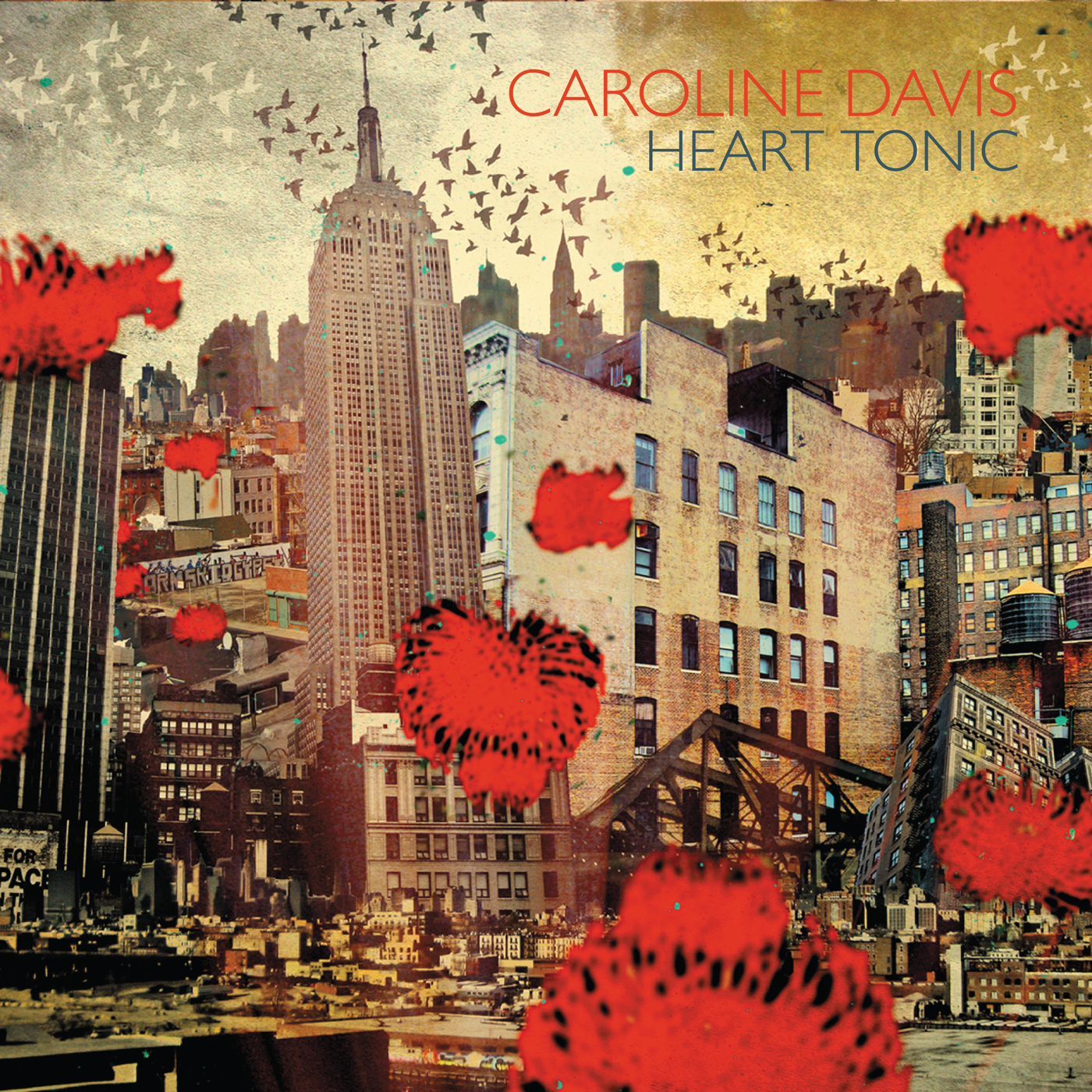 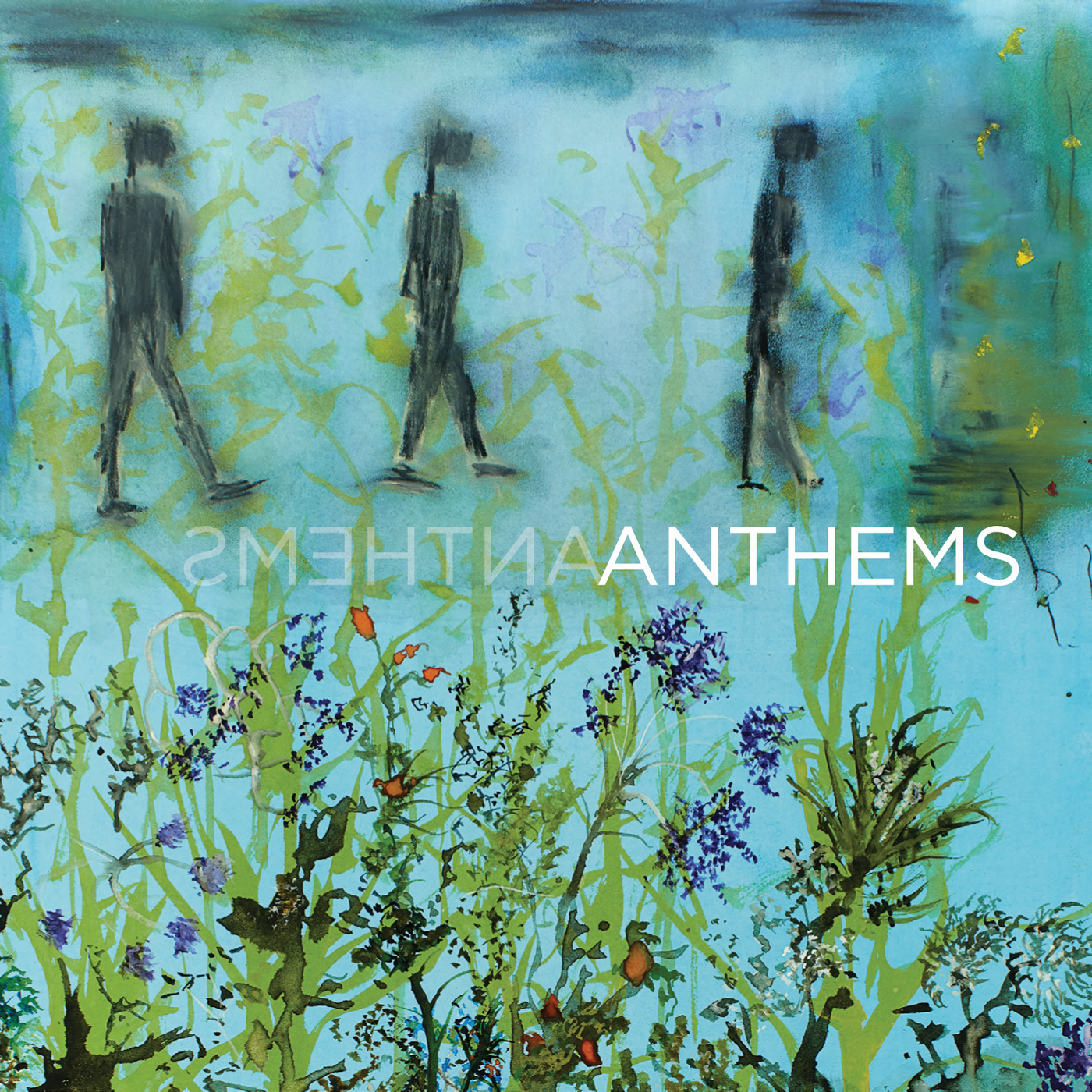 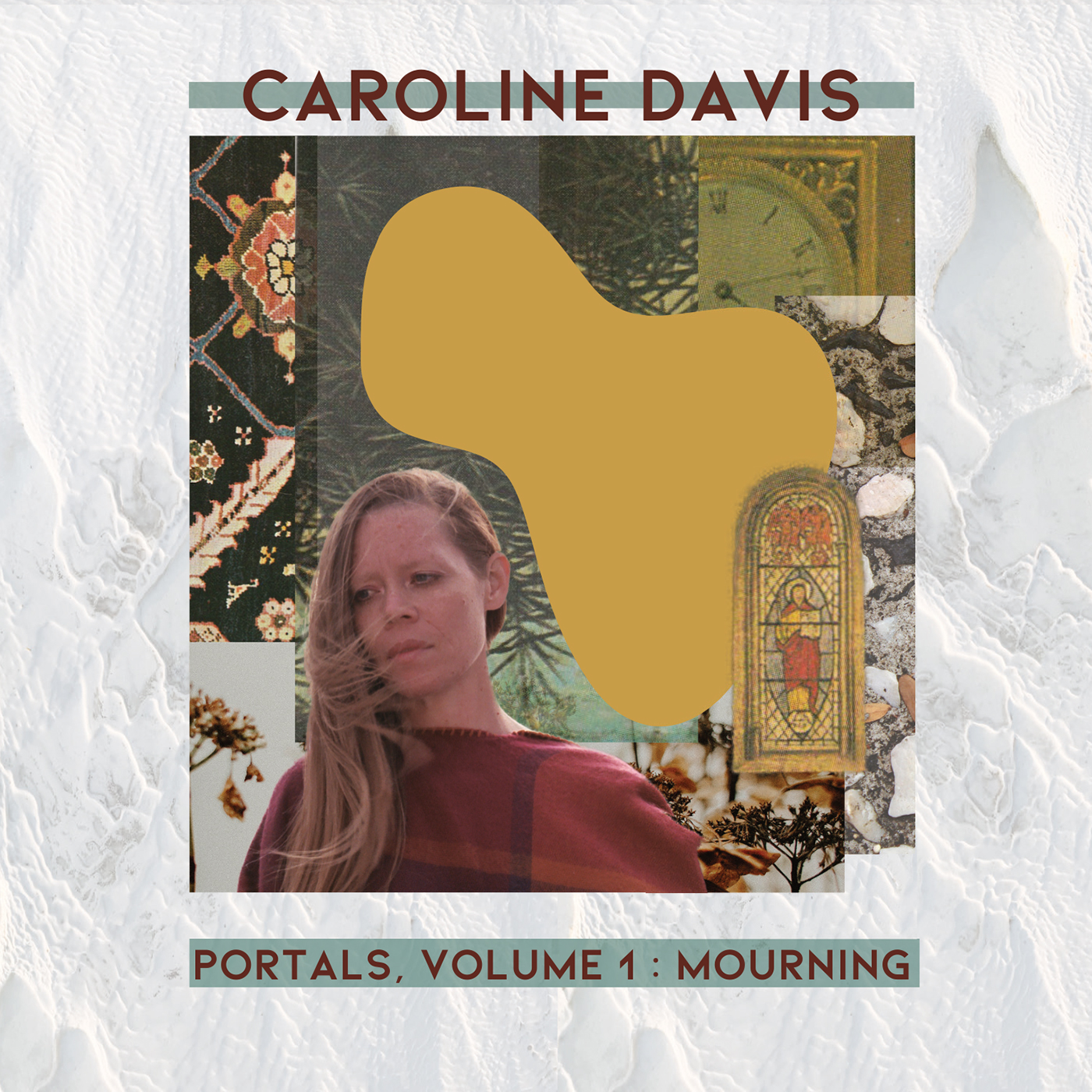