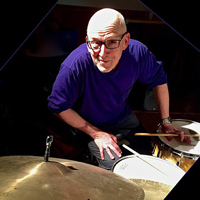 In addition, Nussbaum reaches out to the next generation. He is an in-demand educator doing Clinics and Master Classes, teaching at such institutions as Berklee, NYU, State University of New York, the New School, and at numerous Conservatories around the world.

His abilities have brought opportunities for him to work with the finest makers of all things drum-related. Working with Sonor drums, he helped design a line in the âHiLiteâ series. In conjunction with Zildjian cymbals, Nussbaum helped developed the âRenaissanceâ & "Pre-Agedâ K. Zildjian cymbals. He also coproduced with Hudson Music, "The Art of Playing Brushes."

He was born in New York City and grew up in Norwalk, Connecticut and started to play drums at age 12 after studying piano for five years; he also playing bass and saxophone as a teenager. He moved to New York City in 1975 to attend The Davis Center for Performing Arts at City College. He eventually settled on drumsâ¦. 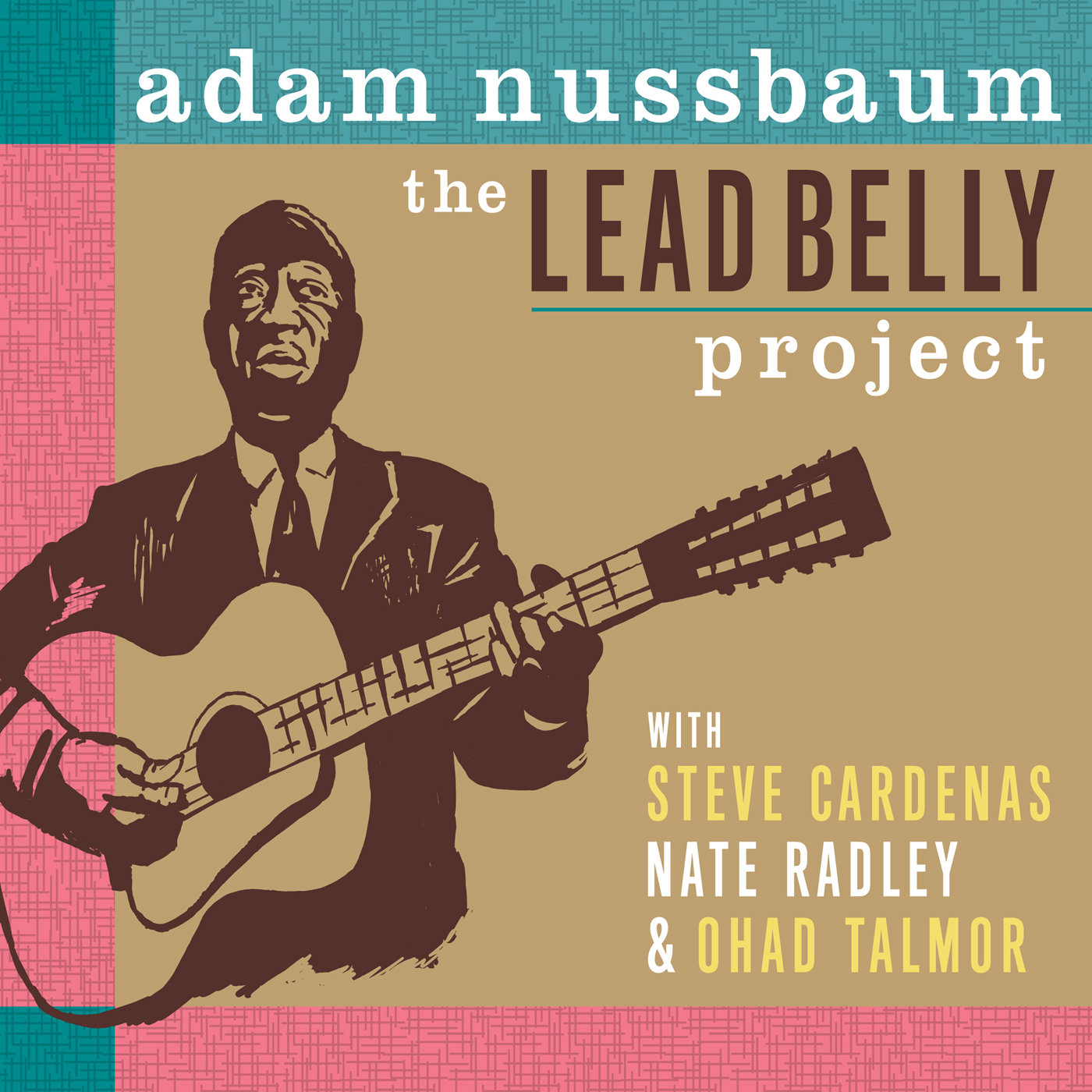 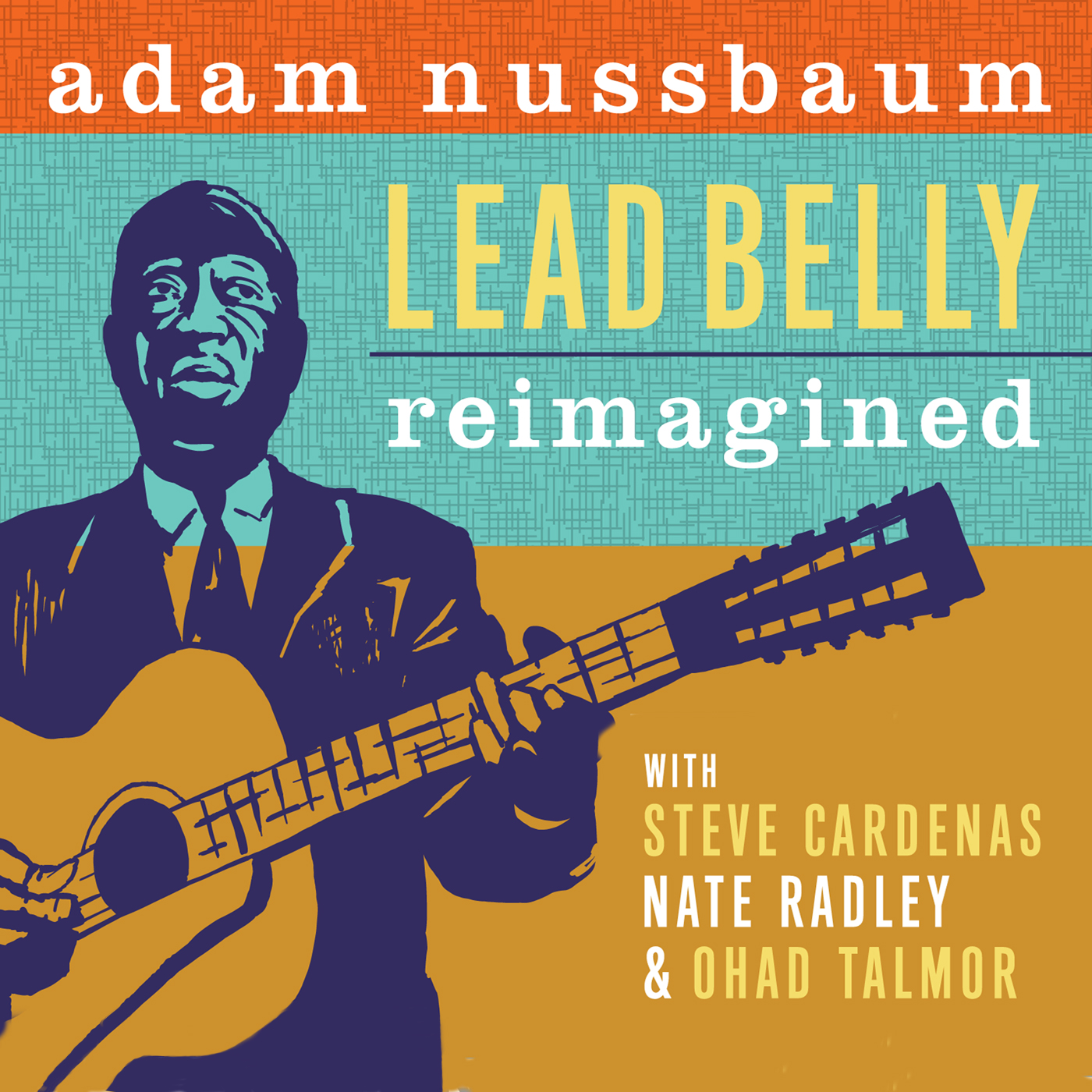