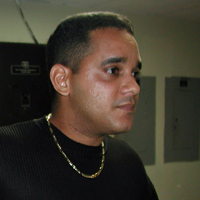 Flautist, pianist, composer and arranger, Orlando Valle "Maraca" was a prodigy child. He wrote his first song at the early age of 10. After completing his classical studies at the Amadeo RoldÃ¡n conservatory and then at the High Academic Institute of the Arts in Havana, he started his professional career at the age of 16 as flutist in the group of the late Cuban pianist Emiliano Salvador. He later played in Bobby CarcassÃ©s' group, before joining the legendary Cuban group Irakere as flutist, keyboard player and arranger. Maraca remained there for 6 years.

At the age of 24, he decided to embark on his own career as a soloist and musical producer. That year he produced, composed and arranged much of the album "Pasaporte" by the Cuban percussionists Tata Guines and AngÃ¡, followed by other prominent productionshe wrote and arranged several hit songs on the first and second Cubanismo albums, which led him to create his own group "Maraca &Otra VisiÃ³n" in 1996.

Throughout the years he has produced many important projects, contributing with many compositions and arrangements of his own for Cape Verdian singer Cesaria Evora's "CafÃ© Atlantico," the Afro-Cuban Jazz Project, Japanese singer Nora, Monique Seka, Venezuelan percussionist Orlando Poleo, Canadian Jane Bunnett, Yumuri y Sus Hermanos, Leyanis LÃ³pez and many more. As guest flutist, he has participated in more than 40 different productions.

Maraca &Otra VisiÃ³n, a powerful 12 piece-ensemble, which offers a broad musical spectrum and repertoire - from traditional Cuban music to Latin-jazz.

Maraca &Afro-Cuban Jazz Masters, featuring 11 musicians, is an All Stars of Cuban and Latin Music, and is characterized by the rotary system of his guests. For its sold-out US presentations in December 2001, Maraca &Afro-Cuban Jazz Masters featured the percussionists Tata Guines, Giovanni Hidalgo, Changuito, Enrique Lazaga, as well as Jimmy Bosch, CotÃ³, YumurÃ­ and more. The repertoire is made of "Descargas" (Cuban Jam Sessions) and Latin-jazz tunes with original arrangements of Maraca and some the band-members.

His newest released "Tremenda Rumba" is the result of an intense artistic work arisen from the encounter between the pictorial world of Cuban painter Salvador GonzÃ¡lez and the original afro-Cuban music of Maraca. It received a Grammy Award nomination. 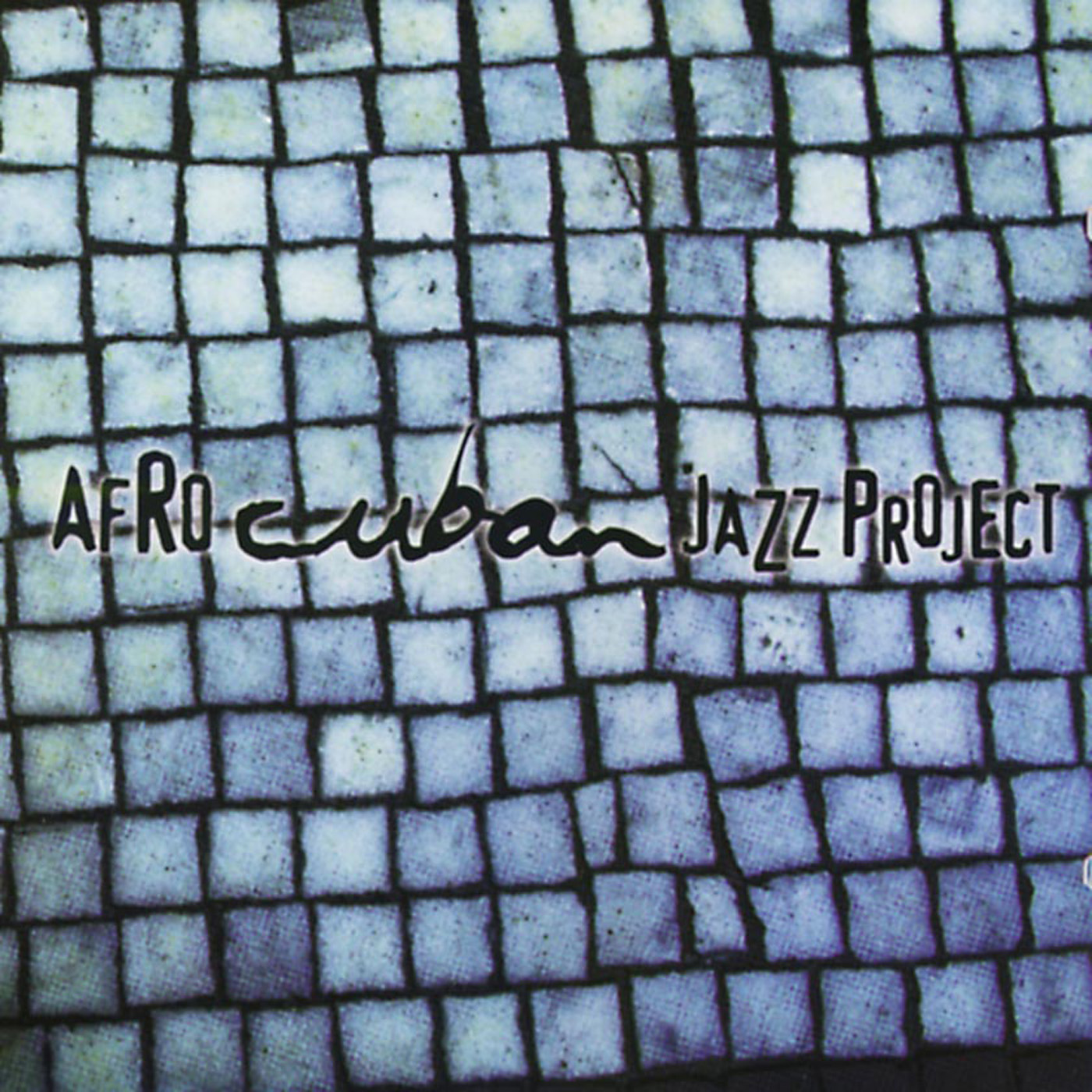