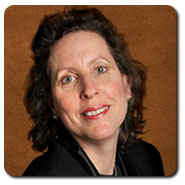 A multiple GrammyÂ® Nominee and 2008 GrammyÂ® Nominee for Best Instrumental Soloist without Orchestra, pianist Allison Brewster Franzetti has received international acclaim from critics and audiences alike for her stunning virtuosity and musicality, both as a soloist and chamber musician. She was most recently invited to perform at the GrammyÂ® Awards Classical Music Tribute to Earl Wild and Lang Lang at the Walt Disney Concert Hall in Los Angeles. Other invitations include performances at the American Classical Music Hall of Fame, the Robert Schumann Festival at the Marcella Sembrich Museum in Lake George, New York, the Campeche Festival in Mexico and at the opening of the VI International Festival of Music at the Teatro Colon in Buenos Aires, Argentina. She has also been a guest artist with the Brooklyn Philharmonic (featured on NBC-TV News), the Long Island Philharmonic, the English Sinfonia, the City of Prague Philharmonic, the Denver Symphony, the Colonial Symphony playing her own arrangement for solo piano and orchestra of Camille St. Saensâ âCarnival of the Animals,â the European Womenâs Orchestra, and the Adelphi Orchestra, amongst others. She has played the world premiere of âPiano Concerto No. 2â by Carlos Franzetti at the Teatro Colon with the Orquesta Filarmonica de Buenos Aires conducted by Javier LoGioia Urbe, commissioned for Ms. Brewster Franzetti as part of their 50th anniversary season, the European premiere with the Janacek Philharmonic conducted by Dennis Burkh, and the US premiere with the Queens Symphony Orchestra, conducted by Constantine Kitsopoulos. Solo recital performances include her critically acclaimed debuts at Merkin Hall in New York and the Teatro Colon in Buenos Aires, her recital debut at the prestigious Wigmore Hall in London, and tours throughout the US, Mexico, Europe, Argentina and Japan. Ms. Brewster Franzetti is the piano soloist on the soundtracks of the 2006 American/Argentine film, âTango Fatal,â the 2005 Argentine/French film, âRonda Nocturna,â and the 2003 French/Spanish film, âDans le rouge du couchant.â

Her GrammyÂ®-Nominated CD, â20th Century Piano Sonatas,â was released on the Naxos label in July 2007. Her CD with flutist Kimberly McCoul Risinger, âSonata Fantasy,â was released on Albany Records in November 2007. Her double concerto CD, âReflexiones,â was released on Amapola Records. She is the 2003 GrammyÂ® Award Nominee for âPoeta de Arrabalâ on Amapola Records for Best Classical Crossover Album and the 2002 Latin GrammyÂ® Award Nominee for âTango Barâ on Chesky Records for Best Tango Album. Other solo CDs include âSouth American Landscapesâ on Premier Recordings, âScriabin/Ravel/deFallaâ on Amapola Records and âThe Unknown Piazzollaâ on Chesky Records. Also available on Amapola Records is her world-premiere recording of âPiano Concerto No. 2â by Carlos Franzetti with the Janacek Philharmonic. She is a featured soloist on the 2001 Latin GrammyÂ® Award Winner, âTango Fatalâ on Amapola Records, âImages Before Dawn â Symphonic Music of Carlos Franzettiâ on Premier Recordings, and the 1997 GrammyÂ® Award Winner, âPortraits of Cubaâ on Chesky Records. She has recorded two major works by Roberto Sierra, âEl Mensajero de Plataâ and âBayoan,â with the Bronx Arts Ensemble for Newport Classics and Albany Records. She has also recorded Latin American and English chamber music for the Musical Heritage Society.

An accomplished accompanist and chamber musician, Allison Brewster Franzetti has collaborated with some of the finest performers and composers in the world, including Sir James Galway, John Corigliano, Stephen Paulus, Lowell Liebermann, Robert Aldridge, Ransom Wilson, Eugenia Zukerman, Julius Baker, Robert White, and members of major US and international symphony orchestras. She has performed at Carnegie Hall, Lincoln Center, festivals in the United States, Mexico and Europe, and on radio and television.

Born in New York City, Allison Brewster Franzetti received her Bachelor of Music degree from the Manhattan School of Music and her Master of Music degree from the Juilliard School. She has won first prizes from the Paderewski Foundation and the Piano Teachers Congress of New York as well as awards from the Kosciuszko Foundation and the Denver Symphony Orchestra. She was the recipient of two HEART (History, Education, Arts â Reaching Thousands) Grants from the Union County Board of Chosen Freeholders and the Starr Foundation. Ms. Brewster Franzetti was appointed Concert Artist in Piano and Chamber Music at Kean University in 2001 and was elected to the honor society Phi Kappa Phi in 2002. Kean University bestowed its first Graduate Commencement Performing Artist Award on Ms. Brewster Franzetti in 2003. She joined the faculty of Montclair State University in 2007.

Allison Brewster Franzetti served on the board of directors for ArtPride, an organization that supports arts advocacy in the state of New Jersey. She currently serves on the advisory board of Arts High in Newark, New Jersey. 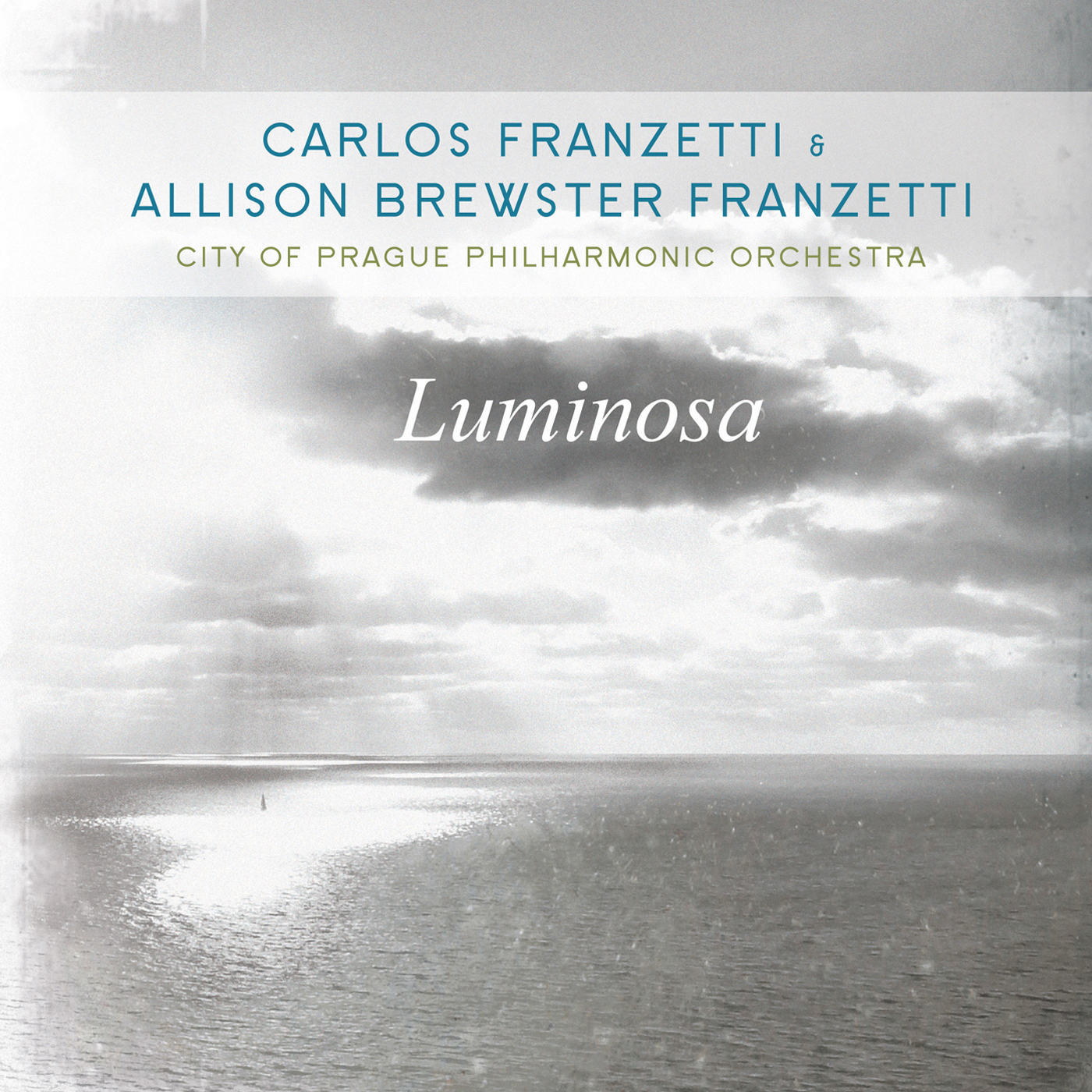