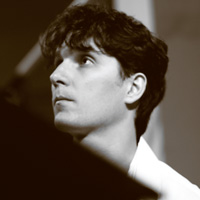 Vitor GonÃ§alves is a pianist, accordionist, composer and arranger from Rio de Janeiro, Brazil. After an illustrious career as an in demand musician in Brazil, playing with such icons as Hermeto Pascoal, Maria BethÃ¢nia, ItiberÃª Zwarg, and many others, he made the move to New York City, where he currently resides.

Since arriving here in 2012, he has garnered much acclaim and built a star lighted resume, including features in NPRâs Jazz Night in America, hosted by Christian McBride, The New York Times, and Fox News. A frequent resident on the stages of Jazz at Lincoln Center, The Jazz Standard, and the Jazz Gallery, he both leads his own projects, and collaborates with figures in the New York scene such as Anat Cohen, VinÃ­cius CantuÃ¡ria, Anthony Wilson, Cyro Baptista, and others.

He also has played in Jazz Festivals and venues around the world, such as Newport Jazz, Jazz Ã  Vienne, Umbria Jazz Festival, Queen Elizabeth Hall in London, and the Coliseum in Lisbon, Portugal.

Growing up in Rio de Janeiro, Vitor was infused with the rich traditions and colorful history of Brazilian music, taking up the guitar as his first instrument at age 10. As he dug deeper into his studies, he developed a taste for the music of the Brazilian songbook, particularly of Antonio Carlos Jobim and the Bossa Nova and Post-Bossa generation. During this time, his father bought a keyboard for his sister, and while she never played it, Vitor stole into her room and took it over, and thus became a pianist.

At age 18, he was tapped by ItiberÃª Zwarg, a longtime collaborator of the musical genius Hermeto Pascoal, to form an orchestra of young musicians, to follow the lineage of his mentorâs musical concepts. In this group, people were encouraged to play multiple instruments, so, as it was, Vitor took up the saxophone as a tertiary instrument. It was in this environment that Vitor found the beginnings of his musical personality and his own voiceâ an environment that is rooted in the diversity of Brazilian culture, its rhythms, traditions and rituals, and expressed with a complete palette of harmonic colors, with a great emphasis on freedom and improvisation.

Concurrently, Vitor began forming his own groups, and collaborating with many others besides. âBambooâ and âInventosâ (in which he also played saxophone) are collectives that sprouted out of Itibereâs Orchestra, and continue to make records and play internationally to this day. Living in Rio he had the chance to work as an accordionist and pianist in the Choro, Samba, ForrÃ³ and Jazz scenes, sharing the stage with masters like Paulo Moura, ZÃ© da Velha, Elza Soares, EmÃ­lio Santiago, and Idriss Boudrioua, providing him a rich and diverse background that he still explores and recreates in his own musical statements. From 2008 to 2011, he was part of the legendary singer Maria BethÃ¢niaâs band, with whom he recorded two albums, a DVD, and toured the most prestigious venues in the world.

Vitor moved to New York in 2012 to deepen his pursuit of Jazz and its connection with Brazilian music, and to explore the diverse musical melting pot that is New York City. It is here that he began leading his own group and forming new collectives, while pursuing a Masters Degree in Jazz at City College. His Quartet features his own compositions and songs of the Brazilian repertoire, rearranged and reinterpreted with a sense of space and freedom. Featured in his quartet are Dan Weiss (drums), Thomas Morgan (bass), and Todd Neufeld (guitar). With this group Vitor has just finished his debut album, to be released in the fall on Sunnyside Records. Other collective groups he currently is a part are âSanfoNYa Brasileiraâ, an accordion trio with Eduardo Belo on bass and Vanderlei Pereira on drums, and âRegional de NYâ, one of the USAâs top Choro groups. 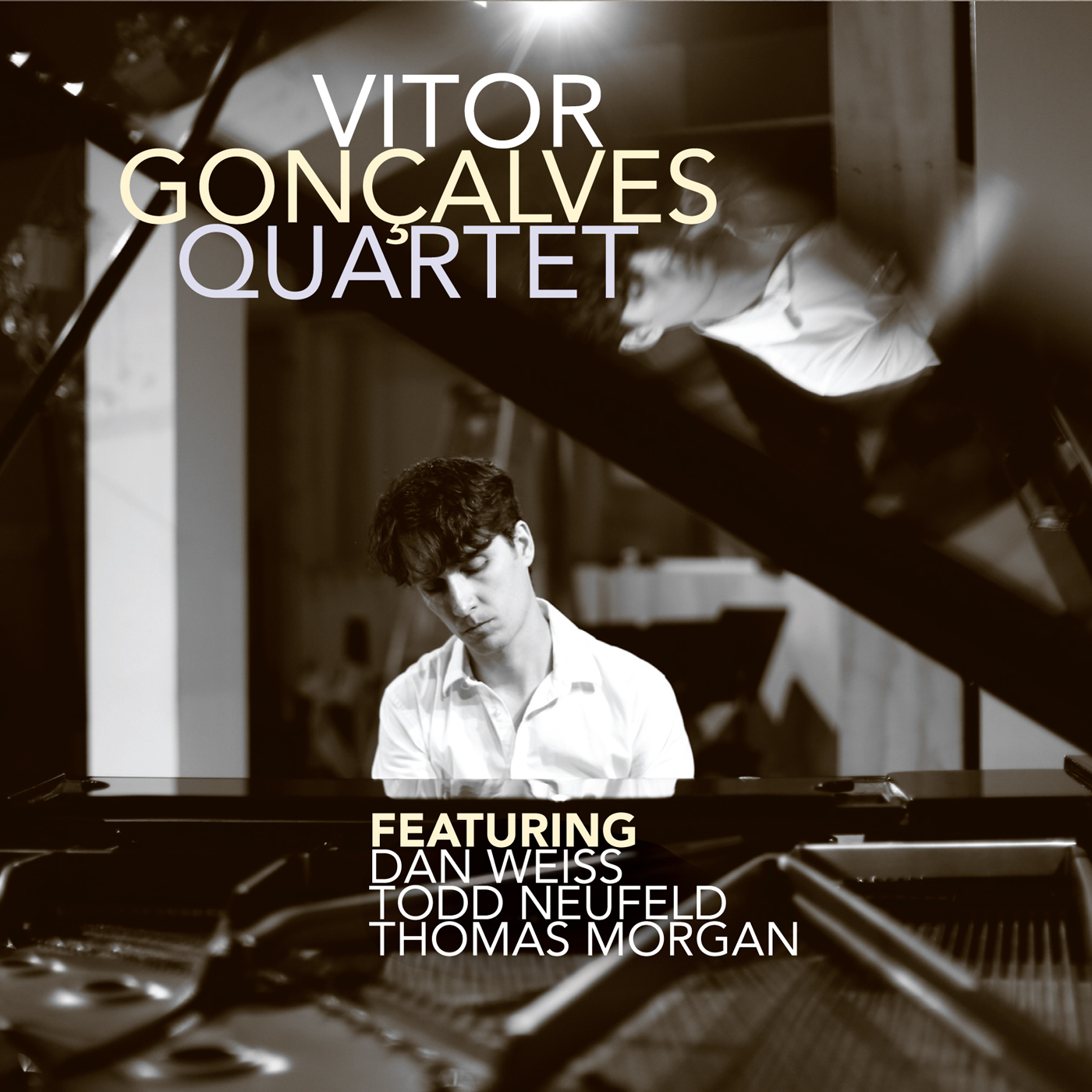