Shachar Elnatan, born in Jerusalem, Israel, 1993 to a family of musicians. He started playing the guitar at the age of six, taught by his father, jazz guitarist Zohar Elnatan.
Since then Shachar has spent some time in NY and studied with great artists such as: Peter Bernstein, Lage Lund, and Gilad Hekselman. In February 2012 he preformed alongside guitarist Kurt Rosenwinkel in two shows held in Tel Aviv. He also had the chance to work with saxophonist Eli Degibri, joining his youth band which worked and preformed for two years.
This past year Shachar won âRimonâs Music Schoolâ jazz competition and was sent to participate at the IASJ conference in Graz, Austria.
Currently Shachar is working with some of the most inspiring top musicians in Israel in addition to running his own band with his original compositions.
Shachar is a recipient of the America Israel Cultural Foundation scholarship in the years of 2006-2013. 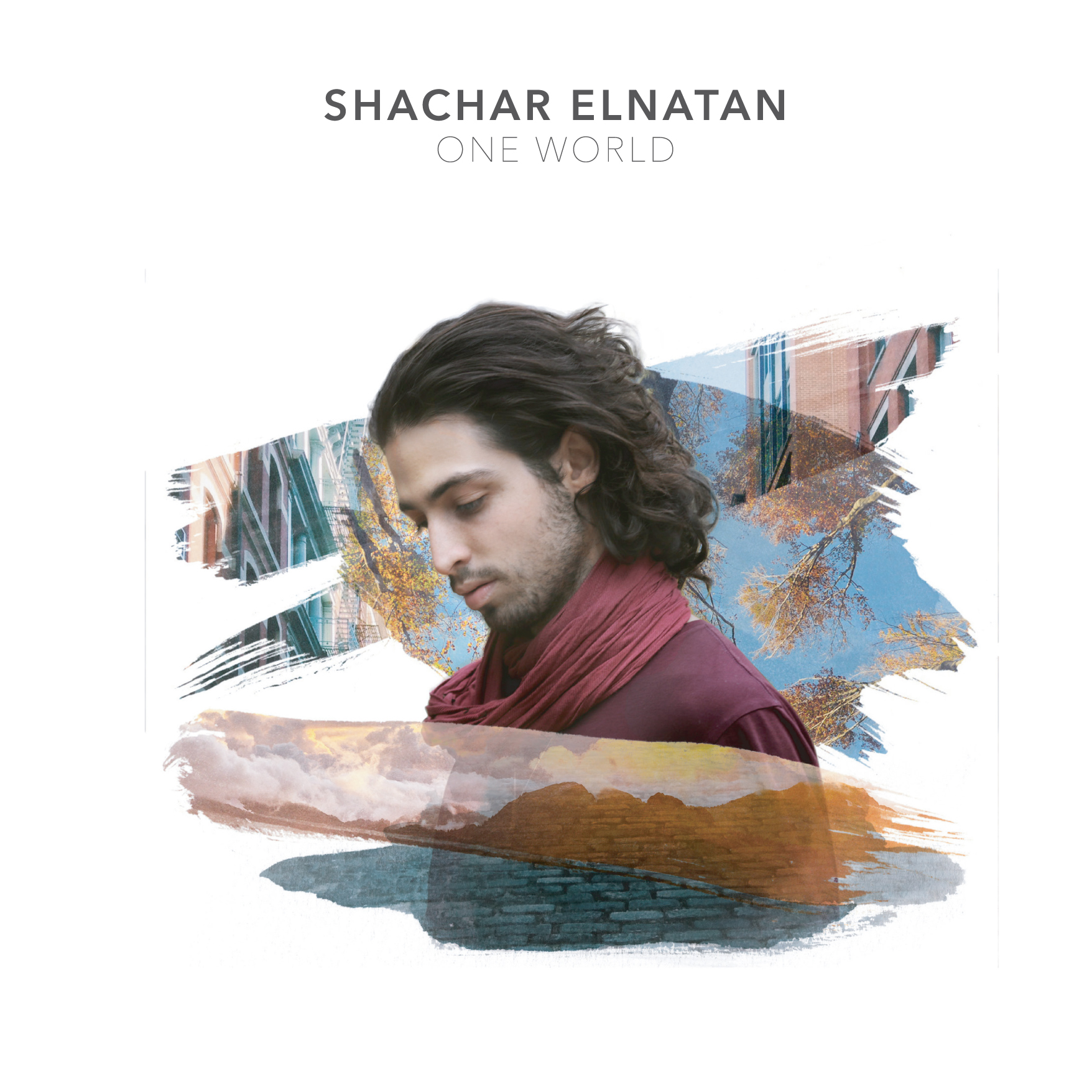