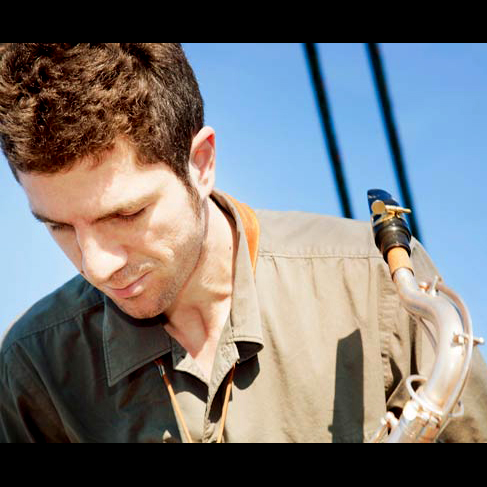 Most artists who record an album as enthusiastically reviewed as The Aquarian Suite (2012), saxophonist Dan Blake's scintillating up-to-the-minute take on postbop â "one of the most ridiculously satisfying discs weâve heard in some time," crowed the Boston Phoenix â would be eager to follow it up with something in the same vein. And that's just what he's done with The Digging (Sunnyside Records, 2016), a trio foray that features Eric Harland on drums, who Blake first met while working with his longtime musical companion guitarist Julian Lage.

But for the Brooklyn artist, whose ridiculously wide-ranging career has included significant work with great artists as different as avant guru Anthony Braxton and Grammy-winning jazz-pop star Esperanza Spalding, there are also compelling reasons to go in other directions.

One of those reasons was his burgeoning relationship with the Mivos Quartet, a leading new music chamber group for which he was commissioned to composer a new work by the Jerome Fund for New Music, with support from New Music USA's Composer Assistance Program. The project, which involves improvising and graphic 3D animation, is "stretching me to the end of my creative abilities," said Blake. Which, for an artist who is compelled to push himself in as many directions as he can, is a very good thing. This work saw its release at New York's 2016 "Winter Jazzfest" and is now a feature-length DVD on the Infrequent Seams label.

Another happy diversion from the kind of music heard on The Aquarian Suite (released by Brooklyn Jazz Underground Records) is Blake's partnership of several years with protean Argentine pianist Leo Genovese, a fellow member of Spalding's Radio Music Society. Early in 2013, the Dan-Leo duo, as they call themselves, released their adventurous debut album, Sometimes is Like That, which begins with odd mouth sounds and percussion effects and in gathering up volcanic strength via tenor and piano maintains its capacity to surprise â and amuse. Then came Genovese's Seeds (Palmetto), a quartet effort featuring Blake, who the New York Times called a "virtuoso."

Beyond specific projects, Blake is simply an artist who lives for all manner of collaborations, as a composer as well as a tenor and soprano saxophonist. "That's the single most important thing to me," he said. "When you work with people, you inhabit some sort of world together, this feeling of connection. It's not about imposing an aesthetic ideal. Music represents the value of those relationships. It makes a powerful ethical statement."

In Blake's world, those collaborations can involve departed as well as living artists, as witness his ongoing relationship with onetime teacher Steve Lacy via his solo saxophone performances and hours of practicing long tones, scale patterns, circular breathing and multiphonics. "Lacy said playing solo was extremely important, but not to do it too much or I'd get too much into my own world. My approach involves just exploding my instrument, waiting for that point where an accident occurs, whether it's a squeak or a slip, and trying to do it again. I find that area of the instrument and exploit it through exploration."

Blake also has been happily tested by his many collaborations with the likes of pianist Danilo Perez, another onetime teacher of his, on whose "Panama Suite" he was featured, and percussionist-composer Lukas Ligeti (son of Gyorgy), in whose band he has played. But his experiences with the Mivos Quartet â violinists Olivia De Prato and Joshua Modney, violist Victor Lowrie and cellist Mariel Roberts â have proven especially revelatory.
"I know it sounds strange, but I discovered with them that I could be a composer and also be myself," said Blake. "In the past, preparing a score and delivering it to the ensemble never quite got me there. Mivos is a classical group, but they got it right away, which was a big lesson for me. They charted out my writing for improvisation. The music is constructed in real time, organically. Things have great flexibility: A cello solo can go on for 30 seconds or 10 minutes. When the the right switch is sparked and things take off, it's amazing."
Blake's compositions include his award-winning "First Beginnings" for tenor recorder and electronics; a piano and percussion piece commissioned by the Dr. Faustus new music series, and "The Home Stretch," a big band piece premiered in 2012 at the Essentially Ellington Competition. Such standout new music groups as the Cygnus Ensemble, the Kenners, Duo Diorama and redfish bluefish ensemble have performed his work.

Blake grew up in the northern New Jersey town of Fairfield. His mother, a fashion illustrator and graphic artist, played piano. His grandmother, who also played piano, had a brief stint during the '40s as a big band singer. He started out on piano, switching to saxophone at 10. He started playing seriously in his mid-teens, when he had his own jazz band. (He also played bass and keys in a pop band that dealt in Monkees songs and classic rock.)

As a sixth-grader, he was momentarily turned off to jazz when he went to a record store looking for a kind of starter album and ended up taking home John Coltrane's fiercely modern "Meditations." Said Blake, "It blew my mind. I couldn't believe that music existed. I almost brought it back, but later on, it became one of my favorite recordings."

He was exposed to a more immediately accessible side of Coltrane thanks to his piano teacher, Bob McHugh, a local pro, who recommended a live recording featuring Trane with Miles Davis. Their version of "Bye Bye Blackbird" immediately captured Blake and inspired him to listen to many other jazz greats. He went through what proved to be a life-changing experience when he attended jam sessions in Newark. "I was really lucky to get that early exposure, playing with all these amazing musicians" he said. "I really learned a lot about the music."

Blake attended a joint five-year program that in 2004 earned him a Bachelor of Music degree in jazz saxophone from the New England Conservatory of Music and a Bachelor of Arts in child development from Tufts University. Before his move to New York in 2006, he released his first album, The Party Suite, a personal portrait of early jazz featuring reed player Alec Spiegelman, bassist Jorge Roeder, vibraphonist Alexey Tsiganov, drummer Richie Barshay and percussionist Jorge Perez-Albela.

For Blake, the recording had a crucial purpose. "I was just out of school, and just starting a career. I was asking myself, why is this music I've been studying for five years so great? Was I going to be able to make a living playing it? Do I really love this music, or was I pursuing it because other people told me to? The answer was, yes, I really did love this music. Louis Armstrong, and the contrapuntal playing in early jazz, and instruments improvising together excited me. I just had to find my own connection to history."

Blake, said the Boston Globe, "regards tradition as a welcoming playground
best approached with a sense of wonder and adventure."

After acquiring a master's in composition from the Conservatory at the Brooklyn College of Music in 2008, he earned a Ph.D. in composition from the City University of New York Graduate Center in 2013. His dissertation: "Performed Identities: Theorizing in New York's Improvised Music Scene," a subject he knew quite a lot about, having interviewed such brilliant players as Mary Halvorson, Ricardo Gallo, Peter Evans and James Ilgenfritz.

Blake's composition teachers included modern classical composers Robert Dick, Tania Leon, Jason Eckhardt and John McDonald; his influences included Karlheinz Stockhausen and Anthony Braxton. It's not surprising that his approach to improvisation was quite different from that of his friends trained in jazz.

Blake spent nine days with Braxton in 2010, rehearsing and recording his opera, Trillium E. He was one of 12 soloists in the 72-member Tri-Centric Orchestra working from a 1,000-page score. "I was intimidated at first, but as complex as the work was, Braxton has this whole notational thing with which he is able to communicate his ideas clearly and immediately. He was such a positive force, he made everything happen through kindness.

Blake dedicated the title track of The Aquarian Suite to Braxton. The album, which features acclaimed young Boston trumpeter Jason Palmer, along with Roeder and Richie Barshay, "brings an intelligence and taste for adventure but also a solid swing and tradition-hugging mandate to his work as both player and writer," wrote the Downbeat reviewer, assigning the album four stars.

In her right-on blurb, Esperanza Spalding praised Blake for "un-packaging the avant-garde gracefully and soulfully." The saxophonist and bassist knew of each other in Boston, when Blake was at the New England Conservatory and Spalding was at the Berklee College of Music. Blake met her through Genovese, a Berklee classmate of hers, with whom he started playing in 2005. The three artists moved to New York at the same time and began hanging out together and became friends.

"She's a wonderful person," said Blake, who especially admires her for her commitment to social causes. The two collaborated on a piece, he contributed a solo to her big album and has been in her band (which features Genovese) ever since. As a great a success story as all this is, it's more profoundly, and winningly, a tale of collaboration. 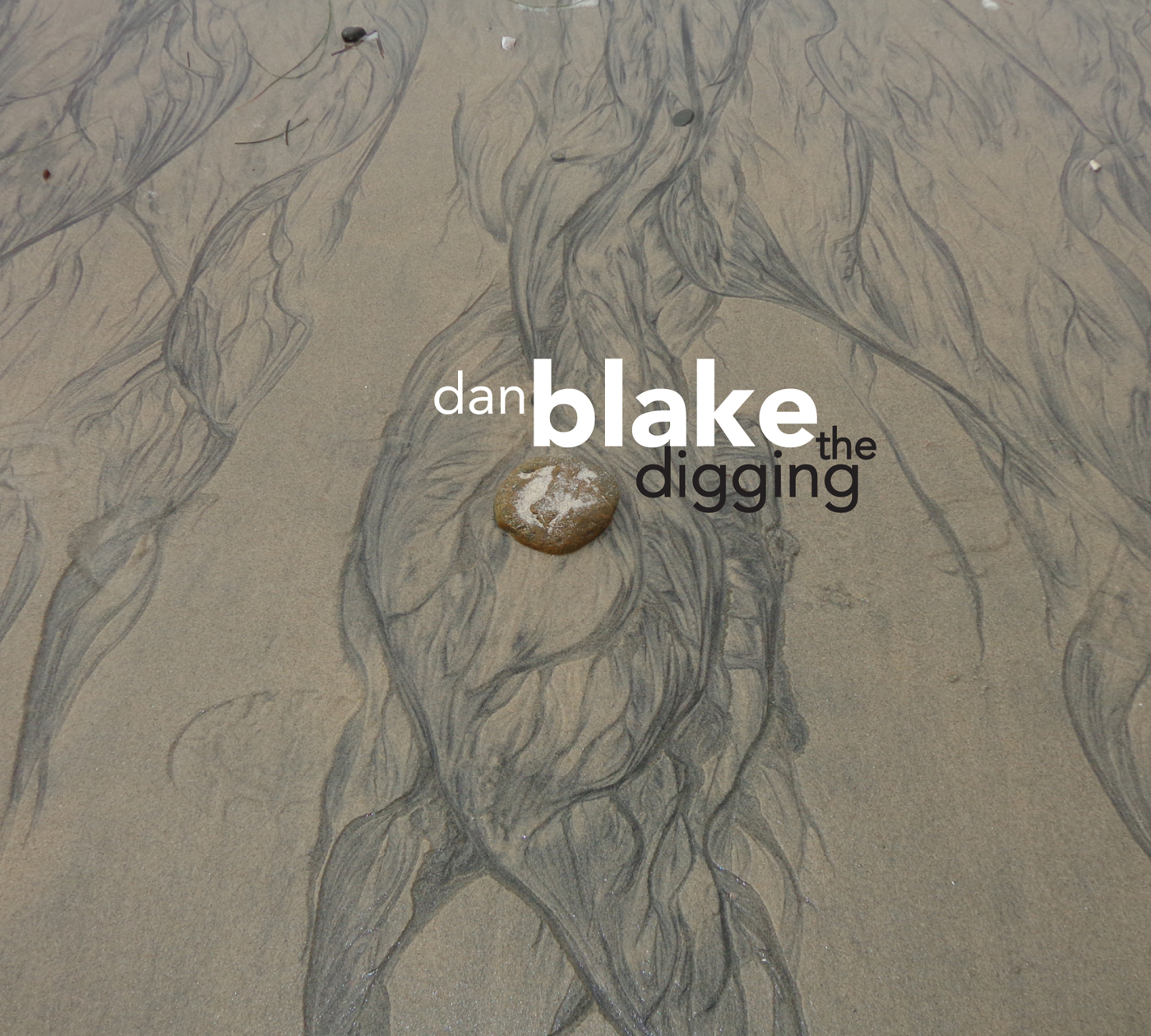 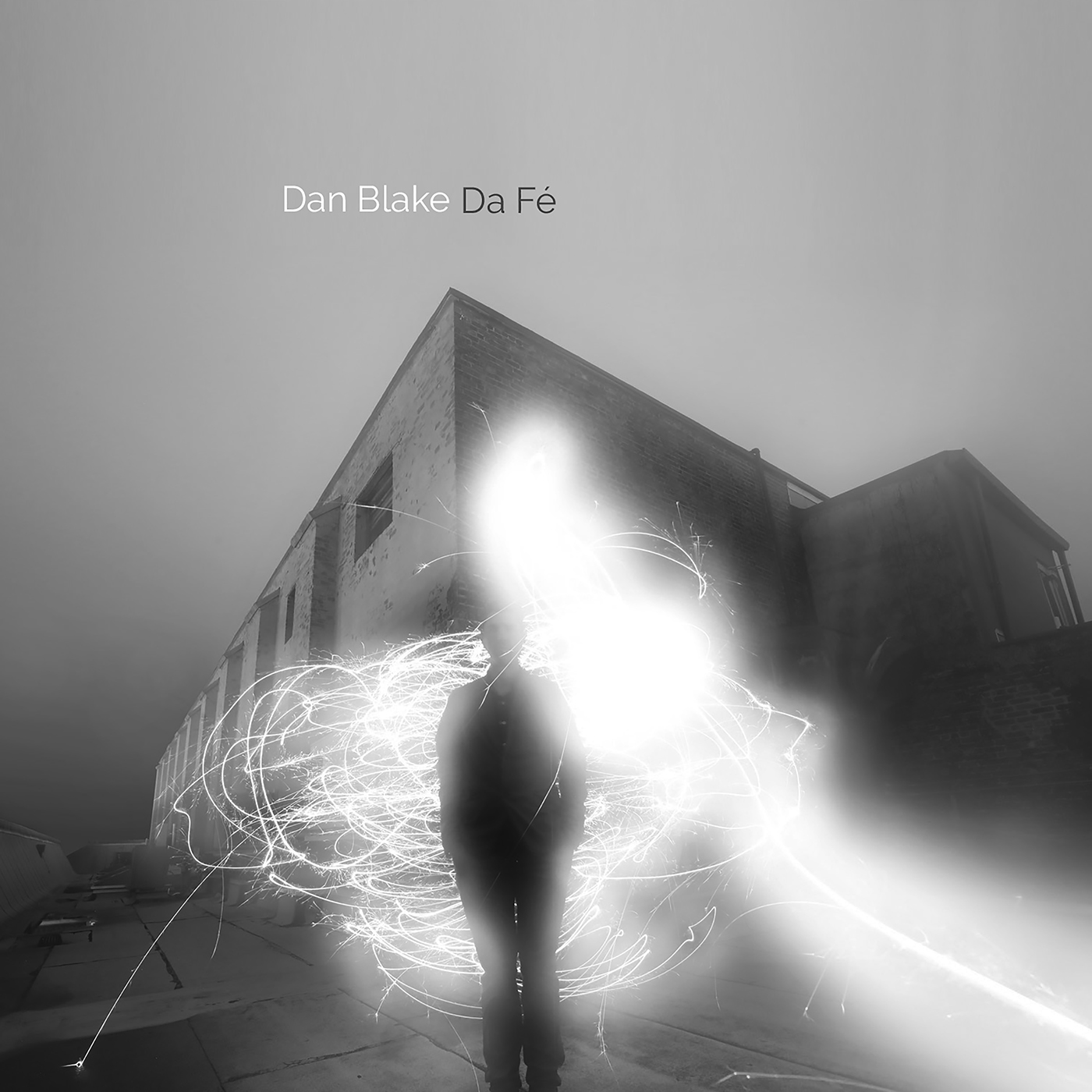