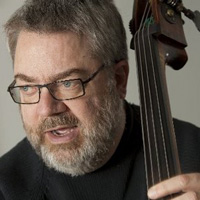 Two-time Grammy award-winning bassist Todd Coolman is among the more in-demand musicians on the New York music scene today. As a leader, he has released three acclaimed recordings: Tomorrows, Lexicon, and Perfect Strangers, and has authored two books: The Bass Tradition and The Bottom Line. Since moving to New York in 1978, he has performed and recorded with a virtual âwhoâs whoâ of jazz masters including Horace Silver, Gerry Mulligan, Stan Getz, Benny Golson, Art Farmer, Tommy Flanagan, Ahmad Jamal, Lionel Hampton, Benny Goodman, the Carnegie Hall Jazz Band and numerous others. Coolman enjoyed a 25-year stint, touring and recording with the James Moody Quartet. Currently, he continues to perform with an impressive array of artists including trumpeter Jon Faddis and pianist Renee Rosnes.

In addition to his busy performing schedule, Todd Coolman is a Professor of Music in the Jazz Studies Program in the Conservatory of Music at Purchase College (SUNY), a program he formerly directed for 10 years. He was selected for the 2001-2003 Doris and Karl Kempner Distinguished Professorship at Purchase and has received the SUNY Chancellorâs Award for Excellence in Teaching. In 2011, he was appointed Director of the Skidmore Jazz Institute. Coolman is also in demand as a clinician and lecturer at universities throughout the world, and is frequently sought after as a writing and research consultant for jazz history and liner-note projects. He received his Ph.D. in Music from New York University in 1997. 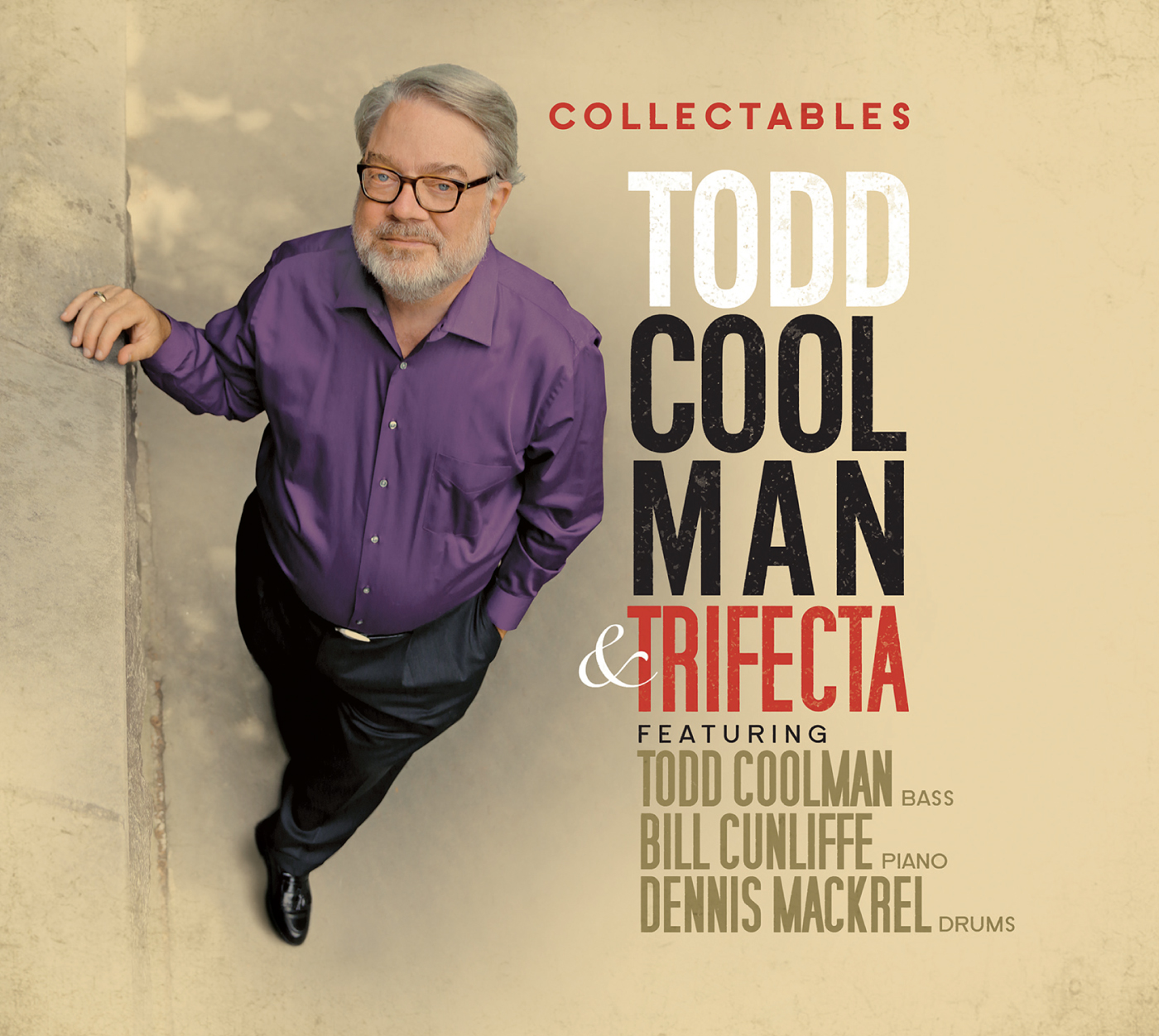