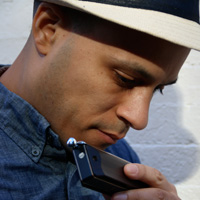 GrÃ©goire Maret was born in 1975 in Geneva, Switzerland and began playing the Harmonica at age 17. His childhood was filled with a diverse array of musical influences from his Harlem born, African-American mother and his Swiss father, a local jazz musician.
Upon graduating from the prestigious Conservatoire SupÃ©rieur de Musique de GenÃ¨ve, GrÃ©goire made the critical decision to move to New York City to pursue Jazz studies at the New School University. Over time Maret honed his craft, becoming one of the most sought after Harmonica players in the world. He has developed his own unique sound and his versatile style enables him to play effortlessly across different musical genres. He is often compared to legends Toots Thielemans and Stevie Wonder and has been sought out to play with an incredible number of famous musicians including YoussnâDour, Me' Shell Ndegeocello, Pete Seeger, David Sanborn, George Benson, Cassandra Wilson...
In 2005, GrÃ©goire toured with the Pat Metheny Group, receiving a Grammy for Best Contemporary Jazz Album. He also won the Jazz Journalists Association âPlayer of the Year Awardâ. After his Grammy win, Maret embarked on a two-year tour with the world- class bassist Marcus Miller and subsequently joined Herbie Hancockâs band.
After spending years on the road and consistently meeting with success, Maret was asked by his sponsor, Suzuki Harmonica to assist in creating his own GrÃ©goire Maret G-48 and G-48W Signature Chromatic Harmonica series. He provided critical advice on the materials used as well as other intricate aspects, thus contributing to the production of high quality instruments of which all participants are proud of today.
Maret continues to record and tour with notable musicians and co-leads the trio GaÃ¯a, with pianist Federico Gonzales PeÃ±a and drummer Gene Lake. Most recently, in May 2010, GrÃ©goire Maret played at The Concert for the Rainforest with Elton John and Sting.
Furthermore GrÃ©goire has recorded a duo album with Andy Milne entitled Scenarios and he is currently working on his first solo album. 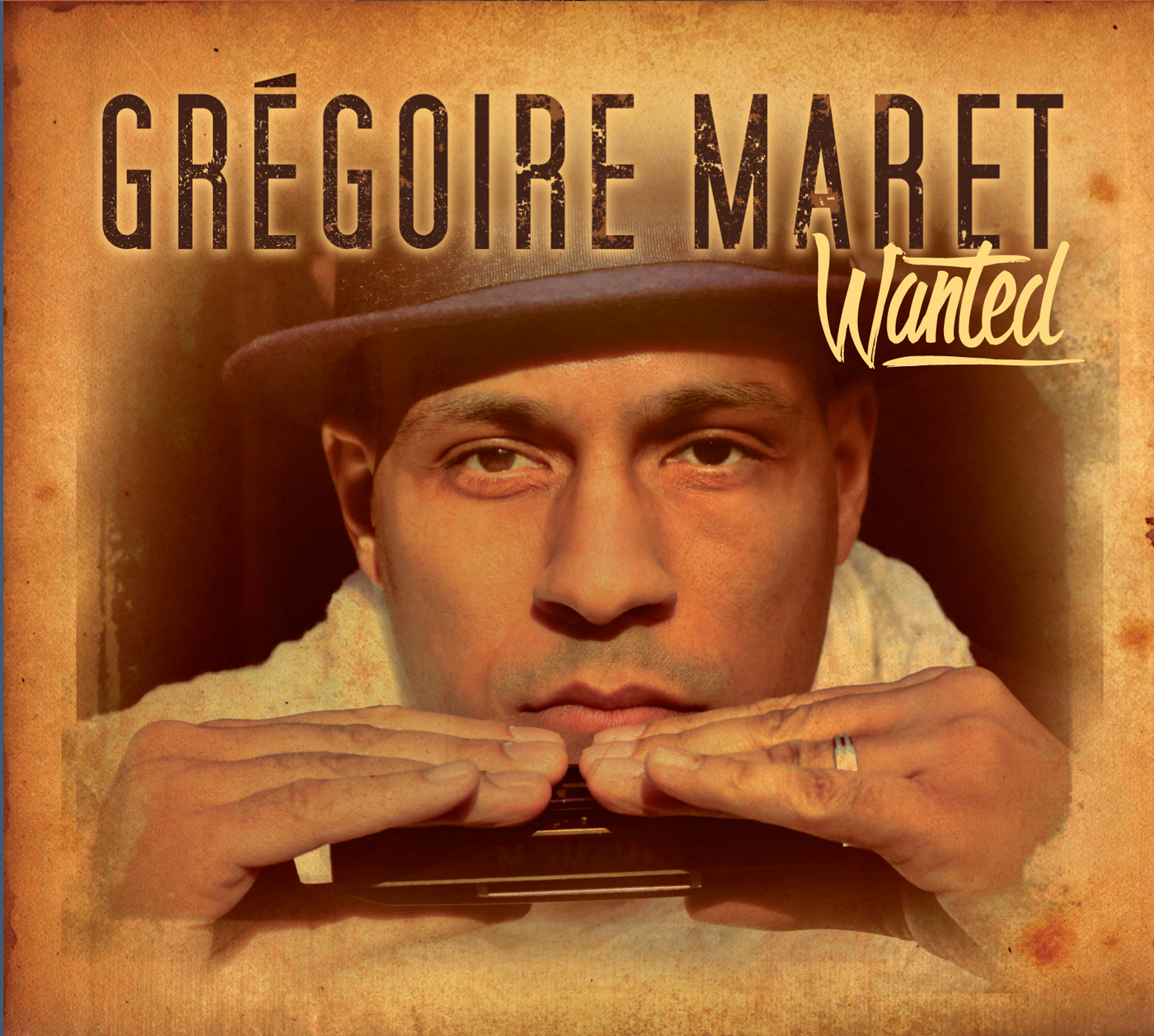