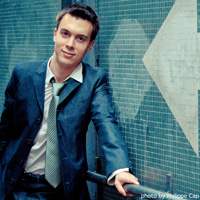 Parisian drummer Guilhem Flouzat cultivates a versatile approach to drumming.
Flouzat is gaining attention and praise throughout the jazz community: drummer Dan Weiss calls him ‟one of the most talented young drummers I have metâ, composer and pianist Dan Tepfer says he is ‟an accomplished composer with an original and fresh conception of development within a pieceâ.

His collaborations have led him to play at jazz landmarks such as Smalls, Jazz Gallery, Zinc Bar and 55 Bar in New York, Sunside in Paris, Sounds and Music Village in Brussels and Jz club in ShanghaÃ¯. He can also be heard in Lower East Side pop venues like Rockwood Music Hall and Nublu, where he has a monthly residency with the afrobeat band Afrogroove Collective. As a sideman, he collaborated with the likes of guitarist Lionel Loueke, multi reed player Steve Wilson, bassist Linda Oh and saxophonist Ben Wendel.

Guilhem is also a freelance writer, author of liner notes for the Fresh Sound/ New Talent label and monthly columnist for Jazzman in France. He documents aspects of the New York scene unknown to the French public and does in depth interviews with artists such as Joshua Redman, Robert Glasper or Marcus Miller.

A Fulbright scholar, Guilhem Flouzat went from the National Conservatory in Paris (CNSMDP) to the Manhattan School of Music, where he is currently a full scholarship Bachelor Degree candidate studying with John Riley. Other drum teachers include Bill Stewart and Eric Harland.

In addition to his interest in music, he holds a Philosophy degree from the Sorbonne in Paris. 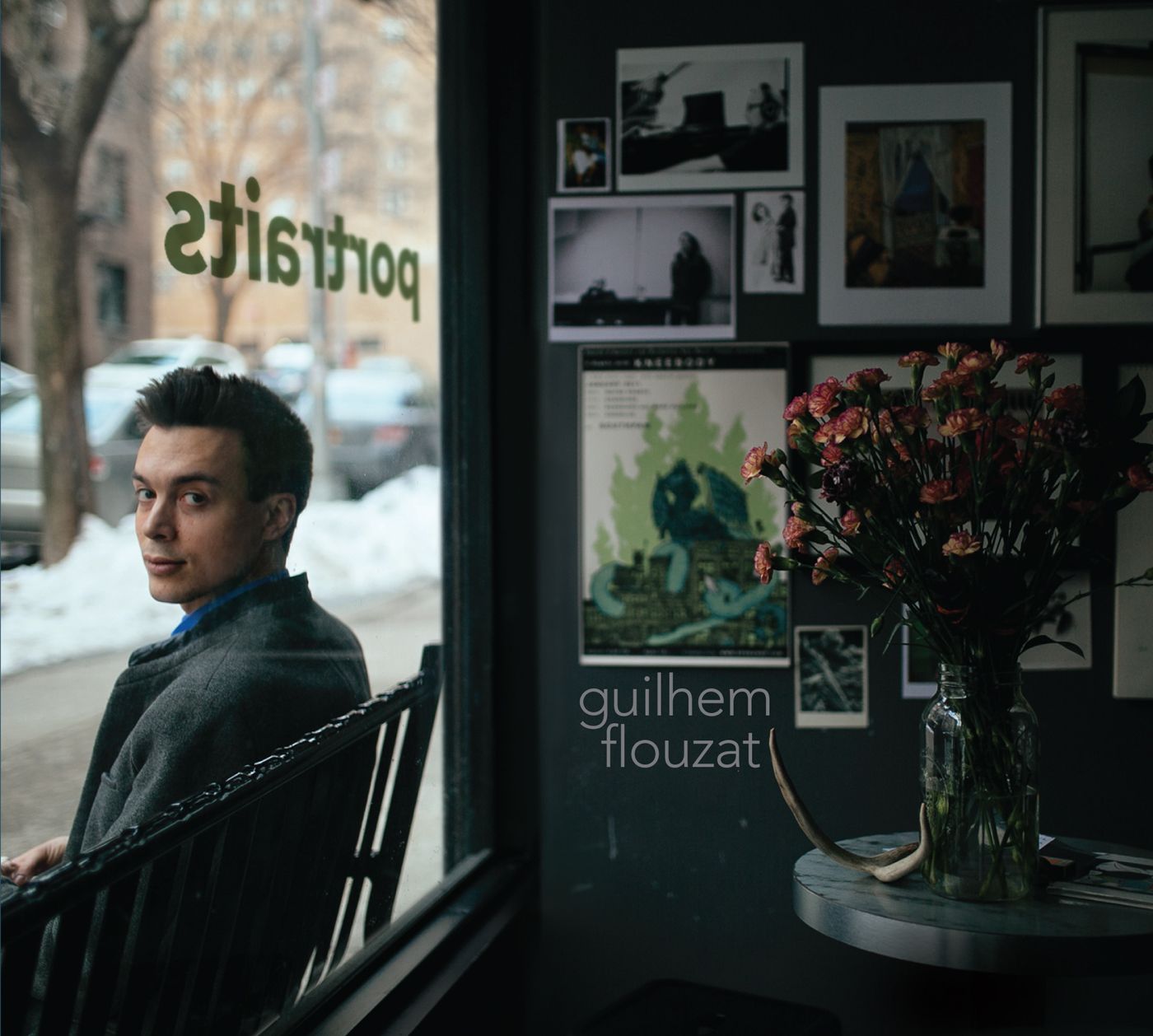 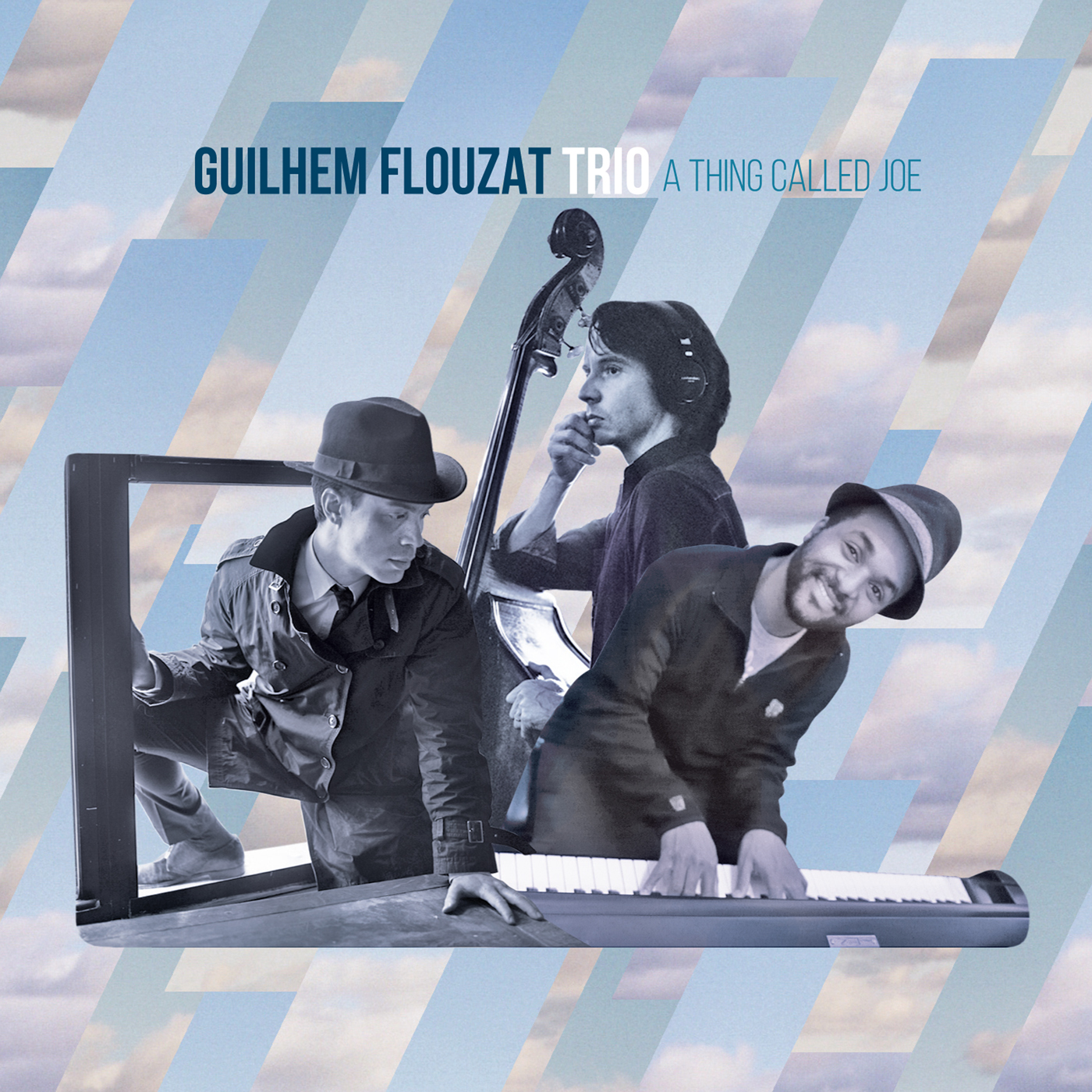