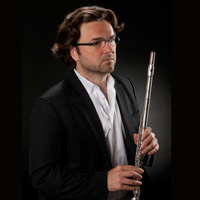 Raised on a heavy dose of Bach in Germany and Austria, Christian had his first solo recital at age nine and, as a teenager, was invited to the Aspen Music Festival. At Aspen, he performed under world-renowned conductor Claudio Scimone and gave solo recitals of Debussy, Hindemith and Bartok. Increasingly fascinated with composition and improvisation, he realized that jazz was his true calling and committed to developing his own musical voice. Following studies at Berklee College of Music, Christian recorded his first album, Living Room, an intimate encounter of jazz duos praised for its distinct musical language. Currently, Christian lives in New York City where he just released his new CD Uneasy Dreams to critical acclaim.

Christian studied at Harvard Law School, Berklee College of Music and Frankfurter Musikwerkstatt. He plays Miyazawa and Kotato flutes and uses Applied Microphone Technology mics. He is a Miyazawa Artist and a member of the American Society of Composers, Authors and Publishers (ASCAP). 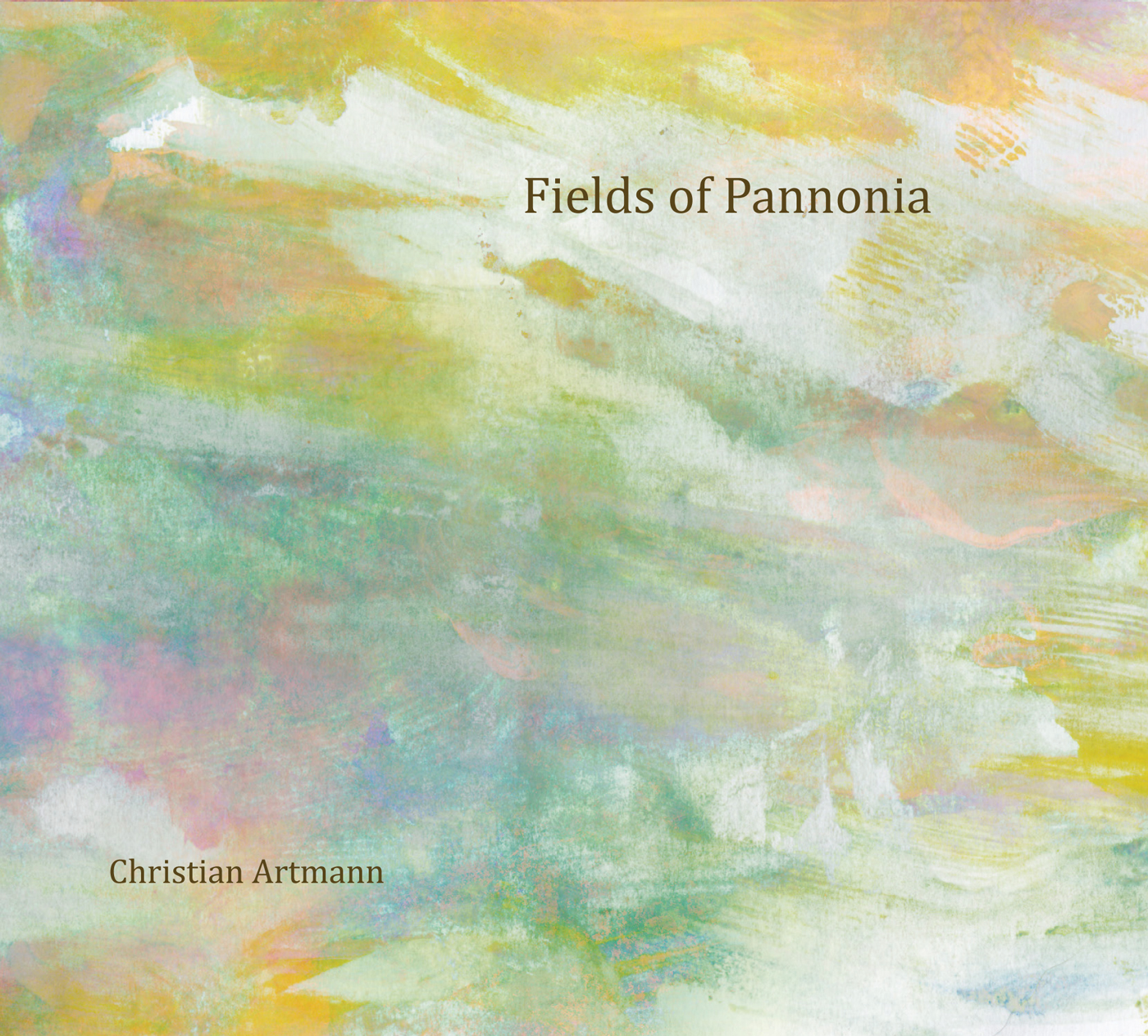 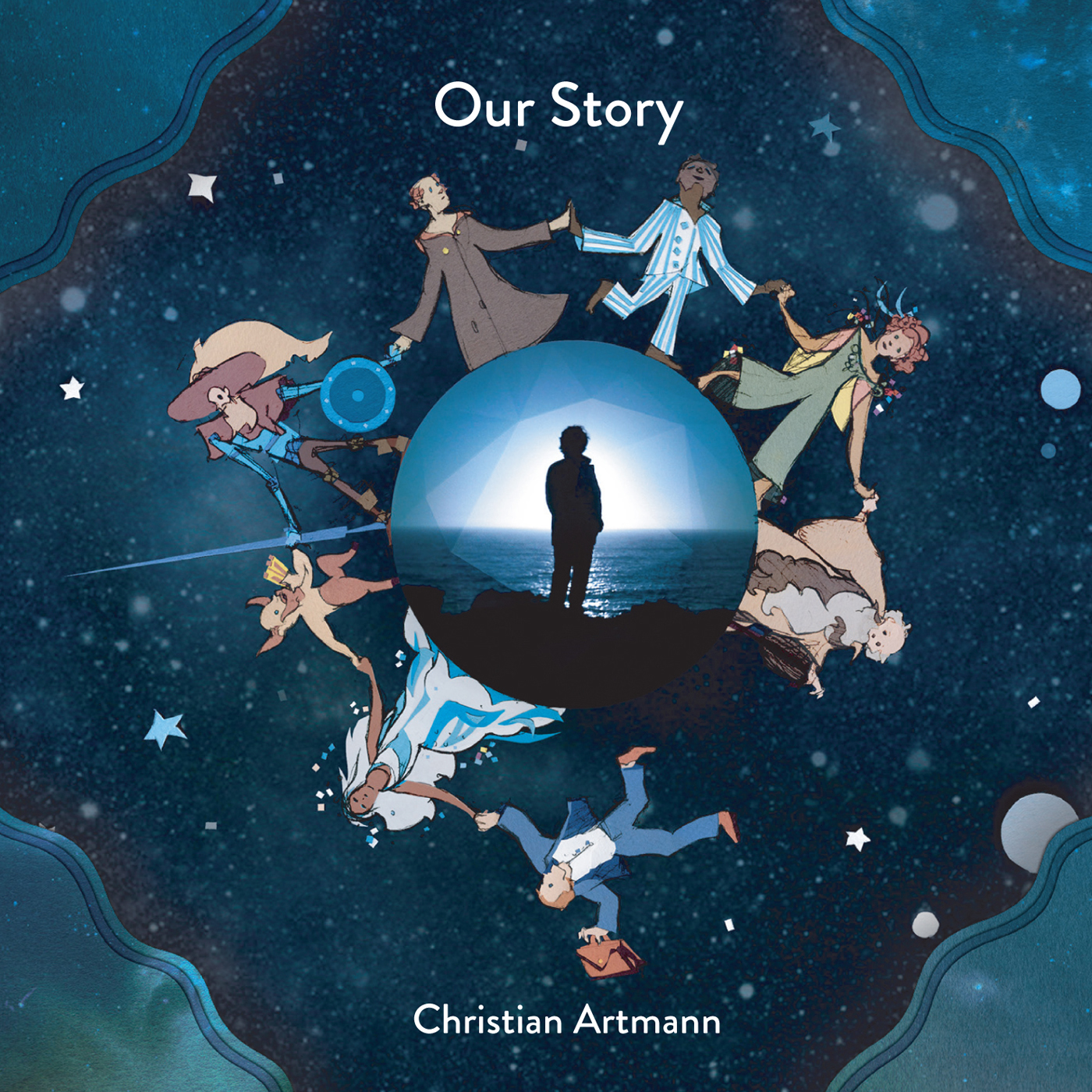