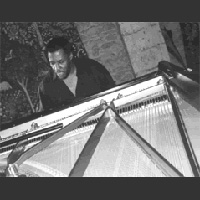 Pianist, composer, teacher, band leader and arranger, Donald Brown is a beam of bright talent on today's jazz scene. His lyrical, original music has found favor among many masterful contemporary players. His recordings on Sunnyside ("Early Bird", 1987), Jazz City ("The Sweetest Sounds", 1988) and Muse ("Sources of Inspiration"-1989, "People Music" - 1990, "Cause and Effect" - 1991, "Send One of Your Love" - 1993 and "Car Tunes" -1995) are models of power, tact, taste and innovative beauty. On Space Time Records , "Piano Short Stories" is an amazing solo album and it has received rave reviews since its european release late 1996. His three last albums on Space Time Records are indispensable : "Wurd on the Skreet" (BG 9608) is an urban and hip album of the late 90's, " EnchantÃ© ! " (BG 9910) is a tribute to France and sounds so fresch (feat. the legendary Billy Higgins). and the very new one (april 2000), the impressive "French Kiss..." is the most funky he has ever recorded.

Born in 1954 in Mississippi and raised in Memphis, this pianist began his career as a drummer, received a scholarship to Memphis State University as a trumpet player, and did not study piano until he attended college. Brown is part of what is called the Memphis Three, a trio of exceptional keyboard talents that passed through Memphis State University in the 70s that includes James Williams and Mulgrew Miller. Brown gained essential experience and attention as a member of Art Blakey's Jazz Messengers. He has gone on to win the clearest testimonials to his expertise as a soloist and accompanist working in bands of such-greats as Donald Byrd, Art Farmer, Freddie Hubbard, Milt Jackson, Toots Thielemans, Eddie Lockjaw Davis, Johny Griffin, ...
Donald Brown became widely known for his Grammy-nominated composition "The Insame Asylum " which was first heard on Wynton Marsalis' album "J Mood ". Brown is noted by jazz critics and other greats as the master composer. His tunes are in demand even when he is personally unavailable.
This is the truest sign of a great composer. His Jazz Messengers' mates Wynton Marsalis and Billy Pierce have recorded his music as have the likes of Jon Faddis, Javon Jackson, Elvin Jones, TS Monk, Ralph Peterson, Renne Rosnes, Billy Drummond, Teodross Avery, Charlie Sepulveda.... A new Brown project is certain to feature important playing as well as important writing. Donald Brown who first played rhythm'n' blues, which is still recognizable in his playing is, without doubt, one of the most original and versed piano players of his generation. In his highly inspired solos one can discover the entire history of jazz from Stride to New Thing, from Bud Powell to Herbie Hancock, through Thelonious Monk and Ahmad Jamal. 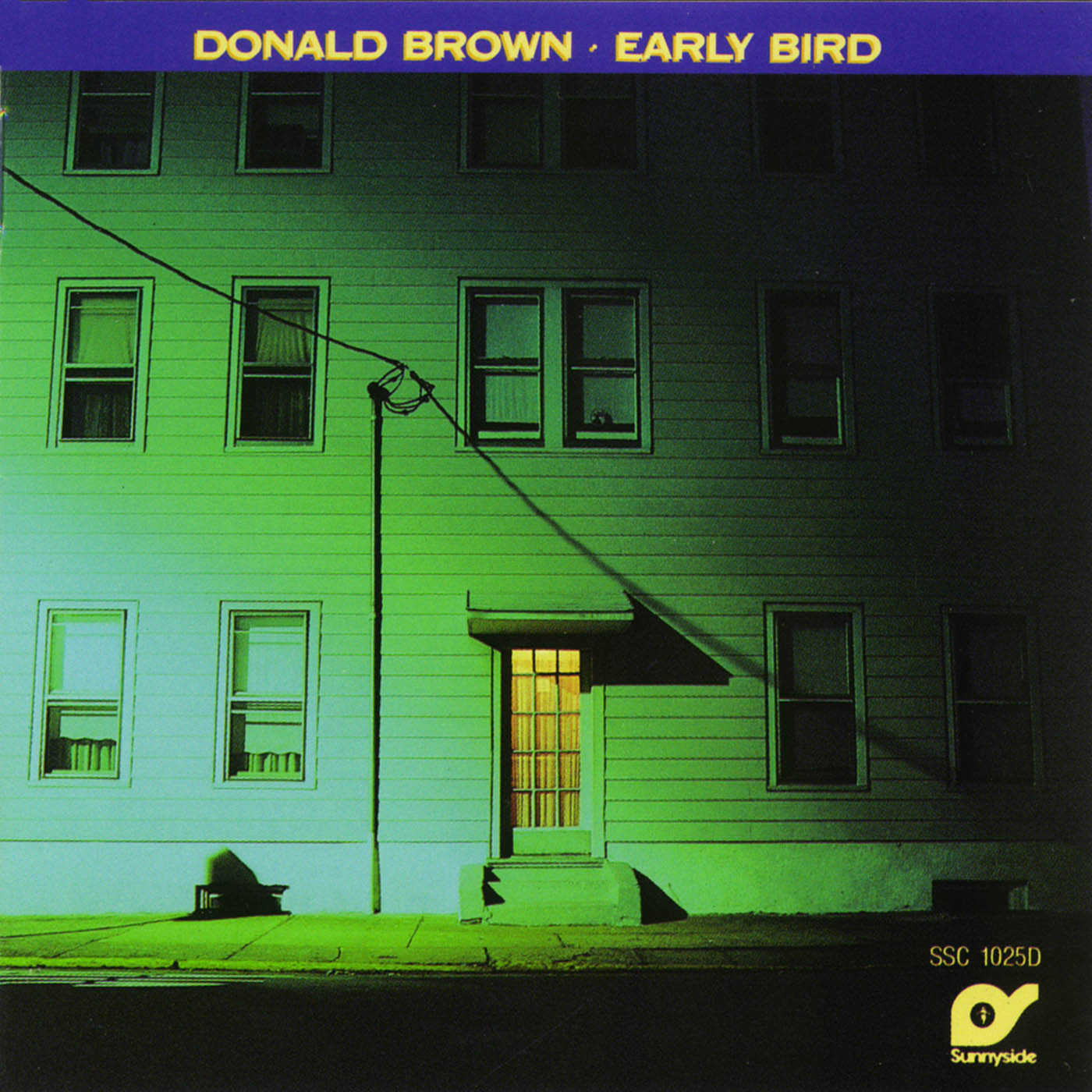