The term "crossover artist" can mean many things. In the case of argentine pianist and composer Dario Boente, it means a musician who is equally at home performing romantic Argentine and jazz compositions on a grand piano, as he is programming world-beat electronica.

Dario's musical personality energetically bridges the Jazz-club and the Dance-club, and is a direct outgrowth of his own life. Having been brought up in Argentina and Spain, immersed in the culture of tango and Jazz, he pursued his formal studies at Berklee School of Music (Boston) , the Guildhall School of Music (London) the New School Jazz and Contemporary Music Program (New York) and his social life in the music scene of New York, Madrid and London.

In 1999, Dario moved to New York City. Since then, he has released eight albums and compilations as a leader, featuring well know Jazz musicians as four time Grammy Award winner Antonio Sanchez on drums, guitarist Ronny Jordan, Saxophonist Miguel Zenon, harmonica player Gregoire Maret and flutist Jorge Pardo, among others.
Currently, Dario leads his own bands "Concious Collective", "Boente + 1" , and his latest project "Dario Boente & Company" works in the studio as a pianist/keyboardist with R&B multi Grammy Award winner Joshua Thompson, and he has publishing deals as a composer with "Afire Music" and "Popular Combo beat". 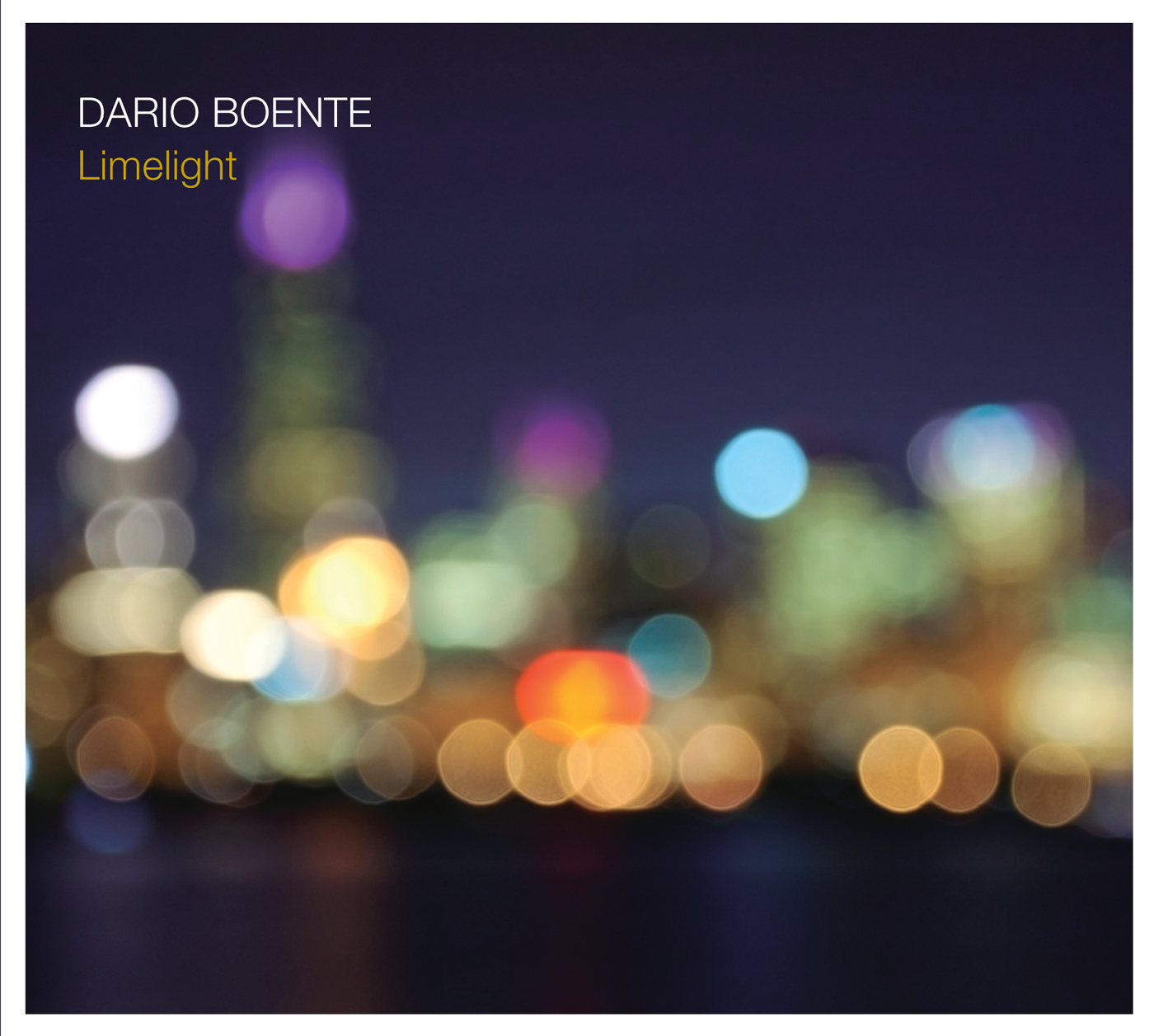