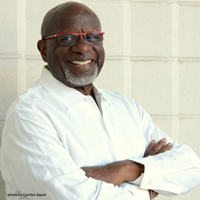 Over the last 40 years Bob Stewart has established himself as both an innovative tuba player and equally creative jazz educator. In addition to embracing the tuba's historical position as the original bass instrument in jazz, Mr. Stewart's focus on reintroducing it into a contemporary band setting has encouraged many tuba players and band leaders to explore this approach.

With decades of experience in public education Mr. Stewart now works with Jazz at Lincoln Center as an educational consultant, advisor to the Rhythm Road project, and has helped to create the curriculum for the Middle School Jazz Academy. Another highlight from Mr. Stewart's distinguished educational career includes winning the nationally-renowned Essentially Ellington High School Jazz Band Competition.

Mr. Stewart has also been honored to serve as a panelist for the New York State Council of the Arts, worked as a consultant for JazzMobile, and was a clinician for the Louis Armstrong Summer Jazz Camp in New Orleans. He has appeared in Ken Burns' "Jazz" series and was the subject of an award-winning, feature-length documentary entitled "Jazz on a Winter's Day." While concertizing and touring both in the United States and internationally, Bob Stewart maintains faculty positions at Lehman College and is a professor of Jazz History at The Juilliard School. 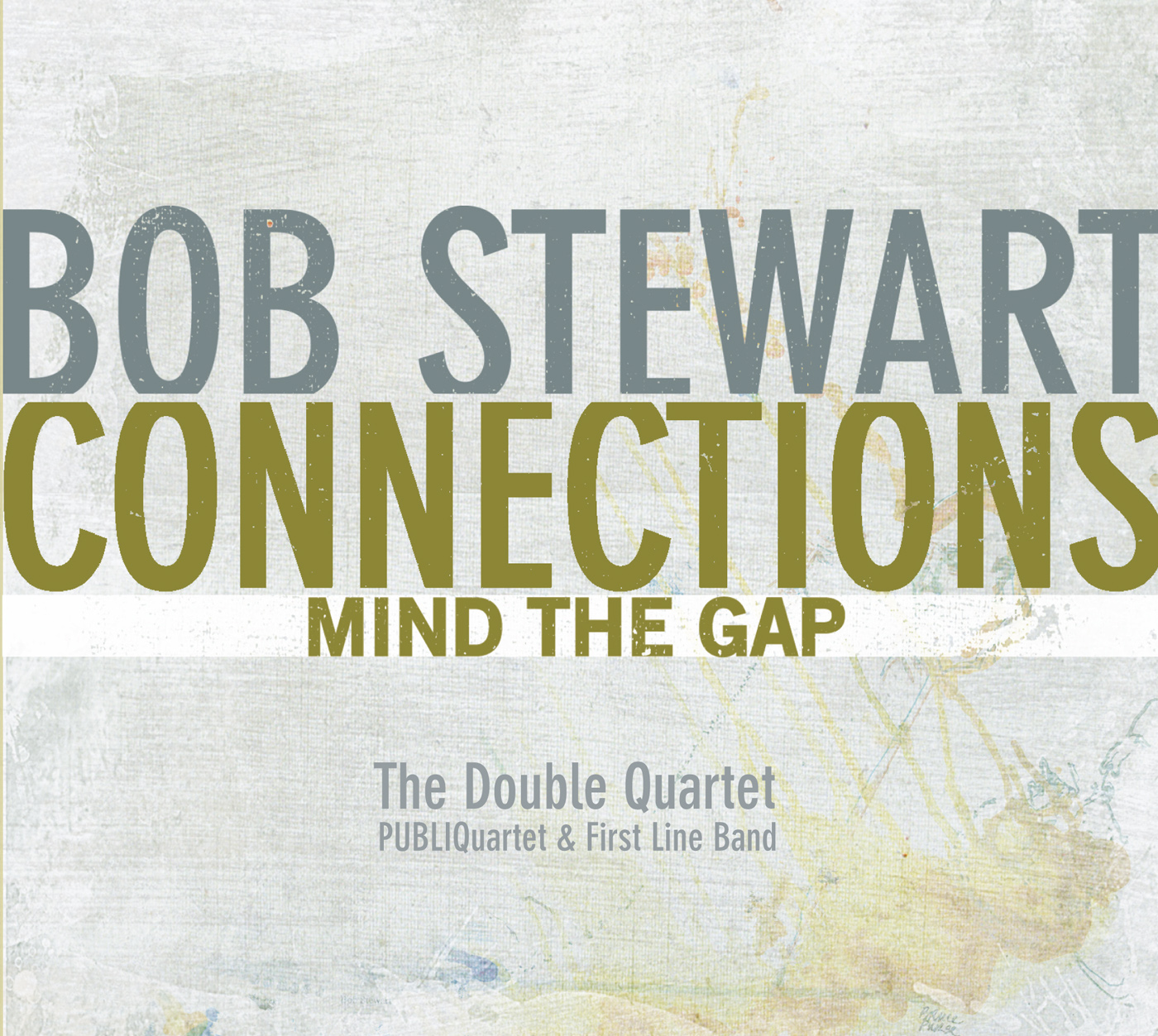