Aldo del RÃ­o is native of Pinar del RÃ­o, the province on the west coast of Cuba.

âTumbadoras and bongos mark his first contact with music, opening up to his talent through his peculiar voice, though lacking of professional formation. Then he discovers the tres after his hands and voice had already travelled through a good number of local scenarios, till he reaches the capital, becoming part of groups such as: Estrellas de Elio, EdÃ©n PinareÃ±o, Cuban Boys, Pancho GÃ³mez, TÃ­pica Polar and Rolando LluÃ­s, among others, including his presence inside some remarkable national formations, like the Hermanos Castroâ. (Doris CÃ©spedes, musicologist)

This septuagenarian artist has got a peculiar carisma, which gives him a special attractivity towards all kinds of audience, and stands out for his magnificent technique in playing the tres, instrument he discovered and learned from the remarkable hand of NiÃ±o Rivera.

In his regular live performances he is followed by a quartet and covers a wide repertory, going through Cuban son, traditional canciÃ²n, bolero, cha cha cha and guaracha.

He also went on international tours in various countries of Africa, Europe and Latin America, and in Cuba he participated in some prestigious events such as the Festival de la Musica Tradicional in Santiago de Cuba, the Festival Internacional del Tabaco and the ConvenciÃ²n de Turismo in Varadero.

In 2002 he was decorated with the DistinciÃ²n por la Cultura Nacional and in 2004 Cubadisco dedicated a big homage to his music path.

Aldo del RÃ¬o participated in the recording of many CDs with different record rignatures. His album âSoy como soyâ was nominated for the Cubadisco Award 2008 and for the âtraditional musicâ category and harvested a great success in countries like Spain, Brasil, Canada and United States. 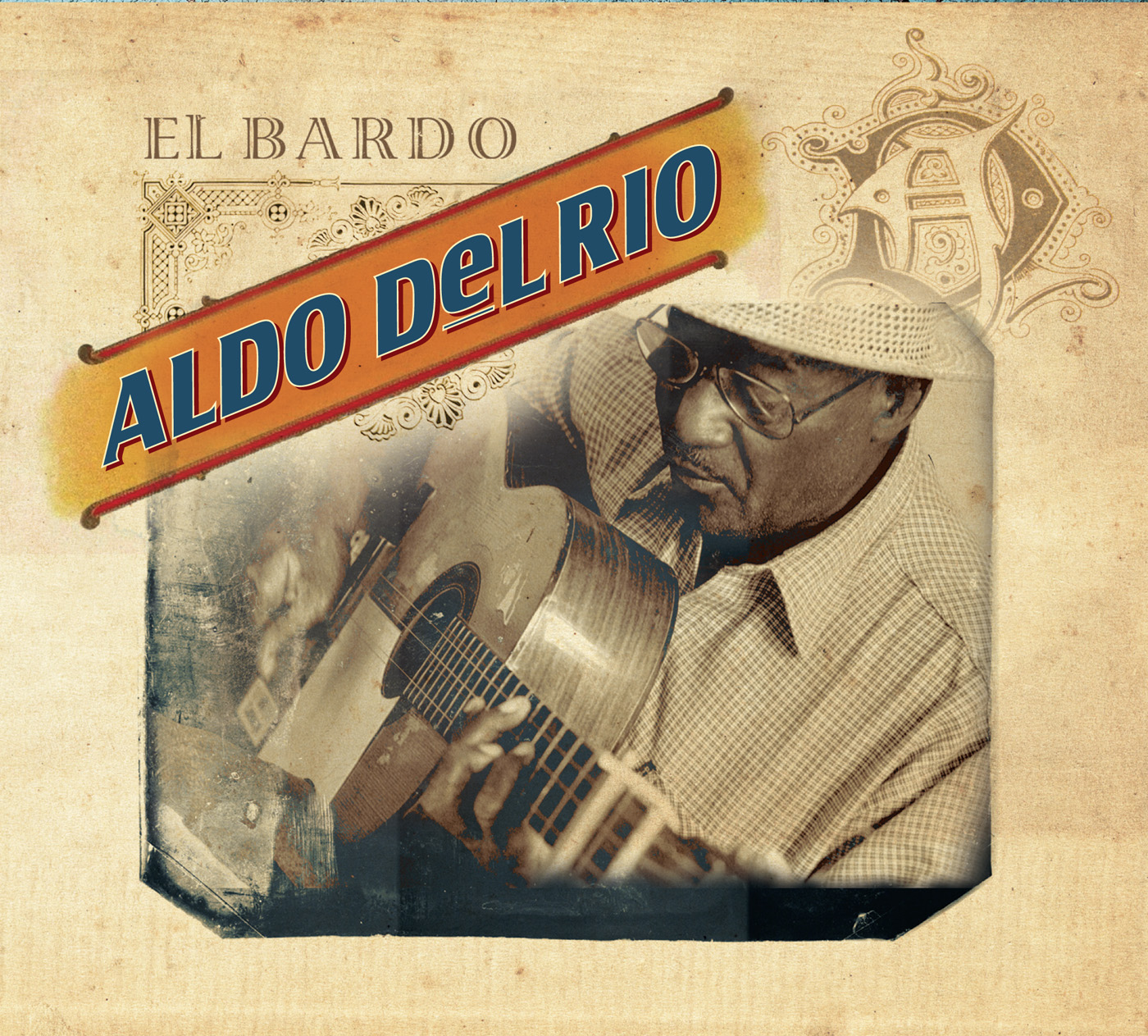