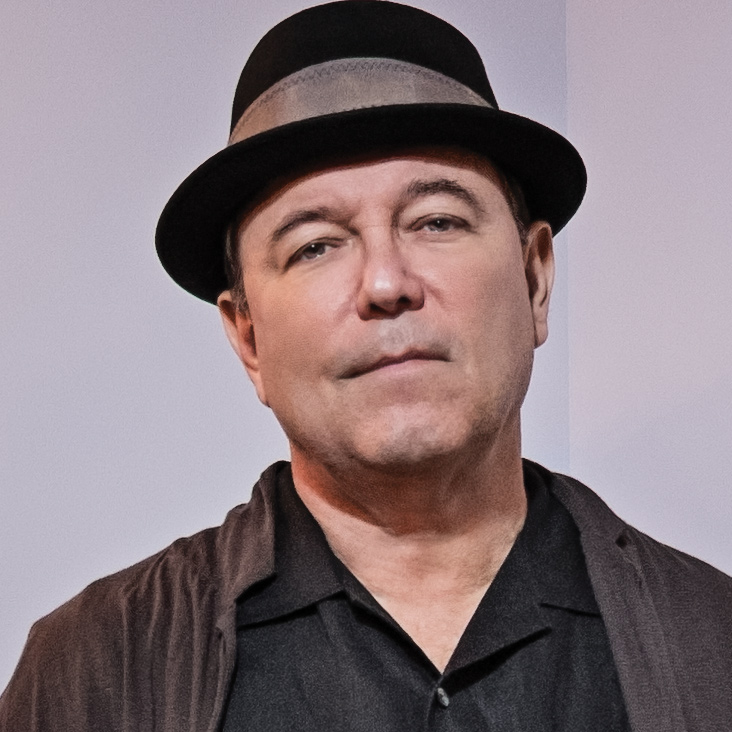 RubÃ©n Blades is an acclaimed Panamanian singer, musician and actor known for albums like Buscando America and hits like"Pedro Navaja"

Born on July 16, 1948, in Panama City, Panama, RubÃ©n Blades released his debut album From Panama to New York in 1968. Often singing socially aware music, he grew a career as a solo artist and with the band Guarare. With Willie ColÃ³n he had the massive salsa hit "Pedro Navaja" and has also acted in film. Having earned a Harvard MA in international law, he ran for the Panamanian presidency in 1994.

Born RubÃ©n Blades Bellido de Luna in Panama City, Panama, on July 18, 1948, RubÃ©n Blades grew up with music. His father played the bongos and his mother was a pianist, singer, and radio actress. Blades made his first public performance as a singer in 1963 with his brother, Luis, and traveled to New York to record his debut album, De Panama a Nueva York: Pete Rodriguez Presenta a Ruben Blades. Released in 1970, it wasn't a commercial success, and he returned to finish his law degree at the University of Panama. He worked as a lawyer, but never let go of his musical aspirations.

RubÃ©n Blades's musical career got a boost after he began singing with Ray Baretto's salsa band in the early 1970s. He started collaborating with salsa musician Willie ColÃ³n in 1976. The two created several successful albums, including Siembra (1978), which is considered one of the most popular salsa albums of all time. Blades also made numerous solo recordings, including Buscando AmÃ©rica (1984), Nothing But the Truth (1988) and Mundo (2002). Much of his work addresses social and political issues.

Blades won his first Grammy Award (best tropical Latin performance) in 1986 for his album Escenas, which featured a duet with Linda Ronstadt. He would win four more Grammys over his long career. His most recent win was in 2004 for Across 110th Street (best salsa/merengue album).

In addition to his successful career in music, Ruben has appeared in numerous films, including Crossover Dreams (1985), The Milagro Beanfield War (1988), All the Pretty Horses (2000), Frida (2002, played Diego Rivera) and Once Upon a Time in Mexico (2003). In the 1990s, Blades took a more active role in the politics of his homeland. He ran for the Panamanian presidency in 1994 and became minister of tourism in 2004. 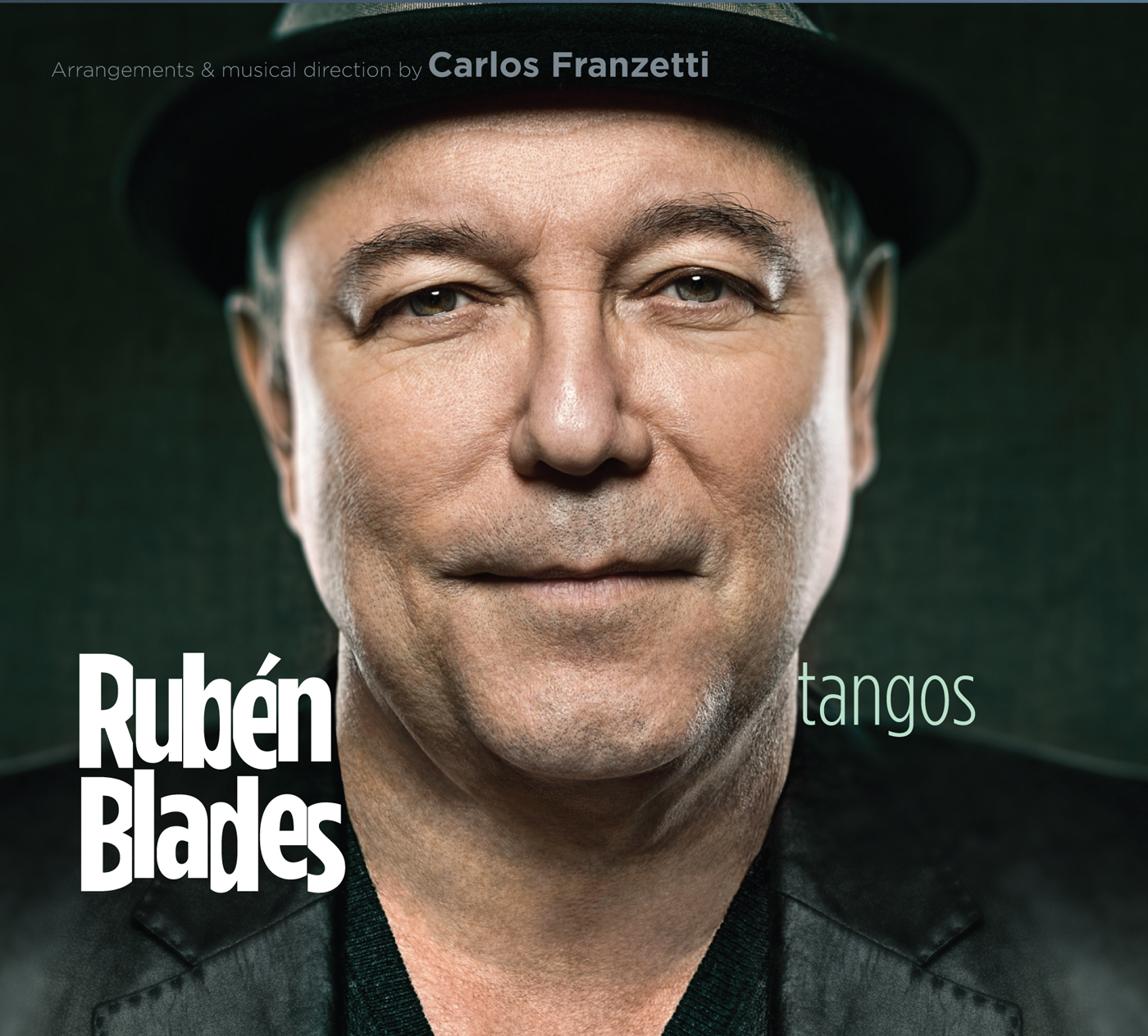