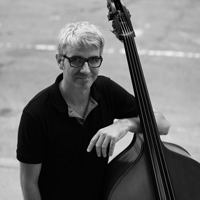 A bassist with a solid reputation, an award-winning composer and bandleader, and a devoted world-class eduÂ­Â­Â­Â­cator; Barcelona-born Alexis Cuadrado has become one of the most sought-after musicians in the New York jazz scene.

His new recording, Noneto IbÃ©rico has been recently released to massive critical acclaim. The album is an exploration of Jazz and Flamenco, features top-notch musicians and was conceived after a commission from Chamber Music America. Cuadrado has three other CDs as a leader: Puzzles (Brooklyn Jazz Underground Records, 2008), Visual (Fresh Sound New Talent, 2004) and Metro (FSNT, 2001), which include original compositions and have received enthusiastic reactions from critics and fans alike.

Cuadradoâs most recent works continue the trend set with âNoneto IbÃ©ricoâ, exploring a musical language that combines improvised through-composed music, while drawing influences from jazz, new music and flamenco: In March 2012 he premiered a new commission from Chamber Music America called âA Lorca Soundscapeâ (featuring vocalist Claudia AcuÃ±a and saxophonist Miguel ZenÃ³n) in which he set to music poems from âPoeta en Nueva Yorkâ from Federico GarcÃ­a Lorca; a text with a striking social commentary that resonates with the worldâs current events. In June 2012 he was a resident composer at The Jazz Gallery and premiered âJazz Miniatures For Double Quartetâ in which he will write âjazz chamberâ pieces for jazz and string quartet (to be premiered in June 2012.)

He has excellent credits as a sideman, with recording appearances and performances with such greats as Kurt Rosenwinkel, Bruce Barth, Ben Monder, Perico Sambeat, Mark Turner, Grammy Award winner Angelique Kidjo, Youssou Nâdour, Dianne Reeves, Omara Portuondo, Steve Wilson, or Seamus Blake amongst many others. He currently keeps busy freelancing with different bands around the world

Alexis graduated in Jazz Performance and Composition from the Taller De MÃºsics in Barcelona (1993) he went on to study with the legendary concert bass master FranÃ§ois Rabbath in Paris (1995-98). In 2001 he got a Masterâs Degree in Jazz Performance and Composition (graduating with honors) at the Aaron Copland School Of Music-Queens College (NY). He is also a devoted educator and a current faculty member at the New School for Jazz and Contemporary Music in NYC, and teaches worldwide as a guest lecturer. 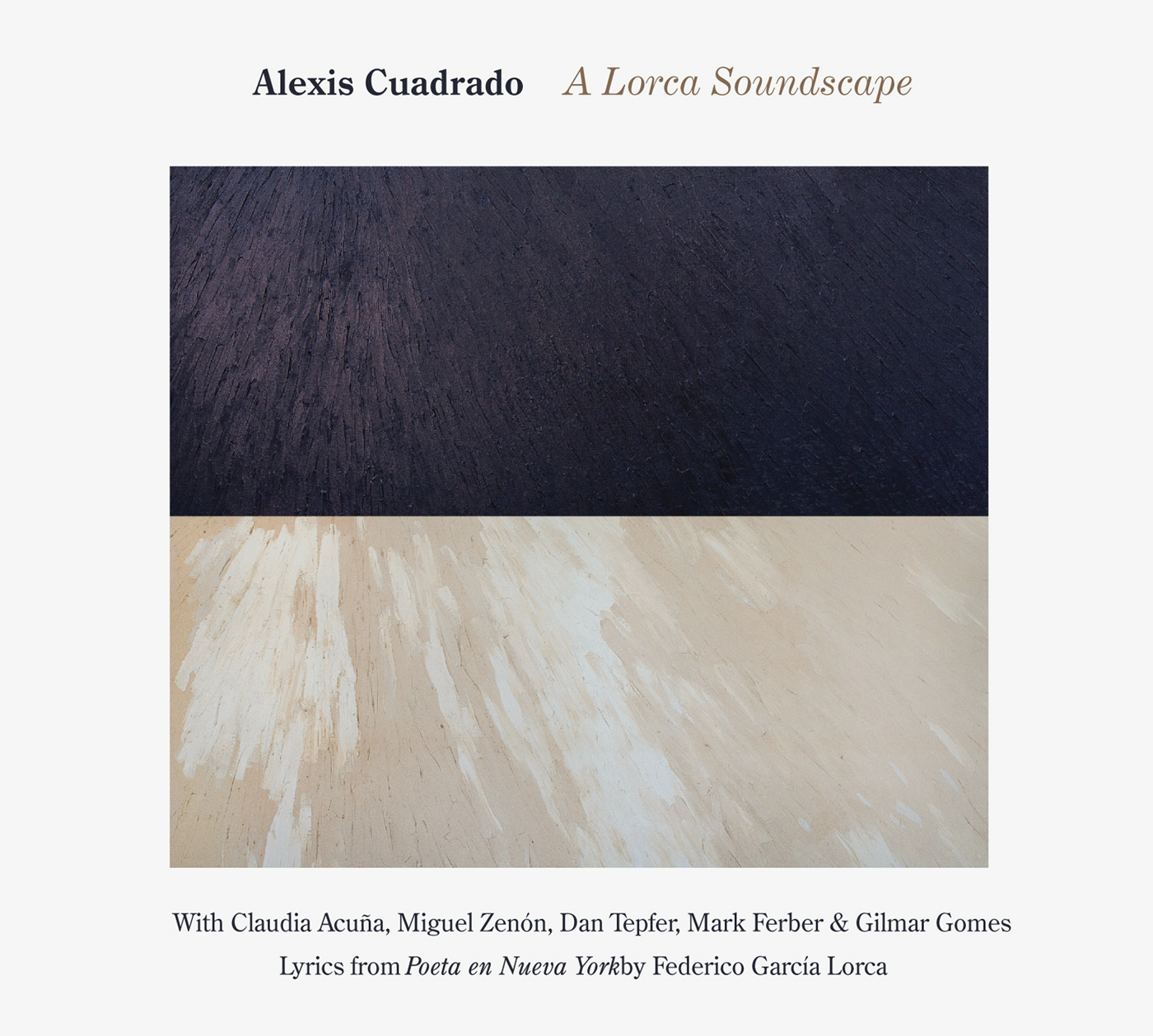 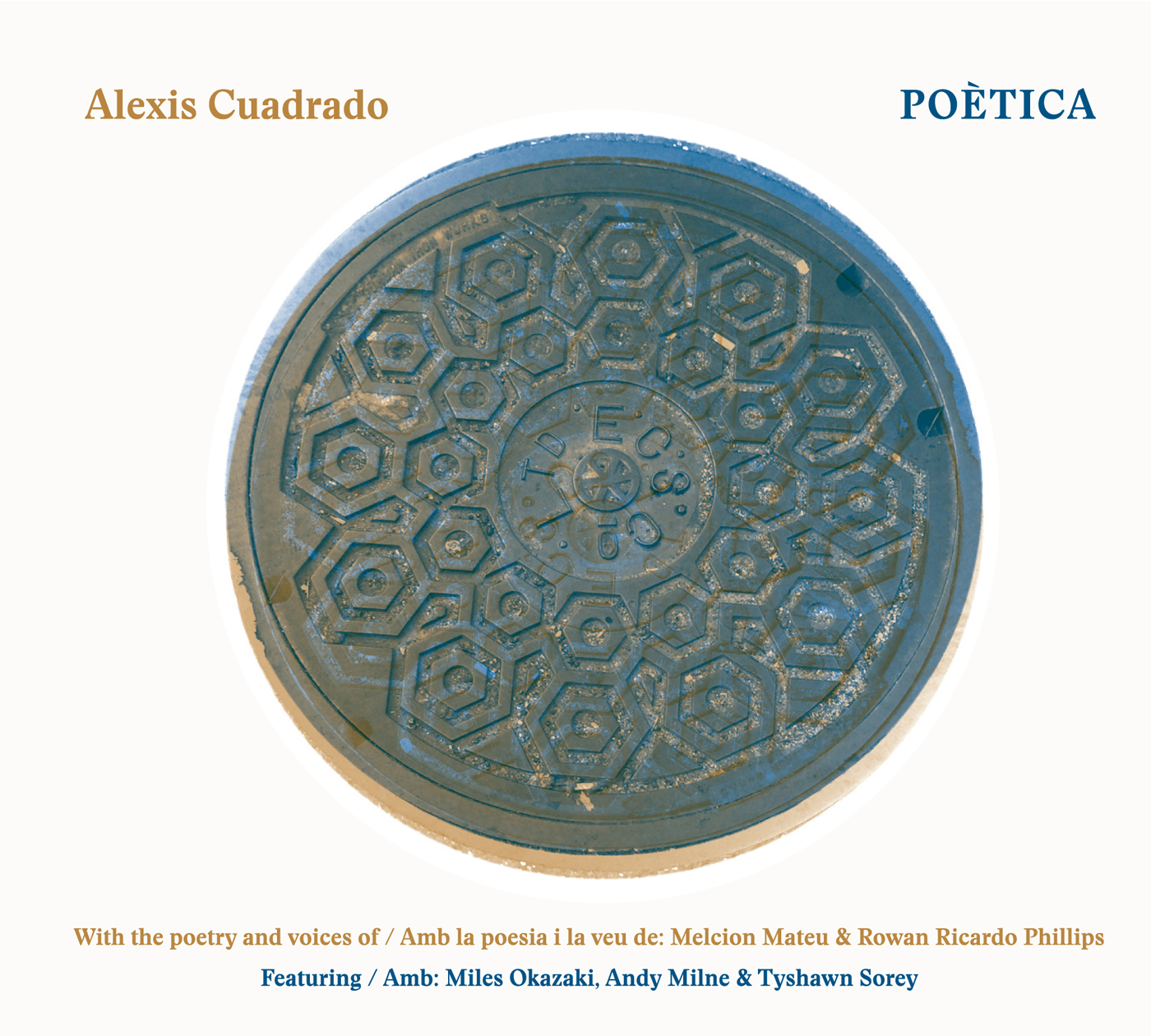