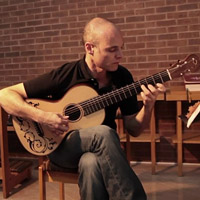 Ricardo GallÃ©n was born in Linares, JaÃ©n, in 1972 and began to play the guitar at the age of four, making his first public appearance a year later. He entered the Linares Conservatory when he was ten, studying with the composer TomÃ¡s Villajos Soler, and continuing his studies in the conservatories of JaÃ©n, CÃ³rdoba, Madrid and Granada, as well as participating in master classes. He studied the guitar and early music at the Salzburg Mozarteum and at Munich University. A prize-winner in many national and international competitions, he has appeared as a recitalist and soloist in Spain and throughout Europe, as well as in Cuba, Mexico and the Middle and Far East, with masterclasses in many countries. His recordings include highly acclaimed performances of concertos by Rodrigo and other releases for Naxos. He serves as a professor at the Barcelona Escuela de Artes âLuthierâ. 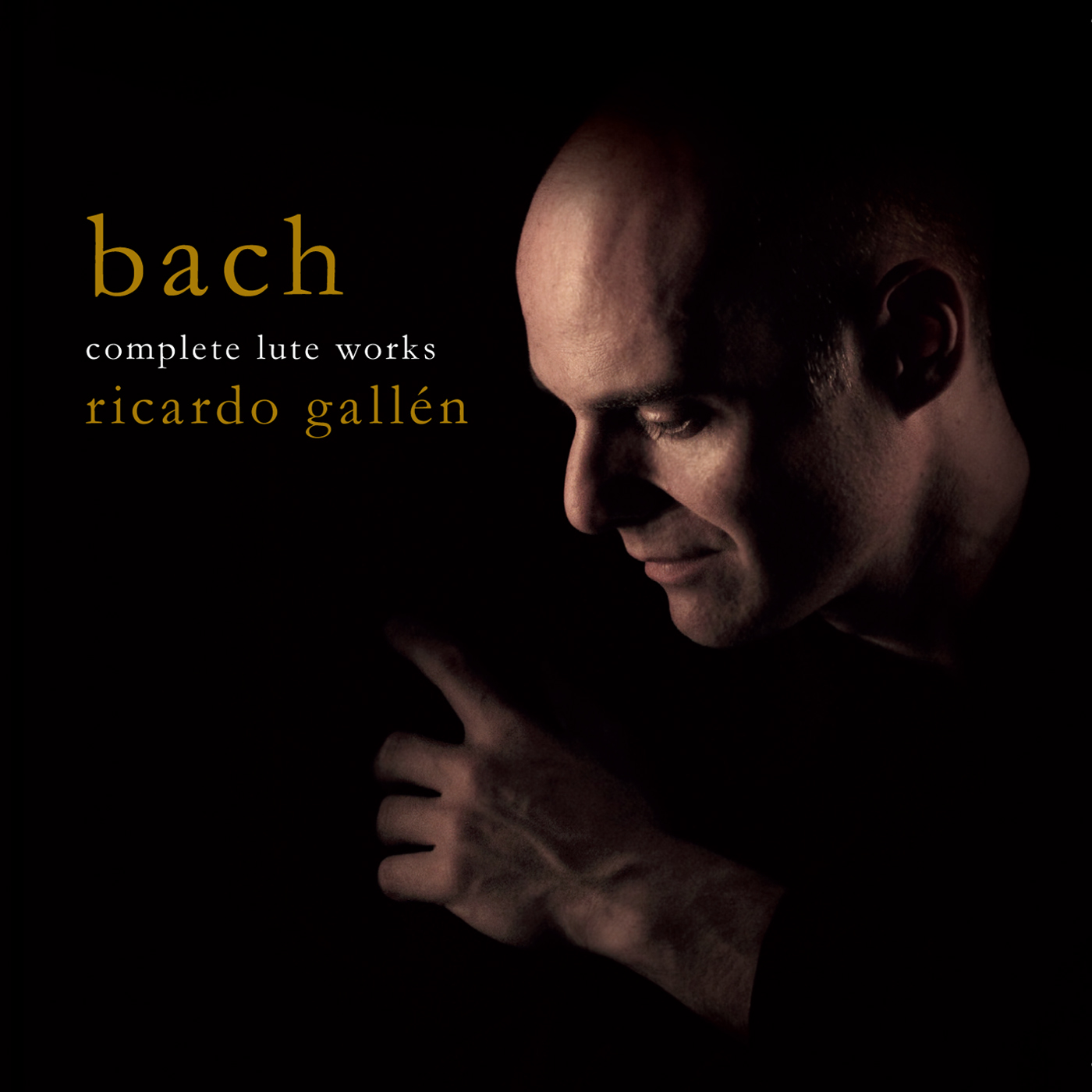