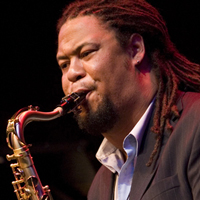 Internationally renowned saxophonist/composer/educator Dayna Stephens, is a force to watch out for. A fluid, vigorous soloist with a warm, soulful sound, Dayna has also proven himself a master of composition and arrangement, a highly acclaimed band leader and an âin-demandâ side-man for some of Jazzâ contemporary masters, such as Kenny Barron, Idris Mohammed, Taylor Eigsti. His debut album âThe Timeless Now,â released on âContagious Musicâ in 2007, features jazz legends John Scofield, Taylor Eigsti, Ben Street, Eric Harland and Nick Vayenas. The record was immediately embraced by the jazz
community and resulted in heavy radio airplay across the US. It received warm reviews from a number of magazines, including a four-star review in the Nov 2007 issue of âDownbeat,â and climbed to #11 on the Billboard jazz charts, #9 on âJazzWeekâ and NPR top-10 Jazz Jewels of 2007.â

Dayna has also established himself as a powerful educator, serving as faculty at the Stanford Jazz Workshop for nine consecutive years. Heâs been a featured artist at
the Sebelius Academy in Helsinki Finland as well as giving master-classes and clinics at various high-schools and colleges across the US which include, LaGaurdia High
School, Alameda High School, Cole Middle School, Washington Prep High School, Los Angeles County High School for the arts, Islip High School, The Jazz School in
Berkeley California, University of Southern California, San Francisco State University. 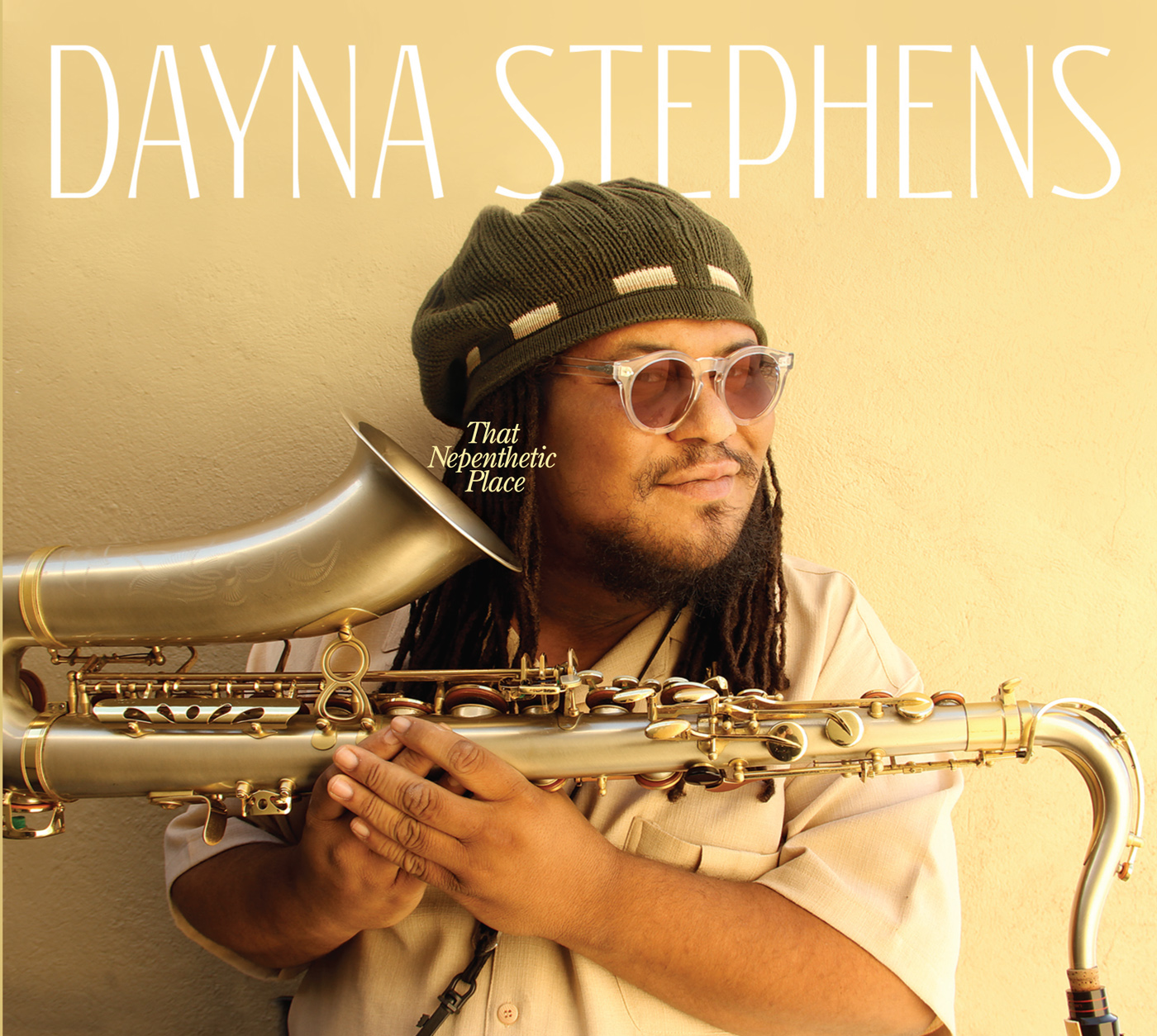 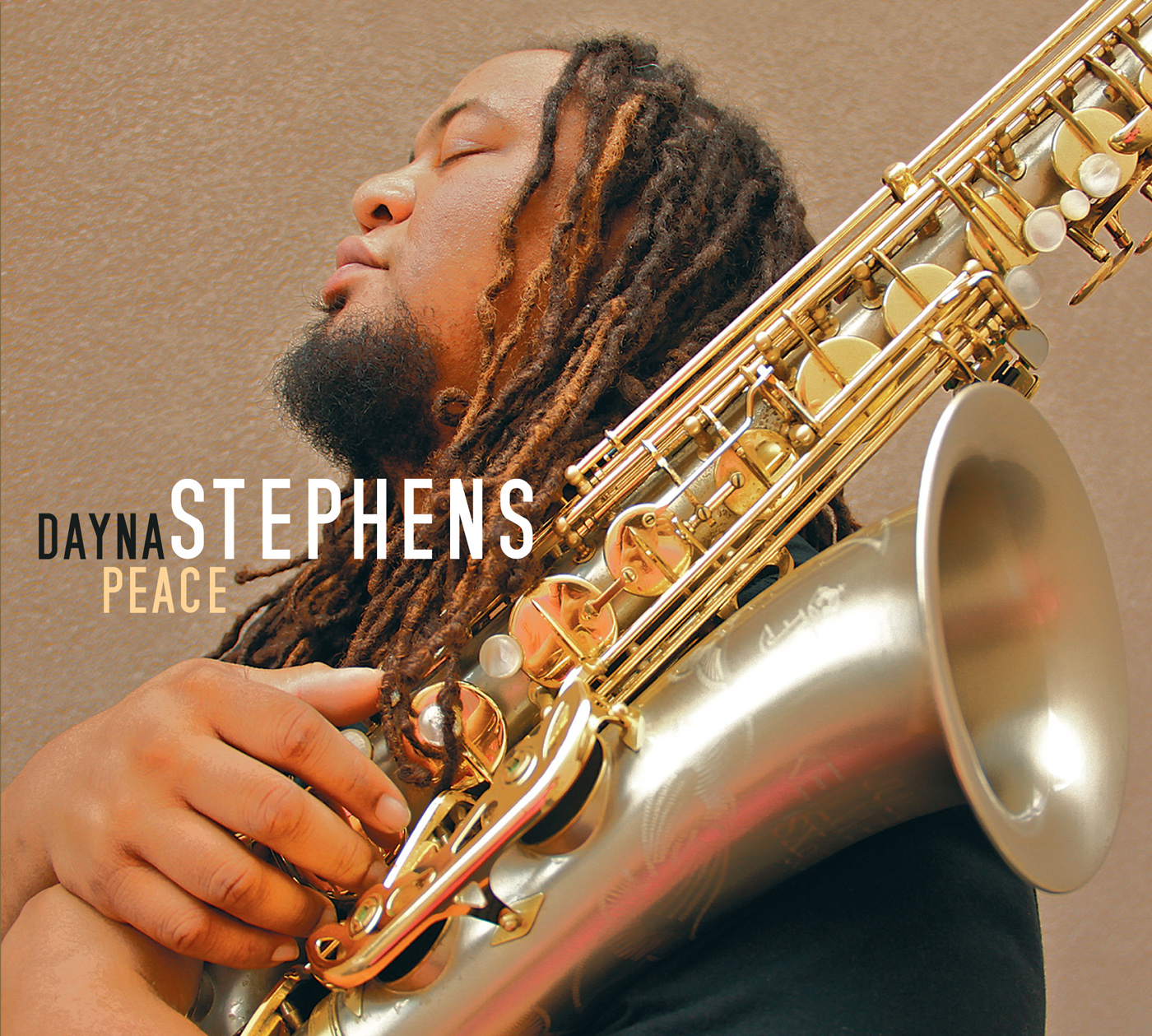