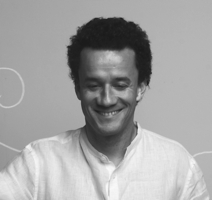 Jacky Terrasson, the most widely travelled of all jazz pianists, is the âpiano player of happinessâ, according to Telerama magazine in France. He is an exhilarating musician, one of those who play their public straight to euphoria.

Born in Berlin, of an American mother and a French father, he grew up in Paris. He started to learn the piano when was 5 and after studying classical piano in school, he studied jazz, in particular with Jeff Gardner. His encounter with Francis Paudras (whose movie, âRound Midnightâ, tells the moving story of a lasting friendship with Bud Powell) played an important role his initiation into jazz. Jacky then went to the United States to attend the Berklee College of Music. In 1993, after winning the prestigious Thelonious Monk Award, he began touring with Betty Carter. He then decided to move to New York, where he still lives today.

Exactly one year after his triumph in the Thelonious Monk competition, the New York Times Magazine introduced Jacky as one of the 30 under 30, that is to say one of the 30 artists most likely to change American culture in the next 30 years. He then signed with the prestigious Blue Note label.

He made three trio recordings for Blue Note (Jacky Terrasson, Reach, and Alive). He then devoted himself to several collaborations: âRendezvousâ, with Cassandra Wilson, and âWhat it isâ, with Michael Brecker and Mino Cinelu. Beginning in 2001, he recorded âA Parisâ for Blue Note, a very personal interpretation of French classics; âSmileâ, (Best Jazz Album of the Year, 2003 Victoires du Jazz and a Gold Django), and finally a solo album, âMirrorâ.

This Franco-American national has never stopped dazzling us, either by his prestigious collaborations, with greats such as Dee Dee Bridgewater, Dianne Reeves, Jimmy Scott, Charles Aznavour, Ry Cooderâ¦ or with his minimalist and energetic music hammered out with drummer Leon Parker and bassist Ugonna Okegwo, in a trio that was considered one of the best jazz trios of the 90s. And this intuition, this instinct, this openness, leads him to the discovery of the great burgeoning talents of his many groups (talents such as those of Eric Harland, Ben Williams, Jamire Williams, and Justin Faulkner).

In February 2012, Jacky Terrasson signed with Universal Jazz France. His first recording, âGouacheâ, will appear in Fall 2012, and it is a joyous celebration of his 20-year career. In this recording, he is surrounded by the best of the upcoming New York jazz generation, but also by Michel Portal, StÃ©phane Belmondo, Minino Garay, and singer Cecile McLorin-Salvant.

He performs regularly in solo and in trio in the great jazz festivals (Montreal, San Francisco, Montreux, North Sea Jazz, Marciac); and in the most prestigious Piano festivals (Klavier Ruhr Festival, Lucerne, La Roque dâAnthÃ©ron, Piano aux Jacobins). He also plays regularly in Asia, in Japan, South Korea and in China, as well as in Europe and the United States.

If we were to describe his playing, we would compare Jacky Terrasson to Bud Powell for his carefully controlled velocity on the piano keys, to Ahmad Jamal for his sense of phrasing, but also for his knowledge of the great French composers such as Ravel, FaurÃ© and Debussy. Through his fingers, as Jacky mingles and melts the colors and the inventions of the great pianists of yesterday and today, as he creates his own style, subtle and fresh played with facility and ease, pushed by the desire to rewrite and reinvent, again and again, every day and forever. 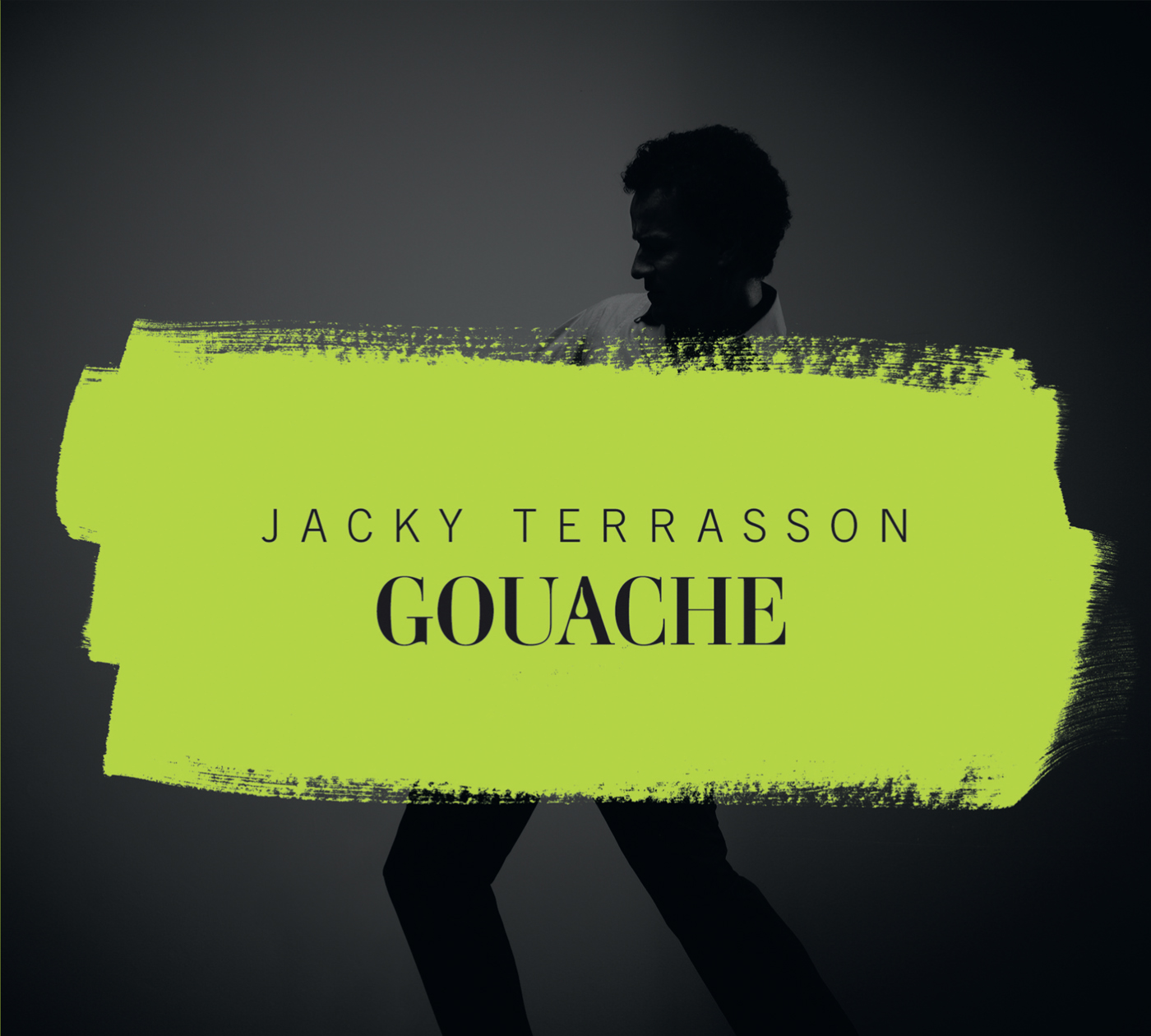