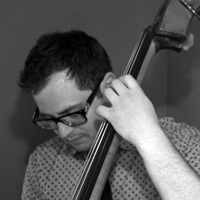 "Jazz evolves and mutates at such a rapid rate that a distinctive new generation emerges every five years or so, steeped in the popular culture of the era and linked by a web of interconnecting relationships forged in music schools and elite summer programs. Bassist/ composer Michael Feinberg is a leading creative force among a protean group of improvisers in their mid-20s who just coming into their own, players raised on hip hop, international grooves, resurgent singer/songwriters and indie rock. His second album under his own name, With Many Hands, offers a vivid snapshot of a brilliant young cast of players fluent in jazz history but unfettered by canonical notions of tradition. The CD will be available on March 25, 2011; the group celebrates that night at Smallâs NYC.
Feinbergâs formidable front line consists of tenor saxophonist Noah Preminger, a bandleader in his own right with two critically acclaimed albums to his credit, and Haitian-American altoist Godwin Louis, a member of the prestigious Thelonious Monk Institute of Jazzâs masters program. The rhythm section features pianist Julian Shore, whoâs performed widely with vocalist Gretchen Parlato, versatile drummer Daniel Platzman, and guitarist and Juilliard grad student Alex Wintz. The sextet explores an impressive array of material, from tone poems and bass-driven avant-funk to lyrical flights and live-wire free-for-alls. Alive to the possibilities in contrasting textures and dynamics, the ensemble is crafting an enthralling group vocabulary marked by melodic improvisation and a deep well of contemporary beats.
Following up 2009âs well-received âEvil Geniusâ (which also features Platzman and Wintz), Feinberg decided to document a body of work that his band has honed over the past two years through gigs at 55 Bar, one of the New York sceneâs essential proving grounds. Rather than trying to impose a unified sound on the session, he showcases his disparate book of tunes.
The title track features a sinuous, through-composed melodic line defined by the intertwining horns. The saxophonists sit out on âAugust,â a melancholy ballad that showcases Wintzâs limpid tone. And âTemple Talesâ builds gradually from calm reflections to ecstatic revelations, opening up a realm of mysterious harmonies. Holding everything together is Feinbergâs sure-footed bass work, marked by thoughtful note choices and a pleasingly elastic tone.
Born and raised in Atlanta, GA Feinberg, whoâs got an endorsement from Aguilar Amplifiers, earned his BM in Jazz Performance at the University of Miami's Frost School of Music, and is currently on scholarship pursuing a Master's degree at New York University. While Feinberg is enmeshed with his contemporaries, he credits several authoritative veterans with playing a formative role in his development, including pianist Jean-Michel Pilc, tenor saxophonist George Garzone, guitarist John Scofield and drummer Billy Drummond.
Indeed, while Feinberg describes himself as a jazz musician, heâs a versatile player who is also sought after by singer/songwriters and rock combos. It all ends up as creative grist for his music, which is unmistakably 21st century jazz, but unafraid of mingling in other musical neighborhoods. A self-described work in progress, Feinberg has already attained the crucial ingredient of a world-class jazz musician, a wealth of ideas and the knowledge that heâll need a community of collaborators in order to define his vision.
âI just love music, and thereâs not a style that I donât enjoy listening to,â Feinberg says. âIâve played in hip hop bands, bluegrass bands and everything in between, but Iâm still developing my voice in jazz. Iâm very fortunate and blessed to have 50 of the best jazz musicians under 25 in my phone book. No oneâs heard of most of them, but this is the next generation of people.â âWith Many Handsâ should help introduce Feinberg along with some of jazzâs most vivid and creative young players to the wider scene."
-----Andy Gilbert-----

-Michael is also an active Clinician and educator having given master classes and clinics at Belmont University, The University of Miami, Indaba Music, The Paideia School, Band Leader Interviews.com, New York Jazz Academy (where he is also an active faculty member), and New York University.Michael endorses Aguilar Amps.

-Feinberg is also an active session bassist/arranger and has played in the pit for several musical theater and cabaret productions across the U.S. and has recorded on several independent films. He also performs regularly with My Cousin The Emperor, Tatiana Kochkareva, FL Jones, Deb Oh, Dexter Scott, and Frederick Lavore. 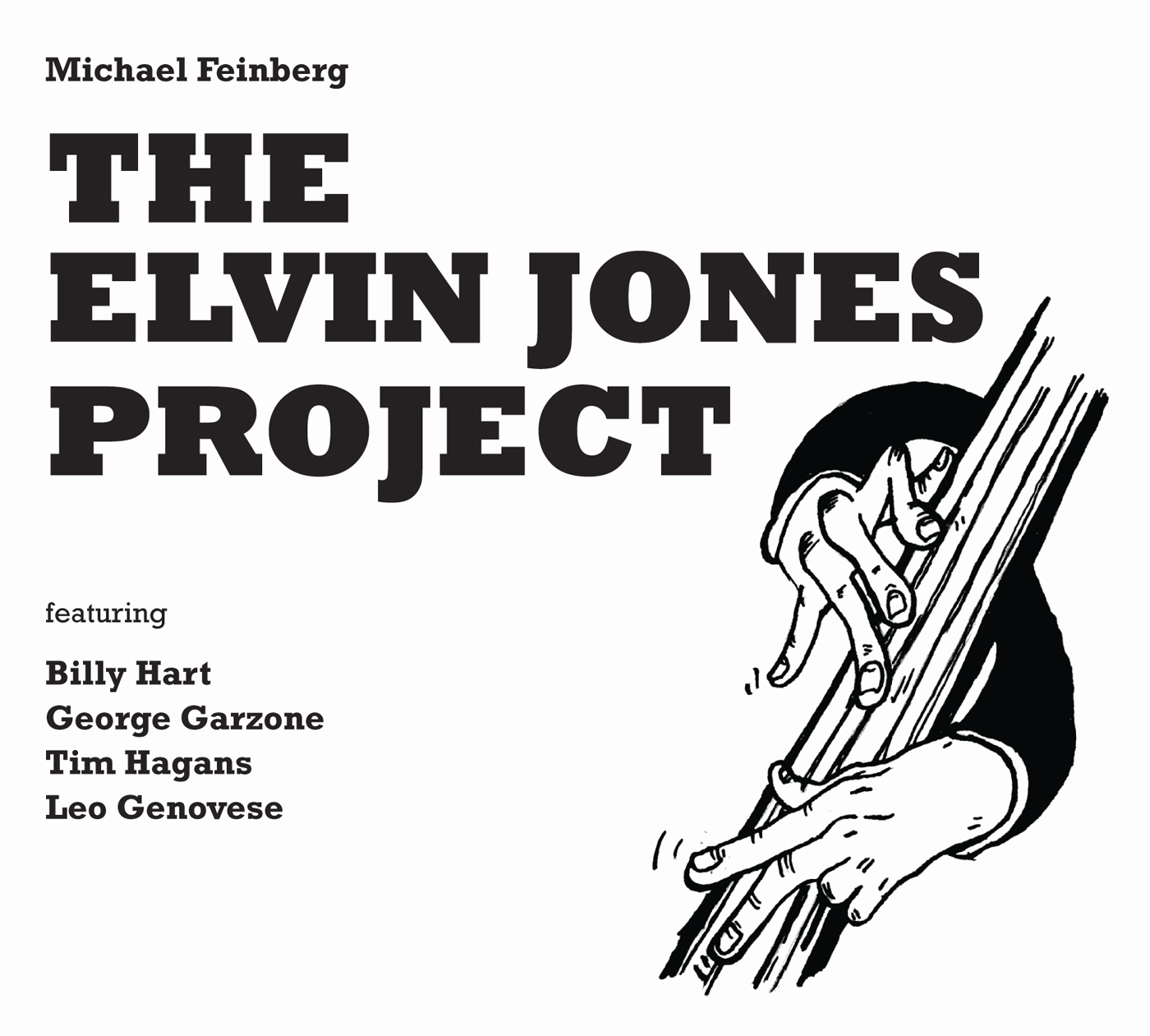