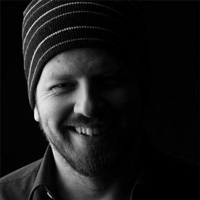 Diego Schissi was born in Buenos Aires, in 1969. His musical studies took place at the Conservatorio Nacional Carlos LÃ³pez Buchardo and the University of Miami. He studied piano with Susana Agrest, Ana CigarrÃ¡n and Ana Stampalia, and harmony and counterpoint with Daniel Montes, Manolo JuÃ¡rez and Oscar Edelstein.
Between 1989 and 1996, he lived and studied in the United States, where he had the chance to perform with many greats, including Tito Puente, NÃ©stor Torres, MarÃ­a Schneider, Peter Nero and the Boston Pops. Back in Buenos Aires, he received a scholarship from the National Fund for the Arts.
In 2000 he was chosen as a member of the first line-up of the orchestra of Emilio Balcarce tango school, with which he travelled to Paris and performed at the ThÃ©Ã¢tre National de Chaillot, and recorded the album De contrapunto (EPSA, 2000). He co-founded the legendary Quinteto Urbano, ensemble which recorded three albums and received the Platinum Konex award. Diego has composed music for numerous films and plays. In 2008 he released his first solo album, Tren (EPSA), with a double quartet line-up.
At present he performs with his quintet, which features Guillermo Rubino on violin, Santiago Segret on bandoneon, Ismael Grossman on guitar and Juan Pablo Navarro on double bass. Guests: Juan MartÃ­n de Urquiza on trompet and MartÃ­n Pantyrer on clarÃ³n.
He has been teaching private lessons uninterruptedly since 1996. He is a founding member of the project Tango Contempo. 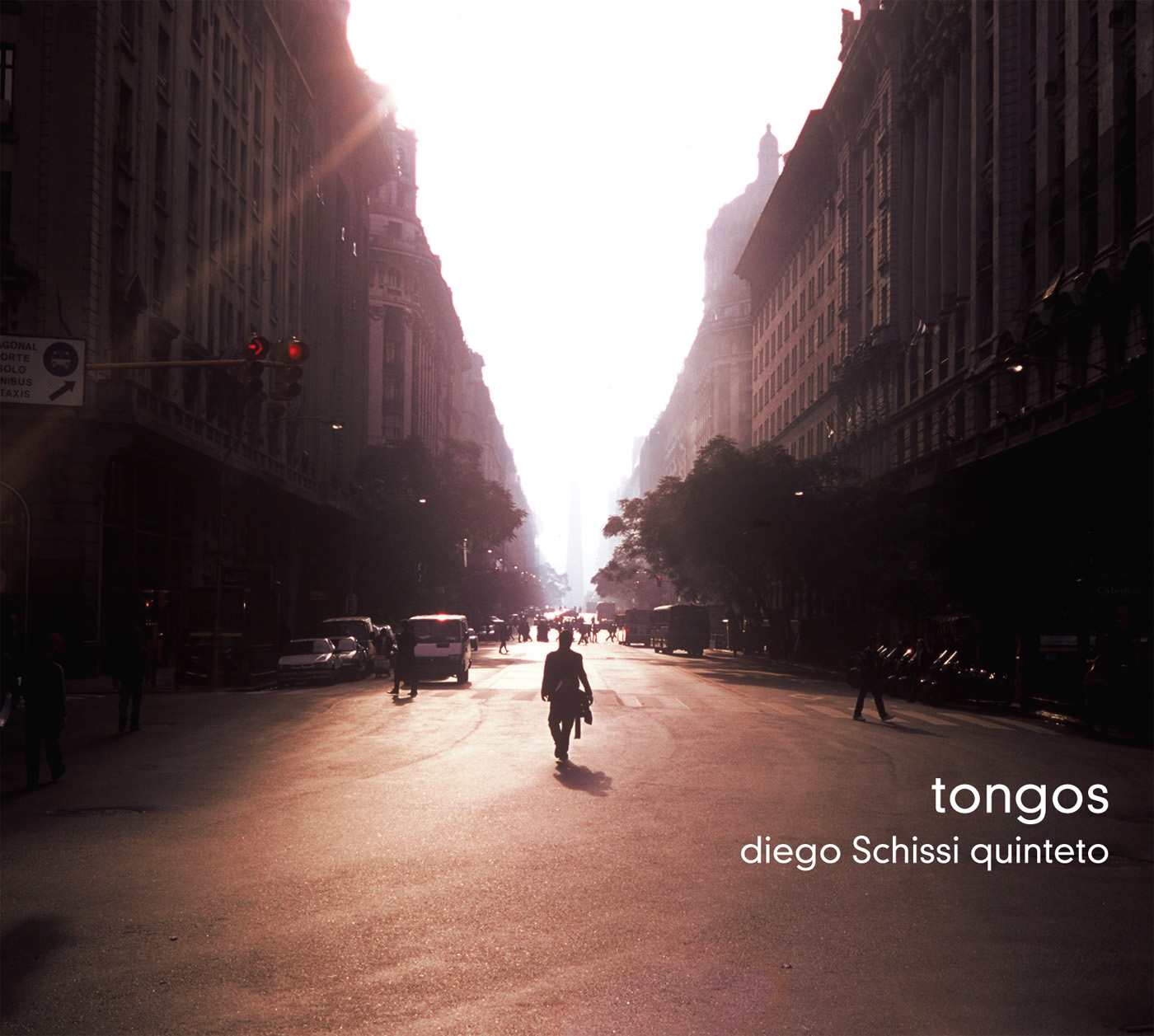