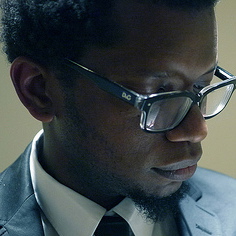 AruÃ¡n Ortiz, âthe latest Cuban wunderkind to arrive in the United Statesâ (BET Jazz), hit the ground running when he came on the American jazz scene in 2003. A former classically trained violist and pianist, this Santiago de Cuba nativeâs sound is as marked by the influence of the contemporary classical composers such as Schoenberg, Ravel, and Copland as by traditional Afro Cuban sounds and jazz greats Bud Powell, Art Tatum, and Thelonious Monk.

AruÃ¡n considers himself âa curious person who loves musicâ, and incorporates classical music, Middle Eastern, African, and Afro Cuban rhythmic elements into his compositions. This is evident in his recordings ImpresiÃ³n Tropical, Universal 1996; AruÃ¡n Ortiz Trio, Vol. 1 (Ayva/Pimienta/Universal, 2004); and Alameda (Fresh Sound New Talent, 2009), which received 4 stars in the Jazzwise magazine from UK and named it one of the Top Ten Jazz CDs of the year.

The music of his upcoming CD Santiarican Blues Suite (Sunnyside Records, 2012) was commissioned by the Jose Mateo Ballet Theatre for the 25th anniversary of the company. The ballet âPagan or Notâ by Jose Mateo was selected one of the best ballet performances in New England in 2011.

AruÃ¡n Ortiz is a critically acclaimed and recognized performer, composer, producer and educator on the New York City scene and around the world. 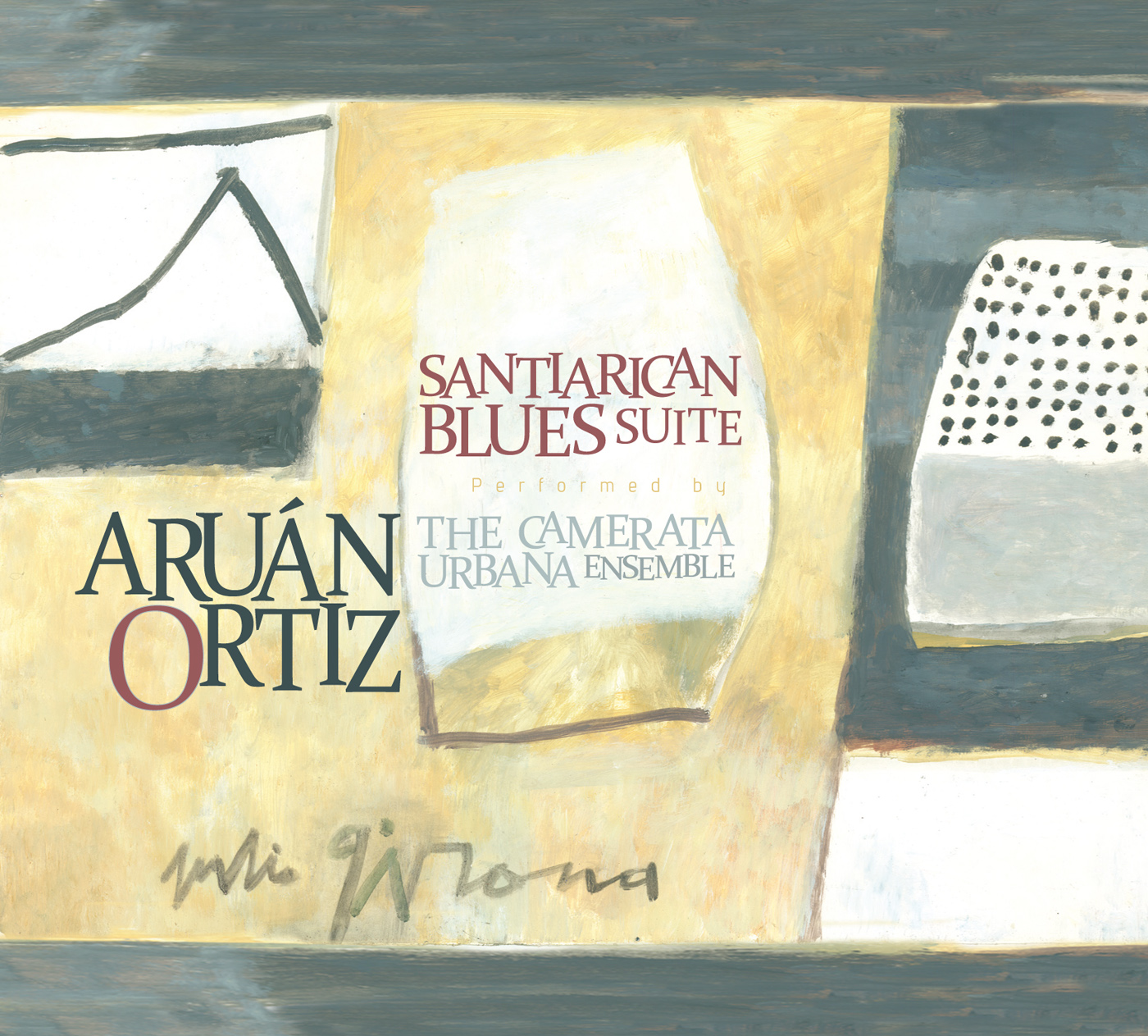