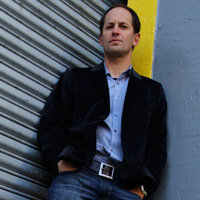 Described by Downbeat as "one of the strongest piano voices of the new generation," Jonny King has played jazz piano since the age of nine. He was born in 1965 in New York City, where he made an early acquaintance with piano legends Teddy Wilson and Earl "Fatha" Hines. Exposure to these seminal pianists, along with an impromptu performance with Dizzy Gillespie when King was only ten years old, fueled King's interest in jazz.

Although King is primarily self-taught, he did study privately in the early 1980s with the late bebop pianist Tony Aless and rising star Mulgrew Miller, who would become one of King's key mentors, Whenever school or another gig allowed, King also spent his free time in the fertile environment of Manhattan's jazz clubs. By the time he was a teenager, he was already working as a sideman in the New York clubs, and he found himself sitting in with the likes of Art Blakey and many other jazz qreats.

King's musical career has taken him all over the world, and he has played extensively throughout the United States, Europe, South America, and Asia. As a bandleader, he is a regular presence in the New York club scene, where he often features his own ensemble at Sweet Basil, The Jazz Standard, and the now defunct Bradley's and Visiones. As a sideman, he has toured the world as a member of Joshua Redman's Quartet and performed with the Blue Note Records cooperative band, OTB. He has also been privileged to work with many of today's finest musicians, including Christian McBride, Ralph Moore, Bobby Watson, Kenny Garrett, David Sanchez and Joe Lovano, Roy Hargrove, Tom Harrell, the late Eddie Harris, Jesse Davis, Randy Brecker, Vincent Herring and numerous others.

King has also made his mark as a major composer and arranger of jazz music. He has consistently attracted the attention of the jazz media for his compositions and was deemed by critic Bob Blumenthal; "perhaps the best of the young composers." In addition to his own recordings, King's pieces can be heard on a number of other recordings featuring such superb artists as Dave Holland, Billy Pierce, Tony Reedus, Charnett Moffett, Alan Dawson, Renee Rosnes and Mulgrew Miller. King's debut CD as a leader, In From the Cold on Criss Cross Records, was released in 1994 and features Vincent Herring, Billy Drummond and others. King then signed with Enja Records and released two albums in 1996 and 1997. The first, From the Underground, featuring Joshua Redman and Steve Nelson, earned four and one-half stars from Downbeat and critical raves from a variety of publications. The second album, a Latin-influenced collection of different instrumentations entitled The Meltdown, was met with equal applause from the jazz press and boasts a stellar lineup, including David Sanchez, Steve Wilson, Milton Cardona, and others.

In addition to his activities as a performer and composer, King is also a prominent author. He has written an award-winning article on jazz and copyright law as well as the critically acclaimed jazz primer, What Jazz Is. Published by Walker & Company in 1997 with the participation of Blue Note Records, What Jazz Is is already used as an introductory text by major educational institutions, such as New York University. King also speaks regularly and schools and clinics on jazz music. 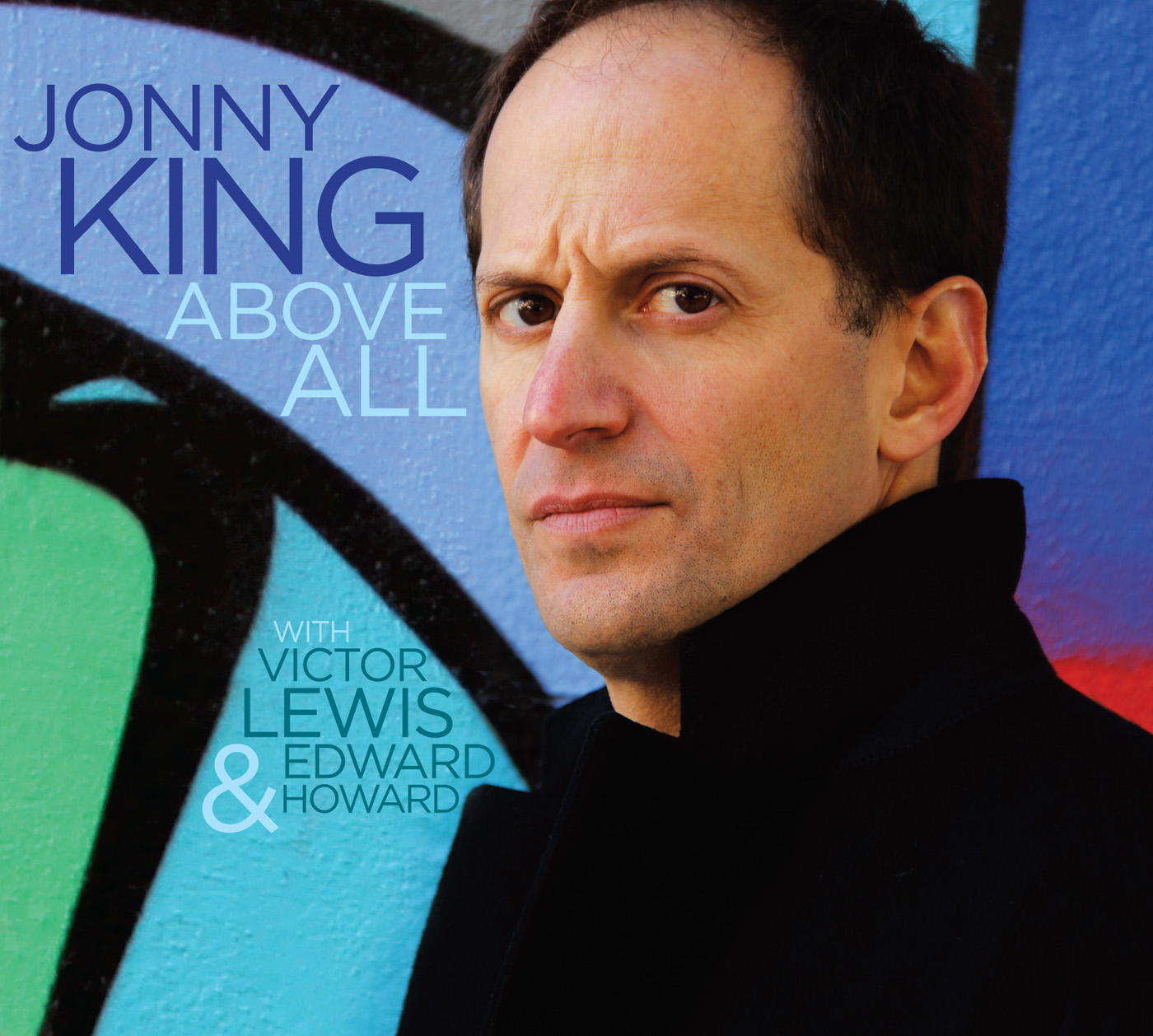