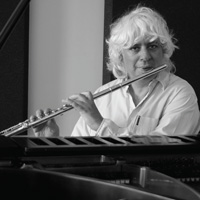 lan Salem, Israel's best known and most influential flute player releases his third album â Wild (Razdaz Recordz, RD4611). A journey through old and new - collected from Israel's musical heritage and his own modern ideas as a composer. Salem's playing showcases his ability to give the flute a strong and unrestrained voice that leads the other instruments to flow. Born and raised in Israel, Salem began playing the flute at the age of 11, and discovered jazz during his studies at the prestigious Thelma Yellin School of the Arts. He continued his studies at Berklee College of Music in Boston, USA and started to perform and tour with groups in the U.S. and Europe. Ilan returned to Israel and has not only become the flute player in Israeli jazz, but a dedicated and talented educator as well. He currently heads the Jazz department at the Hebrew University in Jerusalem and founded the Jazz department at the Tel Aviv School for the Arts. Ilan composed and recorded his first album - Songs from the Big City (NMC, 2002) followed by Twists and Turns (Jazz 972, 2005) with Kenny Werner. Ilan Salem is the 2011 recipient of the Israel Prime Minister's Composer's Prize for Jazz. Salem is accompanied on Wild by Amos Hoffman on oud and guitar, Gilad Abro on contrabass, Nitay Hershkovits on piano and Amir Bresler on drums. Bassist and composer, Avishai Cohen who is also the creator of the label Razdaz Recordz, contributes vocals and contrabass on Anna Boei and his own composition, Ann's Tune. Percussionists Ilan Katcha and Itamar Doari, along with pianist Shai Maestro make unique guest appearances. 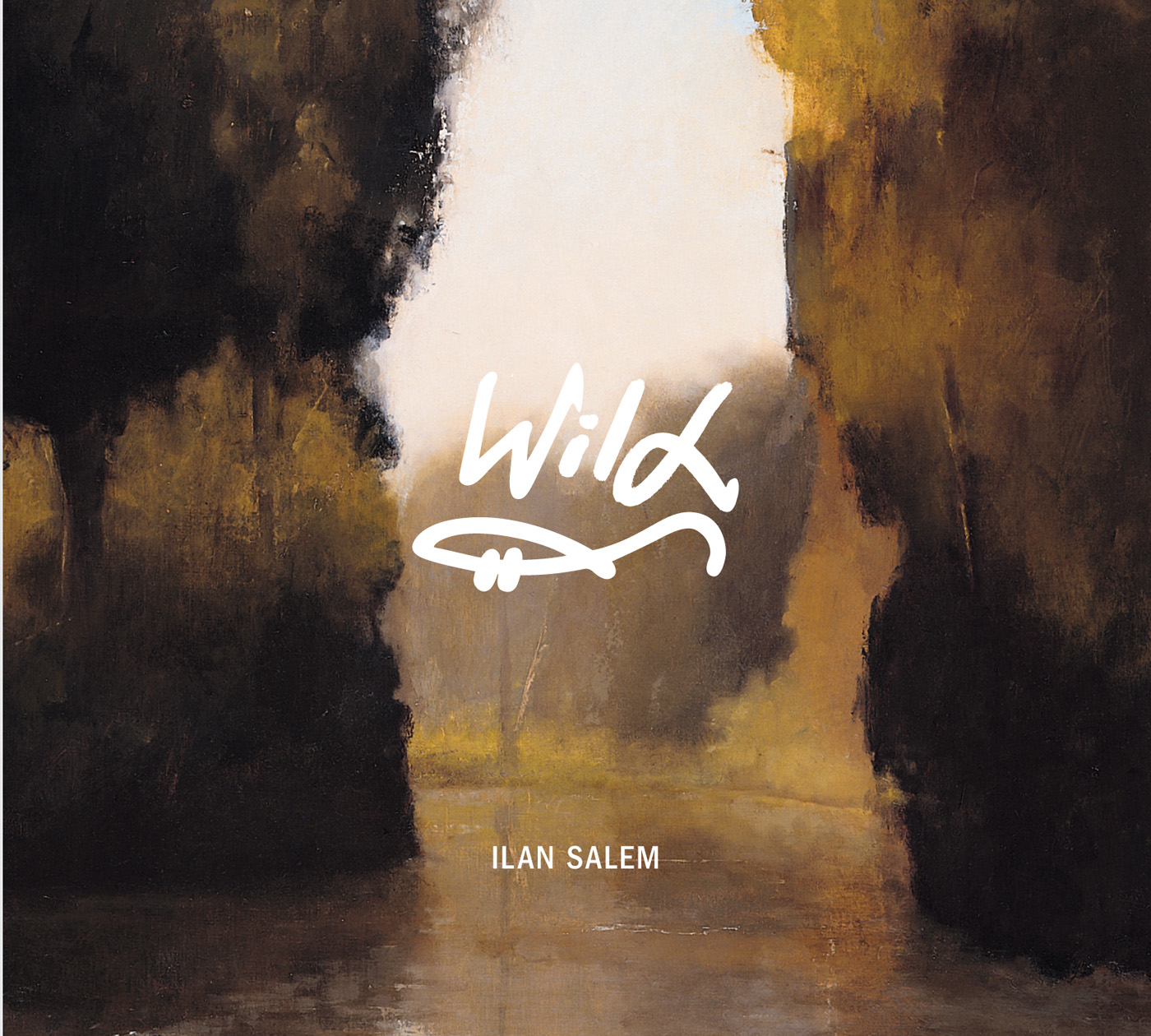