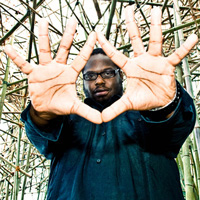 âJohnathan Blake is without peer among young drummers for
clarity of his beat and incisiveness of his swing.â
â Brian Lynch

Grammy-nominated drummer and composer, Johnathan Blake, has been working steadily in the contemporary jazz scene for the past 10 years. He has been a first-call drummer for many notable jazz musicians such as Tom Harrell, David Sanchez, Russell Malone, Kenny Barron, Randy Brecker, and Oliver Lake to name a few. His musicianship, professionalism, and positive attitude are few of the attributes that make him the choice drummer for many. In addition to being a sideman, Johnathan performs with his own group internationally.

Johnathan Blake was born in Philadelphia on July 1st, 1976 as a son of a world-renown jazz violinist, John Blake, Jr. Naturally, Johnathan was introduced to the world of jazz music by his father from early on. Although, Johnathan began playing violin at the age three under his fatherâs guidance, he never felt at home with the instrument. He always felt a close connection to the drums in spite of his fatherâs wish for Johnathan to become a violinist.

When Johnathan was 10 years old, a visiting music teacher at his elementary school allowed him to choose an instrument after Johnathan scored perfect on the music aptitude test. Without hesitation, Johnathan picked the drum set. He started taking lessons at the school and it became clear to everyone very quickly that the drums, indeed, was his instrument.

Johnathan went on to George Washington High School in Philadelphia, where he was a drum captain of the marching band and started playing with Settlement Music School under the direction of Robert Landham. During the summer time, he participated in many music camps such as Jazz Opportunity for Youth at Montclair State College, Jazz in July Summer Workshop at the University of Massachusetts.

As Johnathan became more involved in music, he began contemplating a career as professional jazz musician. His encounter with Love Supreme was a big turning point for him in making the decision.

Johnathan went on to William Paterson University to pursue his jazz studies further. He studied with Rufus Reid, John Riley, Steve Wilson, and Horace Arnold. While in school, he started working professionally with the Oliver Lake Big Band, Roy Hargrove, and David Sanchez. When McCoy Tyner asked Johnathan to join his group, he pondered leaving school for good to pursue his professional career; however, Johnathan decided to complete his education as it was of utmost importance to him at that time.

In the spring of 2007, Johnathan received his Masterâs degree from the Rutgers University. He has studied with Ralph Bowen, Conrad Herwig, and Stanley Cowell. His studies were focused mainly on horning his compositional skills. He was one of the recipients of the 2006 ASCAP Young Jazz Composers Awards.

Johnathan is currently a member of Tom Harrell Quintet, Russell Malone Quartet, and Kenny Barron Trio. He also performs regularly with Donny McCaslin, Jaleel Shaw, Avishai Cohen, and Omer Avital among others. He will be recording with Sadao Watanabe in upcoming month.

Johnathanâs own group often sells out premier venues such as The Jazz Gallery and Smalls in New York City. He is planning to record his debut CD in the fall of 2009. 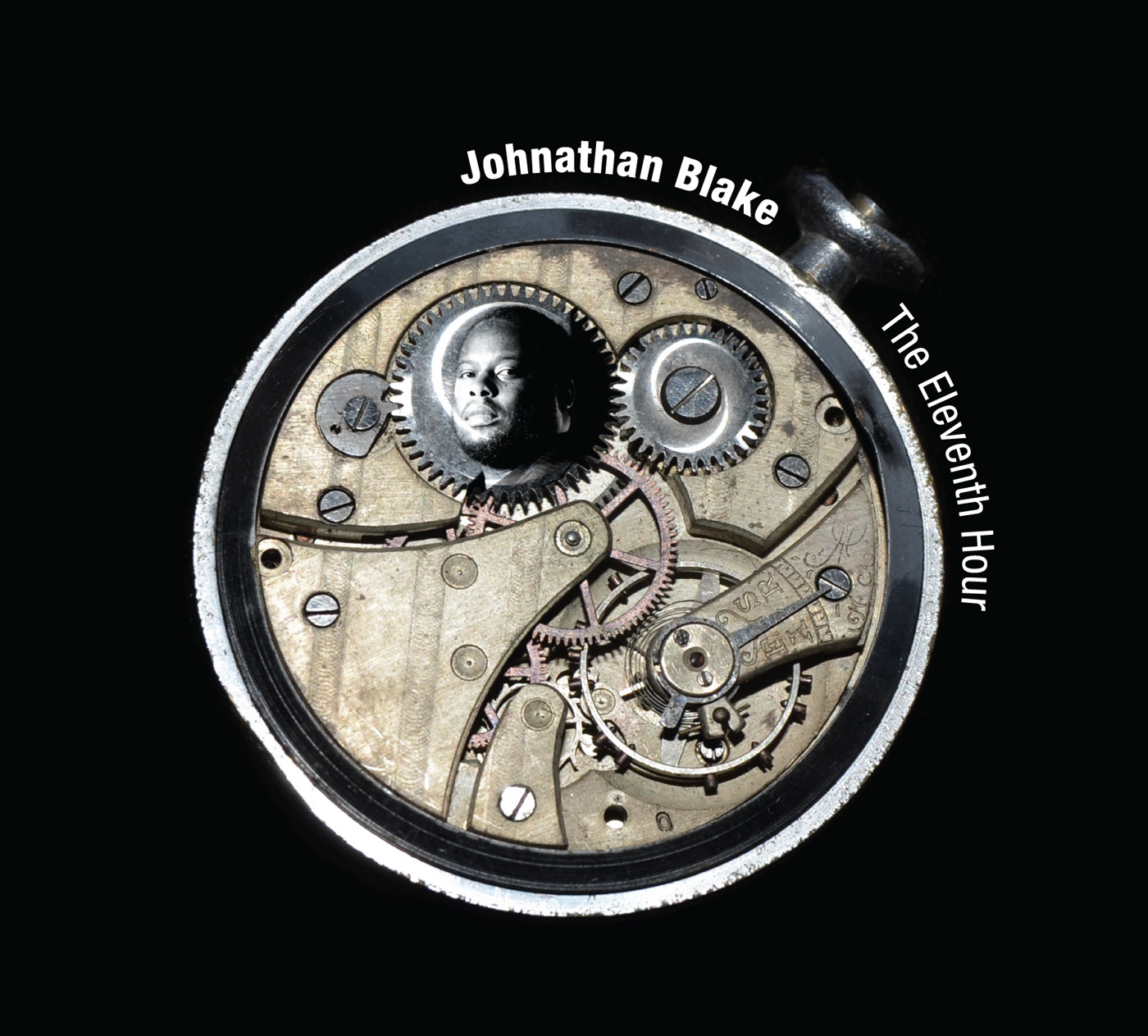