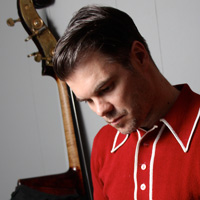 His debut cd âOutside Sourcesâ was called one of the best albums of 2004 by Cadence Magazine editor Bob Rusch. His second album, "A Fine Balance" (2006) was also exceptionally received and garnered many effusive reviews including several "best of 2006" designations. Released on the German based record label, Between the Lines, A Fine Balance contains ten compositions that combine exquisite melodies and contrapuntal textures with an organic and interactive approach to playing jazz.

Michael's latest recording is set for a fall 2008 release and will be available on trumpeter Dave Douglas' label Greenleaf. Mr. Douglas notes, âI whole-heartedly recommend taking special note in the Outside Sources project! Michael Bates is a fantastic bassist and an engaging composer. The new cd will feature several more contrapuntal pieces that have been described as âgems that manages to navigate that most difficult and rarely traveled road leading to accessible experimentation....always forwardâthinking but also beautiful and within the grasp of even the most casual jazz fan. (Chris Watson, âThe Viewâ).

Michael grew up in Canada and often worked at the Vancouver International Jazz Festival. Even though he was exposed to musicians such as Sun Ra, Thomas Chapin, the Clusone Trio and Dave Holland, he began playing music in hardcore and punk rock bands and maintains that being a jazz musician is no different. While the music he writes and performs is rooted in the jazz, classical and creative music traditions, hardcoreâs âDo It Yourselfâ ethos remains an important component of his music. He is well known as a hard worker and motivated performer.

Michael has recorded three cd's as a leader and over a dozen as a sideman. He has composed well over two hundred pieces of music including works for chamber ensembles, string quartets and solo double bass. As a touring artist, he has visited Europe, Asia, the United States and Canada. Michael has received several grants and fellowships from the Canada Council of the Arts and was on faculty for five years at the Banff International Jazz Workshop. He has studied with the former principal bassist of the Tokyo Symphony, Yoshio Nagashima, at the University of Toronto with Don Thompson and Dave Young and in New York with bassist/composer Mark Helias and Tony Falanga. Michael currently lives in Brooklyn, New York with his wife, Celena and small dog, Cosmo. 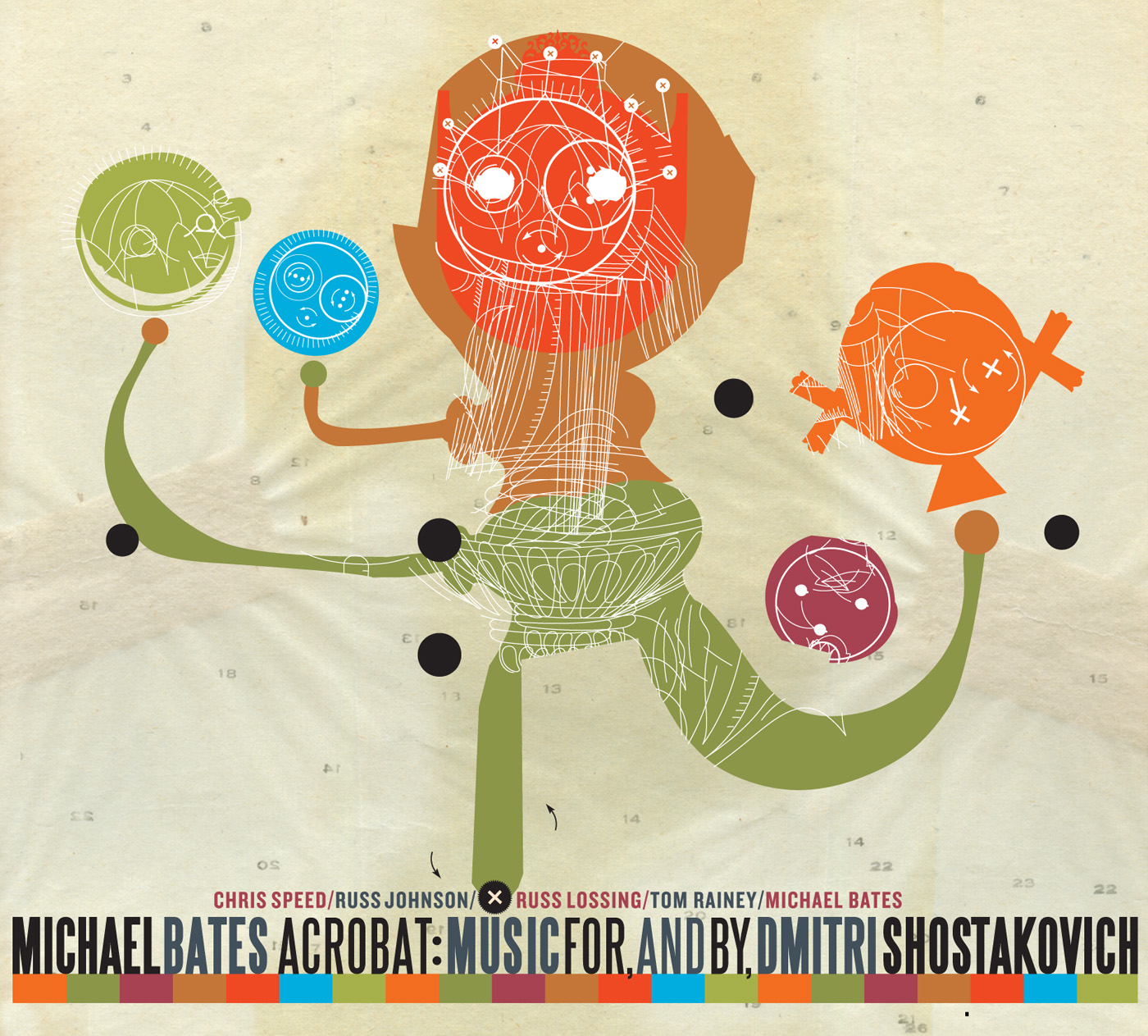 Acrobat: Music for and by Dimitri Shostakovich