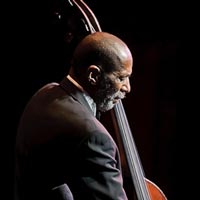 Walk or wander into the world of jazz. Ron Carter is there. His reputation in the music world is peerless. He stylishly accompanies any player or group and, without breaking stride, performs with stunning virtuosity as a soloist. His work is rich in detail, pure in sound, and technically impressive. His long list of accolades as a performer is unprecedented; he may be the most popular bassist there is.

A lean six feet four inches with a mixture of pride and courtliness, Ron displays an elegant calm on stage as well as off. He has created music with consummate skill for more than forty-five years, apparently without rumpling his tasteful suits or raising a serious sweat. In the early 1960s, he performed throughout the United States in nightclubs and concert halls with Eric Dolphy, Jaki Byard, and Wes Montgomery, then toured Europe with Cannonball Adderley. He was a member of Miles Davisâs now classic quintet from 1963 to 1968, along with Herbie Hancock, Tony Williams, and Wayne Shorter.
Ron was among the few bassists who continued to play acoustic bass when many turned to electric bass. âIt was a conscious choice,â he says. âI felt a responsibility to present a viable alternative to the popular electric sound.â
One of Ronâs chief traits is that he creates bass lines so harmonically and rhythmically rich that soloists must go far to respond to his challenge. As he puts it: âA good bassist determines the direction of any band.â Often Ron uses gonglike tones and glissandos in his work. Once his exclusive trademark, these sounds have now become part of every modern bassistâs vocabulary.
When he first formed his own group, the bass was not generally considered a lead instrument. Ron found a solution in the piccolo bass, an instrument one-half the size of a standard bass. He tuned the instrument so as to foster an unusual sound quality, one that stands out in an ensemble. Backed by a quartet of piano, drums, percussion, and an additional bass, Ron created one of the most distinctive and unusual jazz combos ever heard.

Ron Carter won a Grammy award in 1988 for the instrumental composition, Call Sheet Blues, from the film âRound Midnight. He scored and arranged music for a number of other films including The Passion of Beatrice, directed by Bertrand Tavernier; Haraka, directed by Ola Balugun; and for the television movies Exit Ten, starring Peter Weller; and A Gathering of Old Men, starring Richard Widmark and Louis Gossett Jr.
Ron is the author of Building Jazz Bass Lines, a series of books on playing jazz; a Comprehensive Bass Method, for classical bass studies; Ron Carter, Bass Lines; and The Music of Ron Carter, which contains 130 of his published and recorded compositions.

With more than 2,500 albums to his credit, Carter may well be the most recorded bassist around. He is equally successful as a leader and a supportive collaborator, anchoring extraordinary and varied sessions with commanding technique and impeccable taste. He has recorded with many of the greatest names in music: Oliver Nelson, Tommy Flanagan, Gil Scott-Heron, Gil Evans, Lena Horn, James Brown, Coleman Hawkins, Bill Evans, Carlos Santana, Aretha Franklin, Sonny Rollins, Paul Simon, Janis Ian, Bette Midler, Benny Goodman, George Benson, B.B. King, Eric Gale, Johnny Hodges, Antonio Carlos Jobim, The Kronos Quartet, Dexter Gordon, Helen Merrill, J.J. Johnson, Benny Golson, Sir Roland Hanna, Stan Getz, and Jessye Norman.
Ronâs many awards include citations by the Jaoan All-Star Jazz Poll and the Swing Journal Readers Poll. He was voted Outstanding Bassist of the Decade by the Detroit News and Jazz Bassist of the Year by Downbeat magazine. He was also named Most Valuable Player, Acoustic Bass, by the National Academy of Recording Arts and Sciences. His solo bass recording of the Bach Cello Suites on compact disc was certified Gold in 1988.

âEducation has always served to increase my awareness,â says Carter. âTeaching helps me better understand what it is that I do.The students walk away with the history of string bass; they become more cognizant of jazz history. Also, their questions â about jazz publishing, copyright laws, and recording contracts â are answered firsthand.â
Ron earned a bachelor of music degree from the Eastman School of Music in Rochester and a Masterâs degree in double bass from the Manhattan School of Music in New York City. He has also received two honorary doctorates, from the New England Conservatory of Music and the Manhattan School of Music, and was the 2002 recipient of the prestigious Hutchinson Award from the Eastman School at the University of Rochester. Ron has lectured, conducted, and performed at clinics and master classes, instructing jazz ensembles and teaching the business of music at numerous colleges. He was Artistic Director of the Thelonious Monk Institute of Jazz Studies while it was located in Boston and, after eighteen years on the faculty of the Music Department of The City College of NewYork, he is now Distinguished Professor Emeritus. 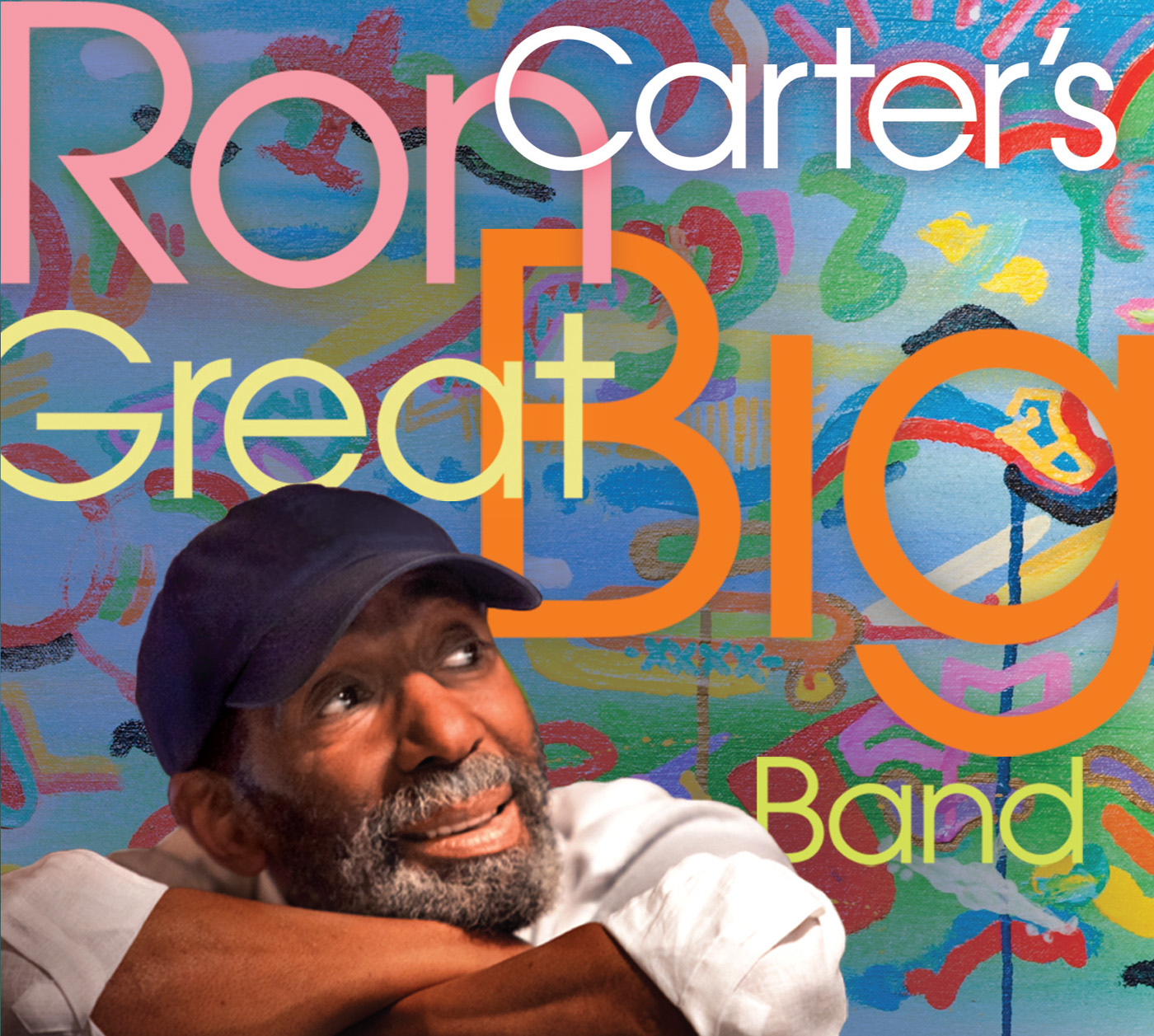