It's true to say that very few musicians enjoy a status similar to that of Stephane Belmondo on the contemporary jazz scene. To French minds, his name remains inseparable from the musical experiments he conducted together with his brother Lionel, the saxophonist and arranger with whom he not only led the Belmondo Quintet, a group that highlighted the Nineties, but also crossed paths with such varied personalities as Dee Dee Bridgewater, Horace Silver, Laurent Cugny, Michel Legrand, DJ Fred Galliano and, more recently, Yusef Lateef and Milton Nascimento. But in parallel, Stephane Belmondo �â he was born in 1967 �â has led a jazz life of his own: in Parisian clubs, where he's been a familiar figure since the end of the Eighties; in festivals, where he's appeared with some of the greatest (all of them appreciative of his cultivated elegance); in New York, where he lived for several years; and onstage, sometimes in surprising formats, such as his long-lived duo with guitarist Sylvain Luc. None of this is ancient history, because all those encounters are still extremely present in his memory. A fairer thing to say would be that, with The Same As It Never Was Before, another history is beginning. It's the story of a man who, while remaining faithful to his loves, has the ambition to show what he feels now. And so the paradoxically-sounding title of his new album is in fact an aesthetic leitmotiv, not a simple pose. Everyone who has ever come close to Stephane Belmondo knows that he's no poser. It's enough for him to put his lips to a trumpet or bugle, and the music speaks for itself. The music flows naturally, with a rigour that avoids all facility; his breathing gives the music poetry and that je-ne-sais-quoi which belongs only to the greatest: a sound you can recognize a mile away, a sensitivity that caresses the surface of his horn, inflexions in his phrasing that reflect the intimacy of his soul... in short, a breath, like the one they say blows through all great works. This musician tells the truth.

Like a Tom Harrell or a Roy Hargrove �â he's often played with both of them �â in the small brotherhood of jazz trumpeters to be reckoned with, Stephane Belmondo backs his talent with an infinite love for the musicians who have come before him, a love for that âtraditionâ which is good to know, but where it is just as good not to allow oneself to be locked inside... In the course of his career, Belmondo has met enough free thinkers to be aware of the fact that jazz is the music of reinvention; that even if there are codes to be learned �â and history assimilated �â, including respect for one's elders and skills to be mastered, there are also demands and obligations: what is done is not to be redone, but revealed again, differently, in a kind of game between musicians gaining strength of character, and freedoms that awaken. It's a lesson he's learned from many âfreedâ personalities with whom he's exchanged over the years, from Michel Petrucciani, his southern friend, to Mark Turner, his recent partner in the group led by drummer DrÃ© Pallemaerts, and not forgetting such luminaries as Gil Evans, Lee Konitz or David Liebman

Courtesy of All About Jazz 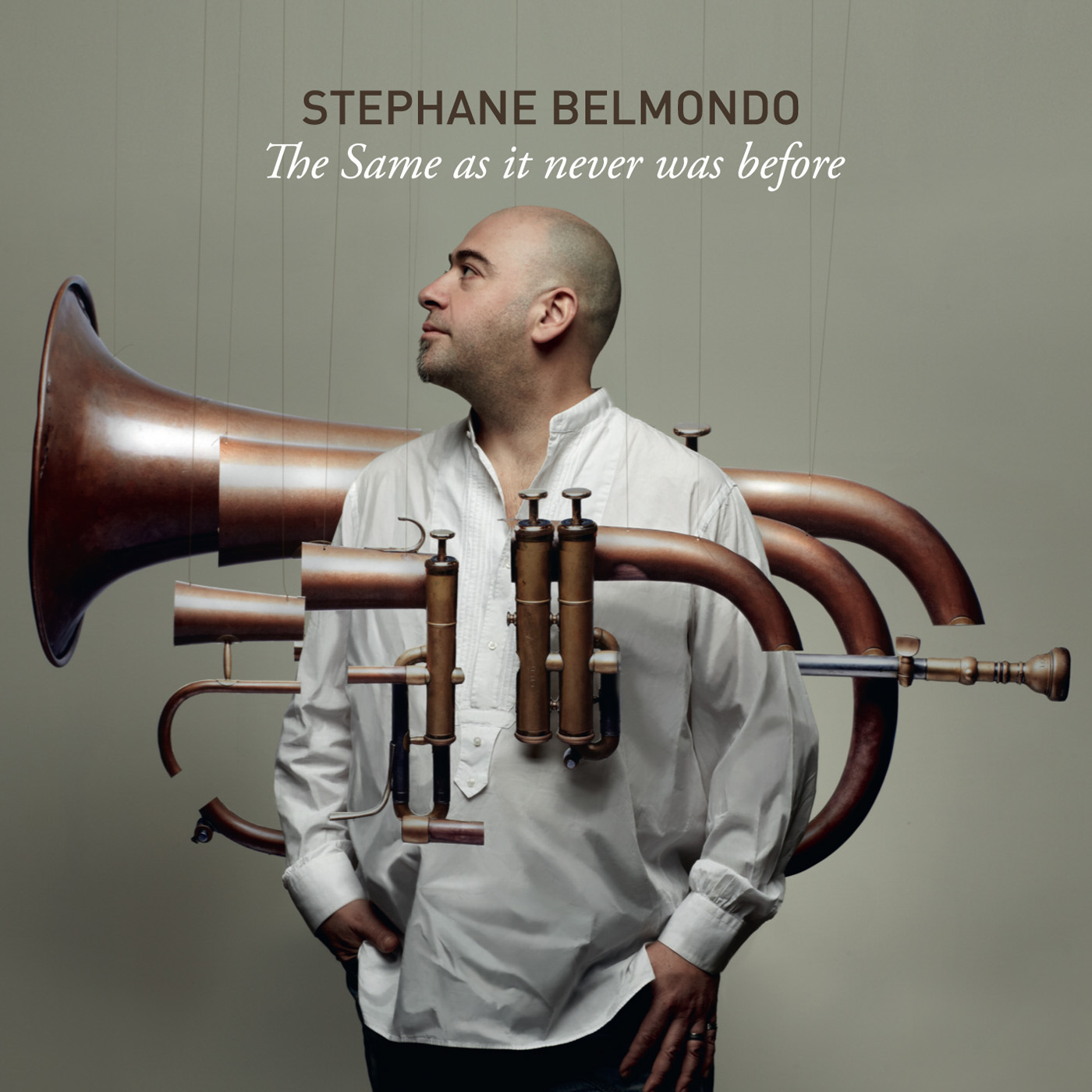 The Same As It Never Was Before