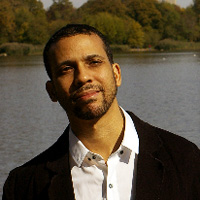 Born in New York in 1970, Adam Cruz was introduced to music at an early age by his father Ray Cruz, a well-known percussionist. Later, he studied with Keith Copeland at Rutgers University in New Jersey and Kenny Washington at the New School in New York City.

He recently debuted his own working band in New York to enthusiastic response. Featuring Cruz's compositions and a combination of instrumental and vocal talent, the group engages listeners with material of surprising range and maturity that reflect his eclectic sensibilities. 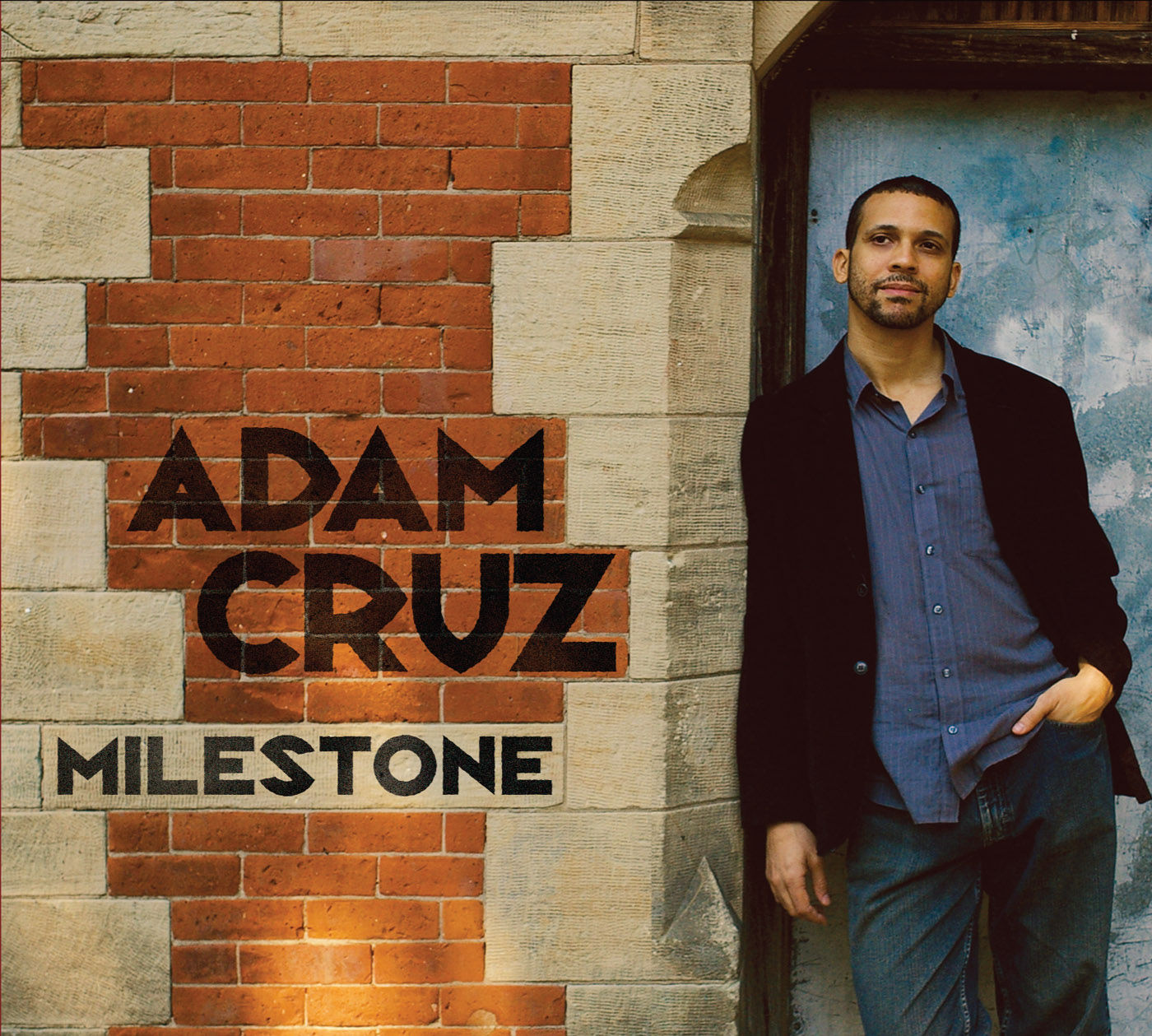