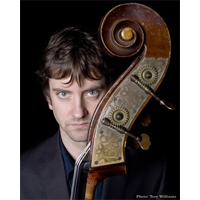 Continuous musical dialogue amongst great musicians is a major source of inspiration for Joe. Composition is another indispensable component to Joeâs musical world. A strong melodic sense and the use of the bass part as both function and counterpoint are apparent in his writing.

His debut CD Passage, which features Mark Turner, Kevin Hays, and Jorge Rossy, received much acclaim from critics and musicians alike. He leads gigs regularly in New York City at clubs including The Jazz Gallery, Smoke, and Smalls. He has also toured with his band in Italy.

Born in Kansas City in 1970, Joe grew up surrounded by music in Pella, Iowa. His father, a retired music history professor, was clarinetist with the Des Moines Symphony for 28 years, and his mother, a librarian by profession, is an amateur violinist. His younger brother Phil is a drummer who resides in Chicago. He listened regularly to his parentsâ extensive classical music collection, which also included records by Oscar Peterson, Bill Evans, Miles Davis, and George Shearing.

His grandfather was a jazz pianist who played nightclub and dance gigs in Joplin, Missouri. On family visits, his grandfather taught him many of the great American standards. Growing up in this nourishing musical environment gave Joe his deep love and respect for all music. Joe began his musical studies on cello at age seven. He also played trumpet in his school band. At age fifteen he picked up the electric bass and with encouragement from his parents, band director, and Des Moines bassist Susie Miget, took the instrument home for the summer. He felt an immediate rapport with the bass, playing by ear and learning bass lines he heard on the radio.

Initially drawn to progressive rock, he also listened to fusion and funk players like Stanley Clarke, Ralphe Armstrong, Larry Graham, and Jaco Pastorious, By the end of high school he had also begun playing the string bass and listening to Ray Brown, Paul Chambers, Scott LaFaro, and Ron Carter. Joe attended DePaul University in Chicago on an academic scholarship, but continued his bass study with Larry Gray, with whom he studied both classical and jazz.

Since then, the experience he has gained performing with jazz legends, as well as his contemporaries, continues to further his growth and maturity as a musician.

Courtesy, All About Jazz 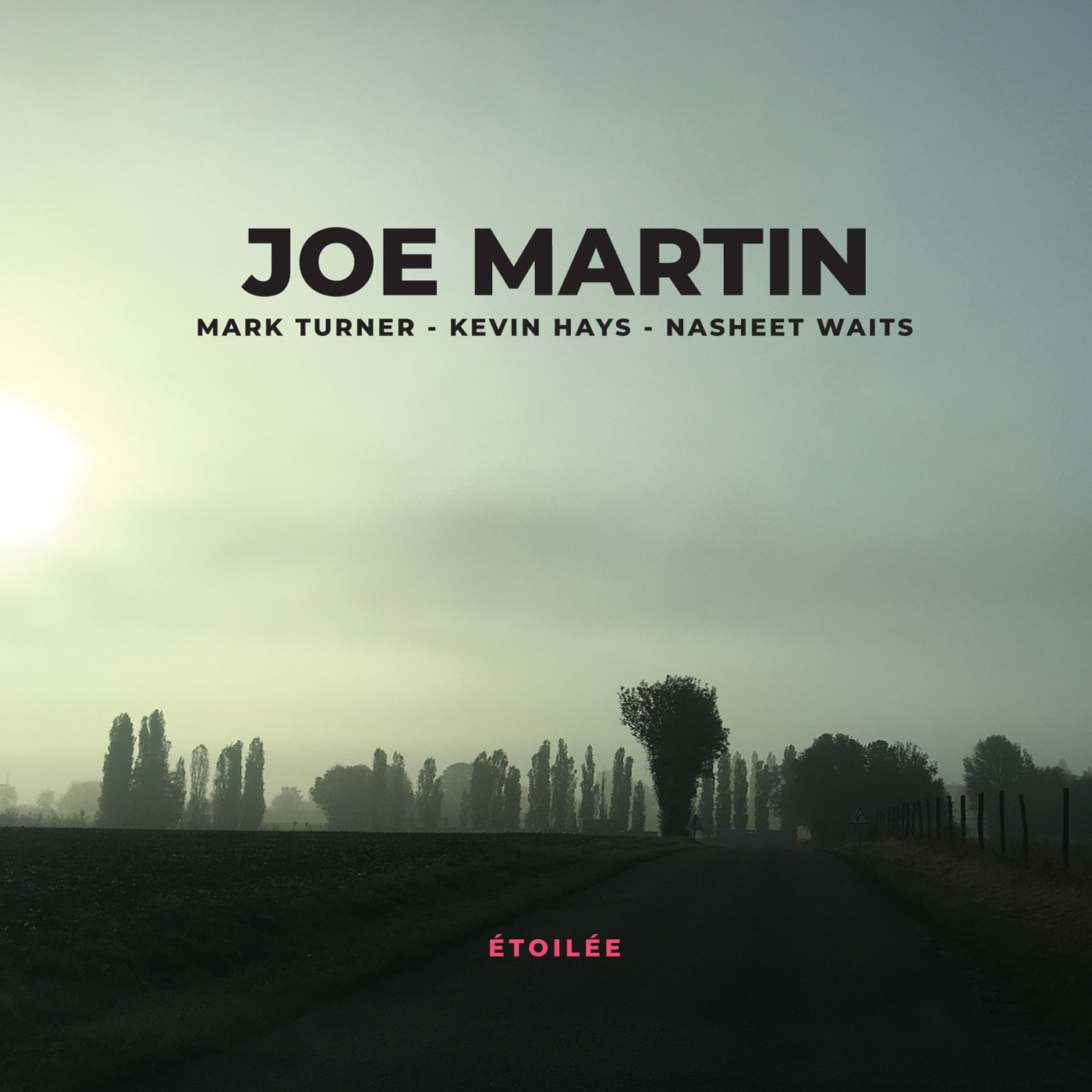