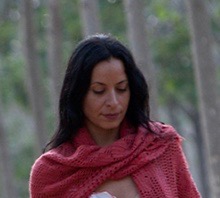 Karen Malka is one of Israel's leading singer songwriters. Her formal training began at the age of 19 with various teachers, but she acquired most of her knowledge from the numerous musicians sheâs co-operated with along the way, honing her skills in various styles including jazz, folk and soul.

In 2000, she joined the world renowned TARARAM as drummer/ singer/ dancer, and toured extensively for three years with the group. In 2003, Karen formed her first band in Israel, The Karen Malka Project.

Over the years, Karen has co-operated with many leading Israeli musicians, including Idan Reichel, Danny Sanderson, Metropolin, Idan K and The Movement, Alon Adiri from the Dub Syndicate, the djembe player Haroona Dembelle and many others.

In February 2008, Karen joined the Avishai Cohen Eastern Unit Project, a partnership she describes as follows; "This was (and still is) the most inspiring and creative time of my life. Working with Avishai gave me the confidence to sing myself". Karen found herself writing music and lyrics again, and Lady of the Forest â "a surprising side effect of this joint work", as she calls it, was recorded in between tours.

Karen currently tours with Cohen and his Aurora quintet worldwide, and can be heard on Avishai's last two recordings, including his current release Aurora (EMI Blue Note/France 2009). 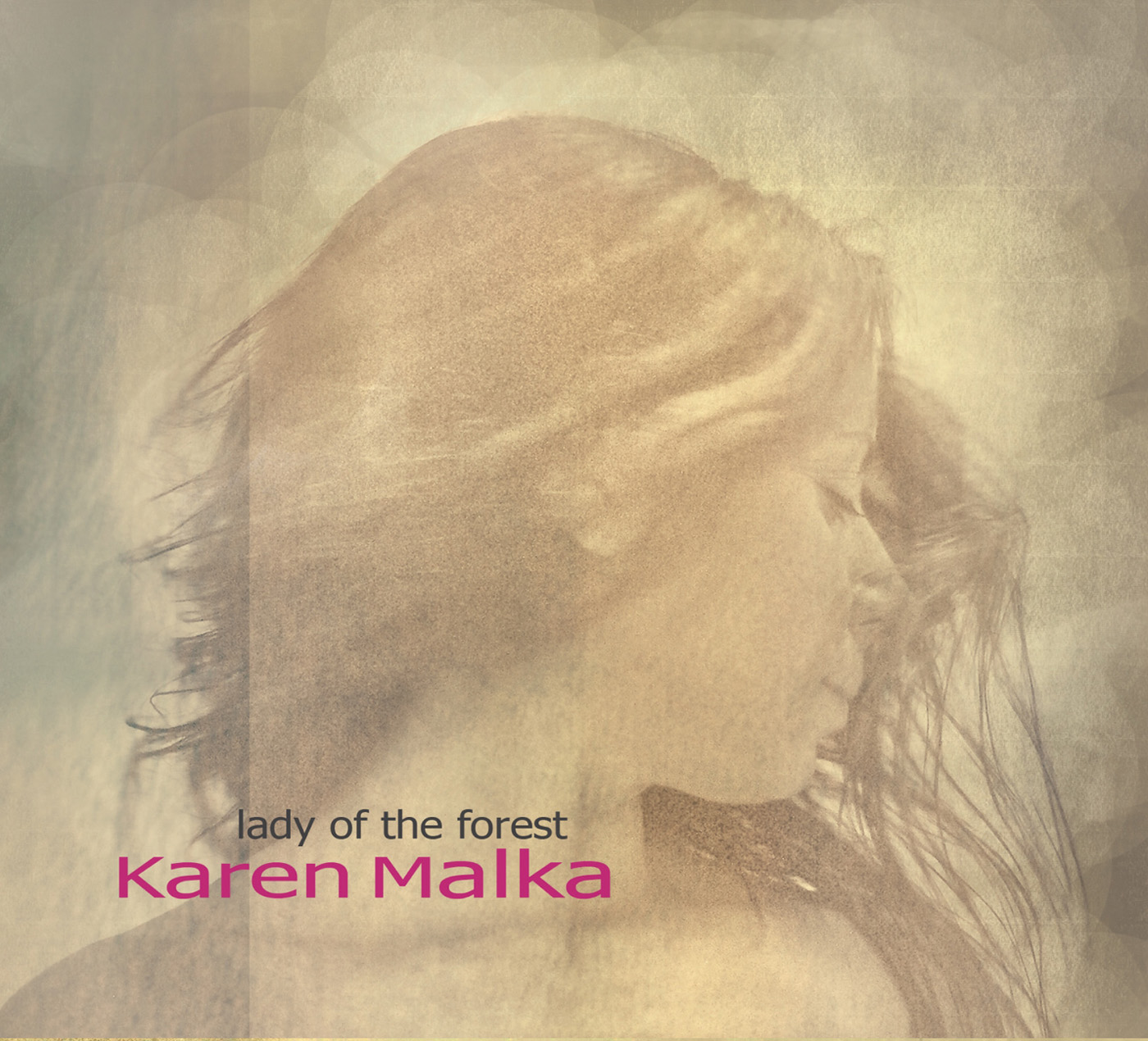 Lady of the Forest