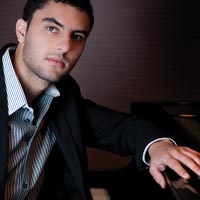 Jazz pianist and composer Alex Brown is quickly establishing both a national and international reputation.

In January 2010, Alex was featured in Keyboard Magazine. Alex was also a 2010 Grammy nominee for his work as a part of Paquito D'Rivera's 2009 release, "Jazz-Clazz."

In 2007, Alex was a winner as a pianist in the Jazz Soloist category of Downbeat Magazine's Student Music Awards. In 2009, the group LaTimbistica, which he is a part of, won for best college group. He has also won four "Outstanding Awards" including one for his Latin-jazz arrangement of Kol Han'shama, a traditional Jewish folksong which is included on his CD, "Montrose Towing." Alex had received the other three awards in 2005 for his piano and violin performances, and for his Big Band composition, "Superman."

Recently in 2007, Alex received his second Honorable Mention from the ASCAP Foundation in their annual Young Jazz Composer Awards. In 2003, ASCAP awarded Alex with an Honorable Mention for his composition, "Take the T,â which was inspired by the Boston transit system. Subsequently, âTake the Tâ was performed in concert by the U.S. Armyâs premier Big Band, the Jazz Ambassadors. In the fall of 2004, Alex was the youngest member ever accepted into the prestigious BMI Jazz Composersâ Workshop in New York City, which he attended for a year.

Alex is also an accomplished classical musician. He has recorded and performed with the group Imani Winds as well as with the clarinetist Sabine Meyer. In 2008, Alex performed Ernesto Lecuona's "Ante el Escorial" with the Tenerife Symphony Orchestra as part of the Canary Islands Music Festival in Spain. In November 2007, along with Paquito DâRivera and soprano Brenda Feliciano, Alex performed with Mexicoâs National Symphony, under the direction of conductor Carlos Miguel Prieto. In 2001, at the age of 13, he performed Gershwin's Rhapsody in Blue in its entirety with a full orchestra.

In addition to touring nationally and internationally with Paquito DâRivera, Alex performs regularly as the leader of his own jazz group. In addition, he teaches and has led master classes at such institutions as the University of Panama. In 2010, Alex will be releasing his new album under D'Rivera's label, Paquito Records. In 2009, he graduated with a Bachelor of Music from New England Conservatory where he studied with Danilo Perez and Charlie Banacos, among others. 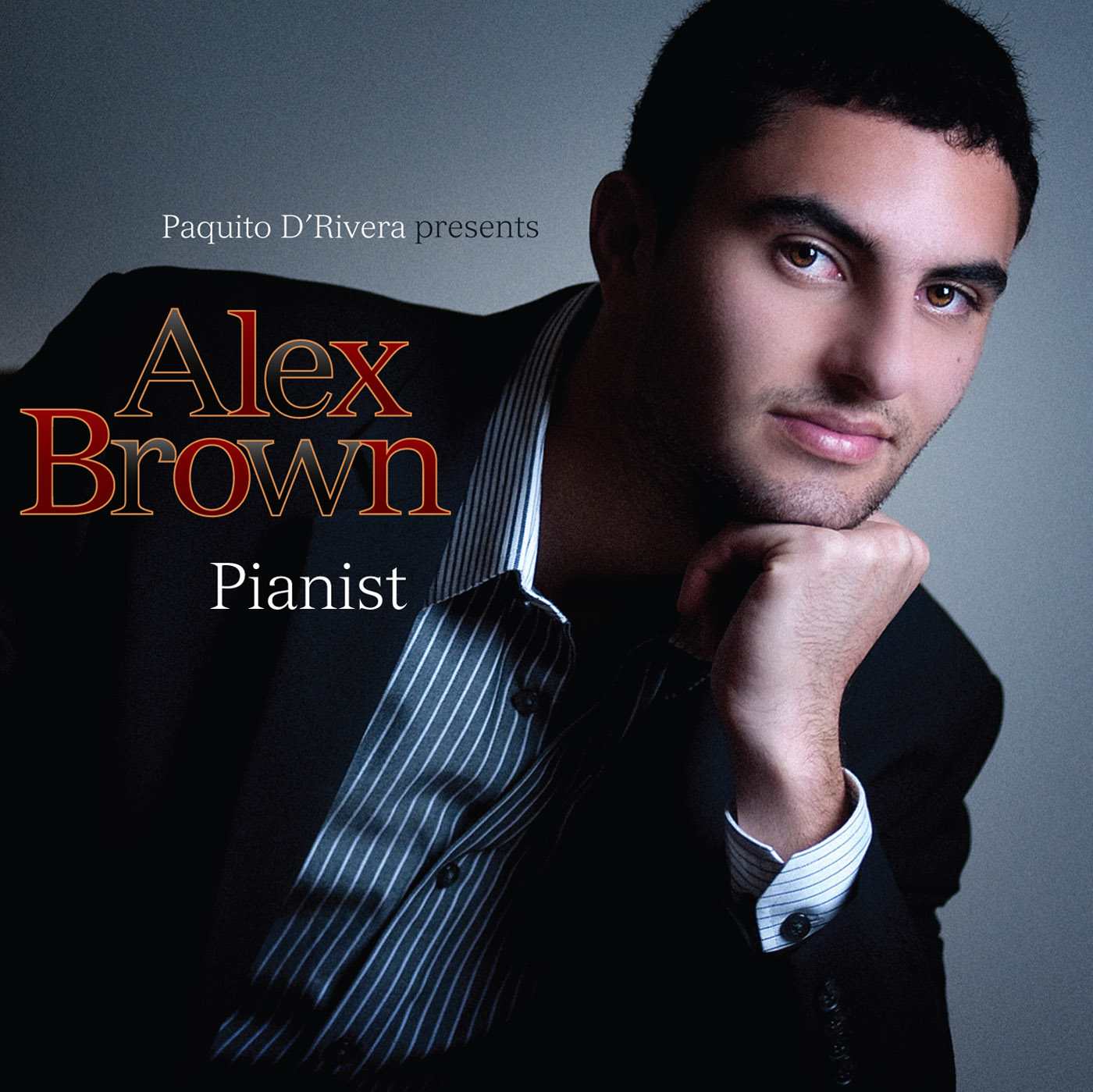