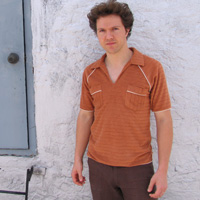 Memphis-bred bassist/composer Stephan Crump is a rising star on the New York music scene. As collaborator with mainstream jazz luminaries, downtown explorers, singer/songwriters and others, he has become known for the elegance and purposeful groove of his acoustic and electric bass playing. As a composer, he is emerging as a singular voice.

Currently, Stephan can be heard as a long-standing member of Vijay Iyer Trio, Jim Campilongo Electric Trio, Jen Chapin Trio, Liberty Ellman Quartet, Joel Harrison's Harbor, and his own Rosetta Trio.
While maintaining a busy schedule as sideman, Stephan remains intensely involved with composing and performing his own music, which can be heard in Miramax, HBO, Showtime and Simple Focus films, and on his four albums as leader, Poems and Other Things, Tuckahoe, Rosetta and Reclamation, all of which have enjoyed critical acclaim and made strong impact on jazz radio across the country.
Stephan was raised in music. His mother, an amateur pianist from Paris, and his Memphian father, an architect and jazz drummer, provided a home rich with their native cultures, French and Southern. After numerous years of classical piano study and two years on alto saxophone, Stephan picked up the bass guitar in his early teens and was soon performing in festivals and touring the Southeastern U. S. Before leaving Memphis for college, Crump co-led a jazz/rock trio which performed and recorded his original compositions.
Stephan received his Bachelor of Music degree from Amherst College, where he studied under Pulitzer Prize-winning composer Lewis Spratlin and was awarded the Sundquist Prize for performance and composition. At Amherst he began studying the acoustic bass, with a focus on classical training that culminated in a year of study abroad in Paris with Gary Karr-protÃ©gÃ© Patrick Hardouineau. His jazz studies at Amherst included work with Max Roach, Frank Foster, and Ray Drummond. After college, he moved straight to New York and for a time continued studies with bass virtuoso Michael Moore.
Crump recently launched his solo performance career as an invited artist at the 2009 International Society of Bassists conference. 2010 will also bring the release of new recordings documenting his free-improvised duo collaborations with both alto saxophonist Steve Lehman and pianist James Carney. 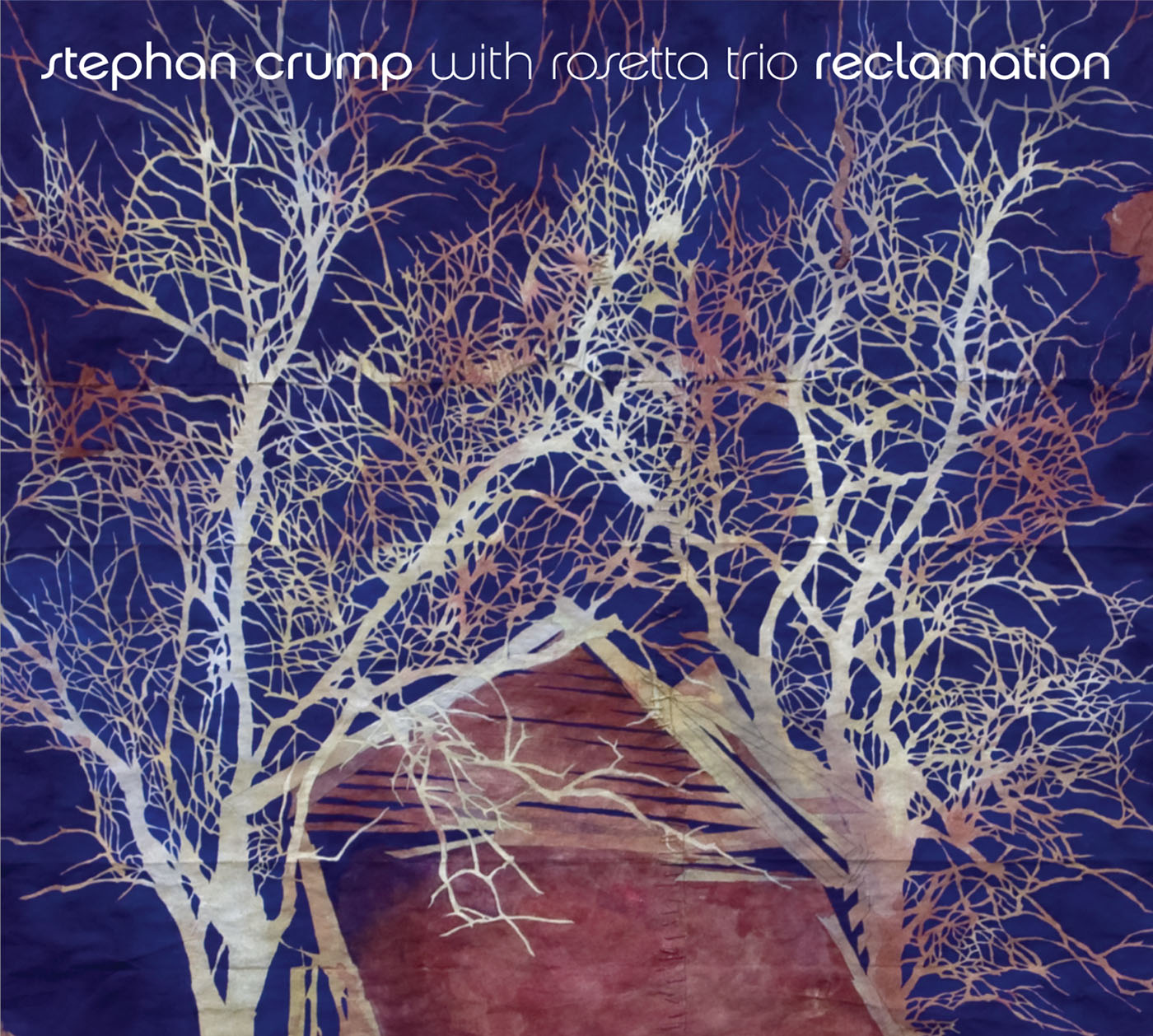 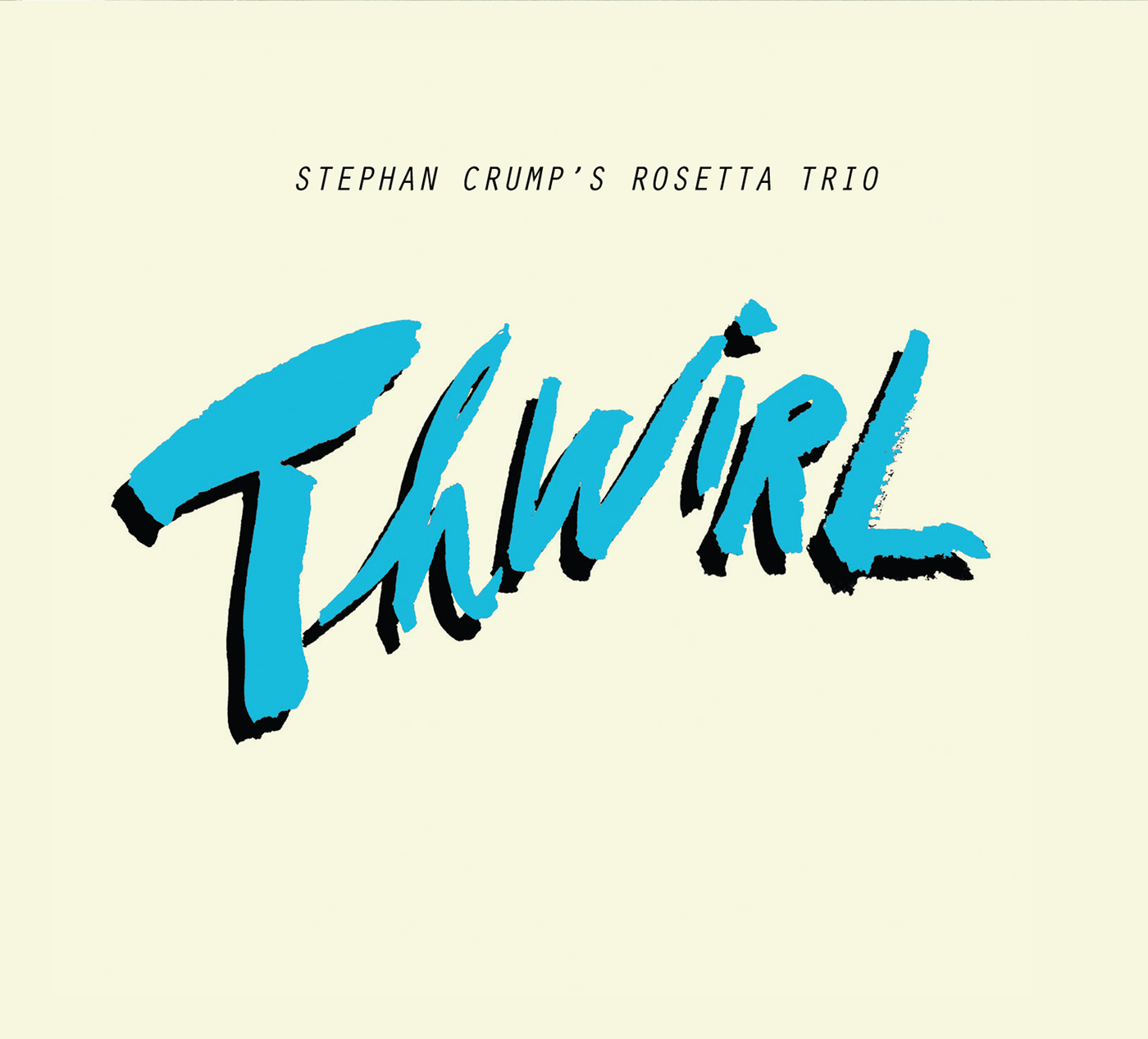