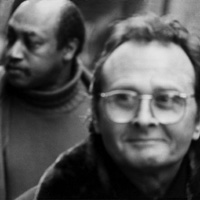 One of the all-time great tenor saxophonists, Stan Getz was known as "The Sound" because he had one of the most beautiful tones ever heard. Getz, whose main early influence was Lester Young, grew to be a major influence himself and to his credit he never stopped evolving.

Stan Getz had the opportunity to play in a variety of major swing big bands while a teenager due to the World War II draft. He was with Jack Teagarden (1943) when he was just 16 and this was followed by stints with Stan Kenton (1944-45), Jimmy Dorsey (1945) and Benny Goodman (1945-46); he soloed on a few records with BG. Getz, who had his recording debut as a leader in July 1946 with four titles, became famous during his period with Woody Herman's Second Herd (1947-49), soloing (along with Zoot Sims, Herbie Steward and Serge Chaloff) on the original version of "Four Brothers" and having his sound well-featured on the ballad "Early Autumn." After leaving Herman, Getz was (with the exception of some tours with Jazz at the Philharmonic) a leader for the rest of his life.

During the early '50s Getz broke away from the Lester Young style to form his own musical identity and he was soon among the most popular of all jazzmen. He discovered Horace Silver in 1950 and used him in his quartet for several months. After touring Sweden in 1951 he formed an exciting quintet that co-featured guitarist Jimmy Raney; their interplay on uptempo tunes and tonal blend on ballads was quite memorable. Getz's playing helped Johnny Smith have a hit in "Moonlight in Vermont," during 1953-54 Bob Brookmeyer made his group a quintet and, despite some drug problems during the decade, Getz was a constant pollwinner. After spending 1958-60 in Europe, the tenorman returned to the U.S. and recorded his personal favorite album, Focus, with arranger Eddie Sauter's Orchestra. Then in Feb. 1962 Getz helped usher in the bossa nova era by recording Jazz Samba with Charlie Byrd; their rendition of "Desafinado" was a big hit. During the next year Getz made bossa nova flavored albums with Gary McFarland's big band, Luiz Bonfa and Laurindo Almeida, but it was Getz/Gilberto (a collaboration with Antonio Carlos Jobim and Joao Gilberto) that was his biggest seller, thanks in large part to "The Girl from Ipanema" (featuring the vocals of Astrud and Joao Gilberto).

Stan Getz could have spent the next decade sticking to bossa nova but instead he de-emphasized the music and chose to play more challenging jazz. His regular group during this era was a pianoless quartet with vibraphonist Gary Burton, he recorded with Bill Evans (1964), played throughout the 1965 Eddie Sauter soundtrack for Mickey One and made the classic album Sweet Rain (1967) with Chick Corea. Although not all of Getz's recordings from the 1966-80 period are essential, he proved that he was not shy to take chances. Dynasty with organist Eddie Louiss (1971), Captain Marvel with Chick Corea (1972) and The Peacocks with Jimmy Rowles (1975) are highpoints. After utilizing pianist Joanne Brackeen in his 1977 quartet, Getz explored some aspects of fusion with his next unit which featured keyboardist Andy Laverne. Getz even used an echoplex on a couple of songs but, despite some misfires, most of his dates with this unit are worthwhile. However purists were relieved when he signed with Concord in 1981 and started using a purely acoustic backup trio on most dates. Getz's sidemen in later years included pianists Lou Levy, Mitchell Forman, Jim McNeely and Kenny Barron. His final recording, 1991's People Time, (despite some shortness in the tenor's breath) is a brilliant duet set with Barron.

Throughout his career Stan Getz recorded as a leader for Savoy, Spotlite, Prestige, Roost, Verve, MGM, Victor, Columbia, SteepleChase, Concord, Sonet, Black Hawk, A&M and EmArcy among other labels (not to mention sessions with Lionel Hampton, Dizzy Gillespie and Gerry Mulligan) and there are dozens of worthy records by the tenor currently available on CD. 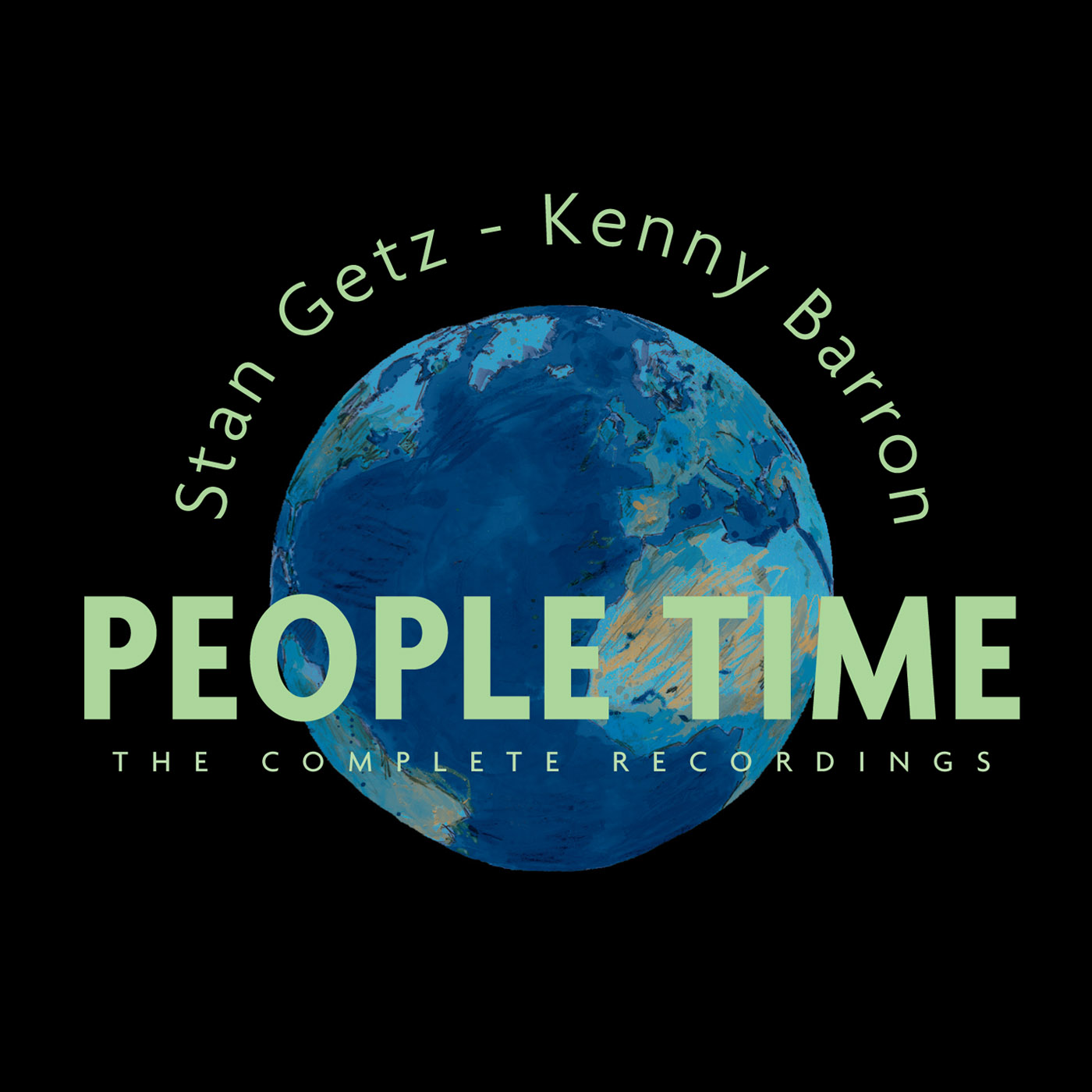