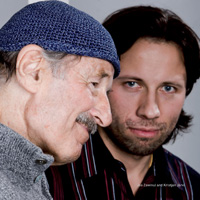 Since its inception in 1993, fans have slowly witnessed something of a metamorphosis of Kristjan JÃ¤rviâs Absolute Ensemble.

Beginning in New York as another new music group, JÃ¤rvi seemed unable to quench his appetite for music of all genres. The group JÃ¤rvi lovingly describes as âmusical omnivoresâ lends itself to the kind of performance usually foreign to the classical breed. Members are frequently called upon to improvise as well as arrange and compose. Choosing to integrate rather than segregate music, the group fuses its classical roots with everything from jazz and rock to world music and hip-hop. By defying categorization and creating a totally new sound, Absolute is a refreshing guide to the future of music. The American Record Guide claims Absolute "may be the most alluring and virtuosicâ¦of today's new music groups."

Estonian-born conductor Kristjan JÃ¤rvi has forged a special connection with audiences across the globe.Renowned as one of the best communicators on the international stage, he has been hailed by the New York Times as âa kinetic force on the podium, like Leonard Berstein reborn.â

In his capacity as Chief Conductor and Music Director of the TonkÃ¼nstler Orchestra, Vienna and New Yorkâs celebrated Absolute Ensemble, Mr. JÃ¤rvi is well-known for his musical insight into repertoire ranging from the classical period to the 21st century. JÃ¤rviâs flair for imaginative programming is reflected in his recent appointment as Artistic Advisor to the Kammerorchester Basel.

In addition to a demanding concert schedule at the esteemed Vienna Musikverein, JÃ¤rvi and the TonkÃ¼nstler Orchestra have toured throughout the U.K., Spain, Germany, Austria and the Baltic States. Upcoming tours include Japan in October 2008, the Czech Republic in January 2009, and a return to the Grafenegg Summer Festival as âOrchestra in Residenceâ in 2009.

Kristjan JÃ¤rvi is a passionate recording artist, with more than 20 albums to his credit, for which he has received a list of accolades, including a Swedish Grammy for Best Opera Performance, the German Record Critics Prize for Best Album and a Grammy Nomination. The 2008 release of Franz Schmidtâs âBook of the Seven Sealsâ on the Chandos Label was met with widespread acclaim.Forthcoming releases include a cycle of Haydnâs âParisâ Symphonies, Steve Reichâs âDesert Musicâ and Bernsteinâs epic âMass.â

Kristjan JÃ¤rvi founded Absolute Ensemble in 1993. Since its inception it has become one of the foremost chamber ensembles in the world, founded on the principle of âmusic without borders.â The ensemble is resident annually at Bremen Musikfest and in 2007 was honored with the prestigious Bremen Musikfest Deutschebank Prize for Outstanding Artistic Achievement. Kristjan JÃ¤rviâs enthusiasm for new music has resulted in the commission of over 100 works by Arvo PÃ¤rt, HK Gruber, Erkki-Sven TÃ¼ur and Daniel Schnyder among others. In July 2007, he conducted John Adamsâ âNixon in Chinaâ to great critical acclaim at the Cincinnati Opera.

Kristjan JÃ¤rvi is a committed advocate of music education and is Founding Conductor and Music Director of the Baltic Youth Philharmonic, the Absolute Academy at Bremen University and is co-founder of the Muusikaselts Estonian Orphanage Program. Mr. JÃ¤rvi has worked with Japanâs Hyogo Youth Orchestra, the Norwegian Youth Orchestra, the Junge Deutsche Philharmonie, Sydney Sinfonia and the National Repertory Orchestra, Colorado.

An accomplished pianist, Kristjan JÃ¤rvi studied piano at the Manhattan School of Music with Nina Svetlanova followed by graduate conducting studies at the University of Michigan with Kenneth Kiesler. He began his career assisting Esa-Pekka Salonen at the Los Angeles Philharmonic, with whom he made his debut at the Hollywood Bowl in 1999 and went on to become Chief Conductor of the Norrlands Opera and Symphony Orchestra, Sweden(2000-2004). Kristjan JÃ¤rvi makes his home in Vienna and Florida together with his wife and two sons. 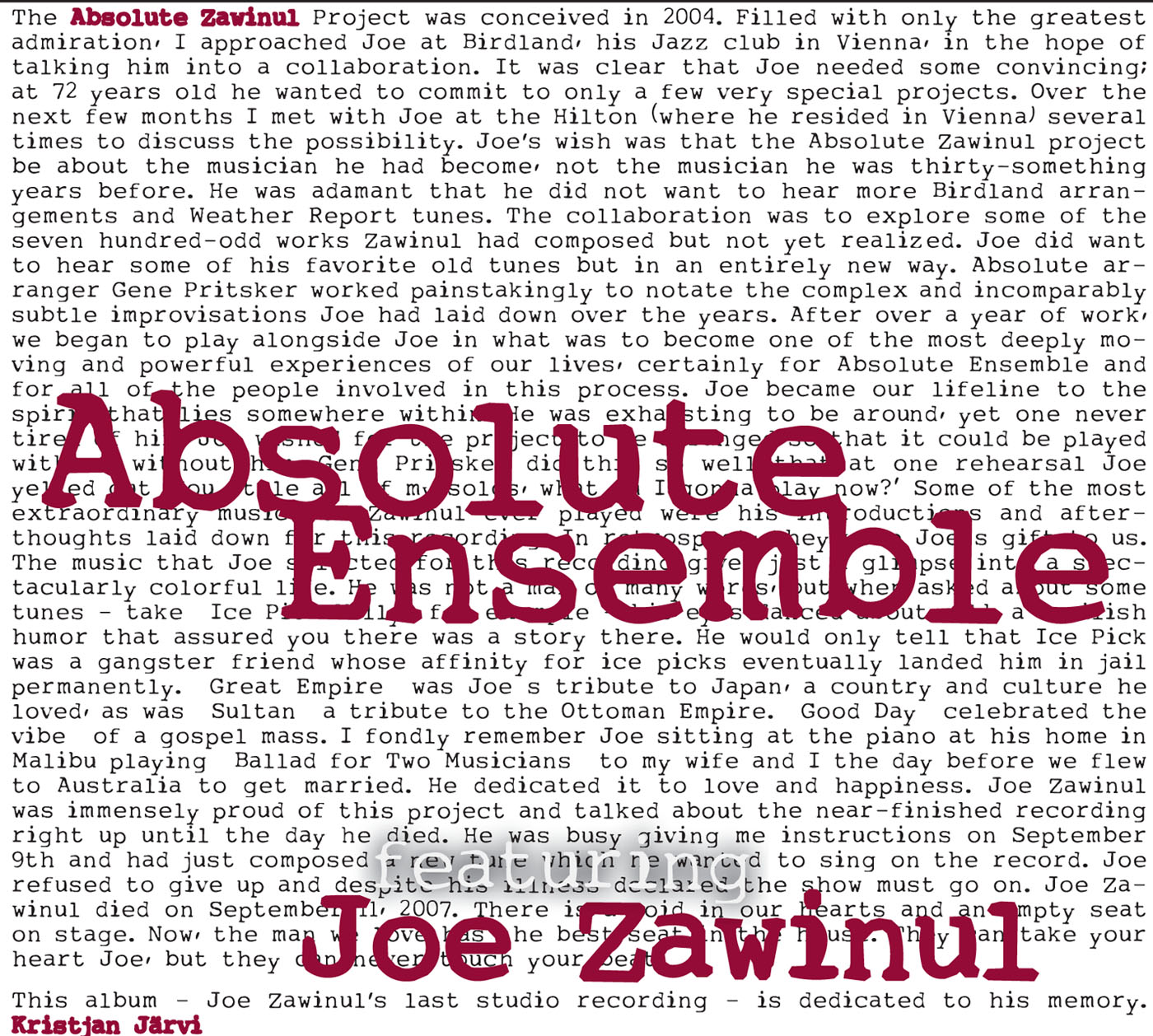