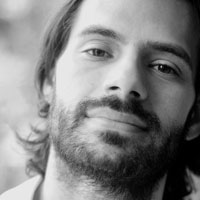 Dan Weiss started playing the drums at the age of 6. He studied privately since he began. His main teacher as a child and teenager was Jeff Krause. While in high school he studied classical piano and classical composition. He studied drums and composition at the Manhattan School of music. His drum teacher was John for 4 years and his composition teacher was David Noon. Dan also studied frame drums with Jamey Hadaad.

Dan has been studying tabla for the last nine years exclusively under the guidance of his guru Pandit Samir Chatterjee. He has performed classical Indian music in India and the U.S. with Ramesh Mishra, Mandira Lahiri, Subra Guha, Anoushka Shankar, Joyas Biswas, K.V. Mahabala and Steve Gorn. He has also performed in recitals with his teacher in Kolkatta, India.

Weiss has two recordings under his own name. One is a solo recording which contains traditional tabla repertoire adapted to the drumset in a classical manner. Dan's most recent recording is a trio cd which includes Jacob Sacks on piano and Thomas Morgan on bass â a recording which features his compositions.

Dan is also involved in a "doom" heavy metal band called "Bloody Panda" whose record came out in early 2007.

Dan contributes articles to Modern Drummer dealing with Indian rhythm and its applicability to western contexts. Dan has self published a book entitled "Tintal Drumset Trancriptions." He has given clinics all over the United States as well as Canada and Europe. He has a loyal base of students in the New York area. 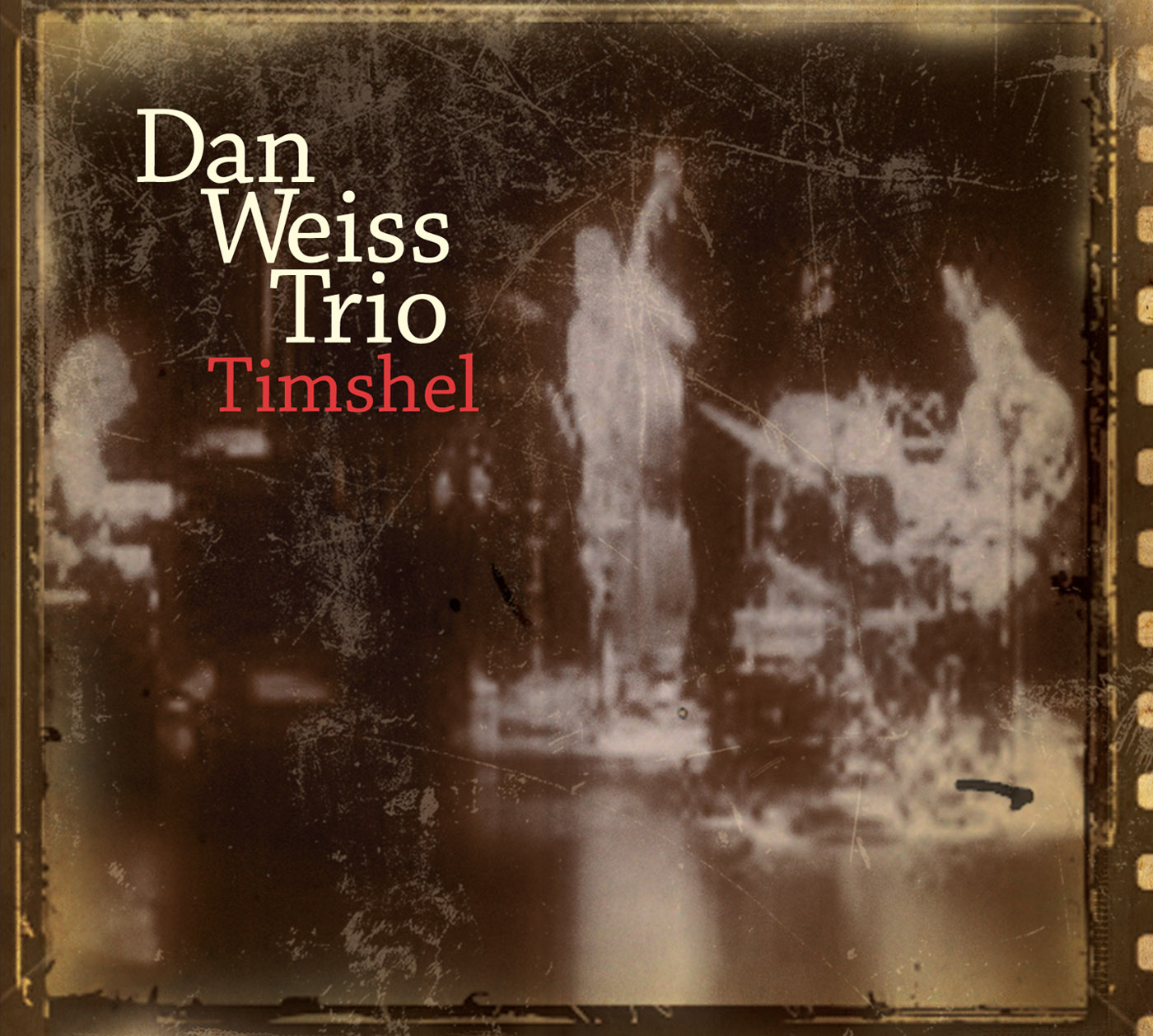 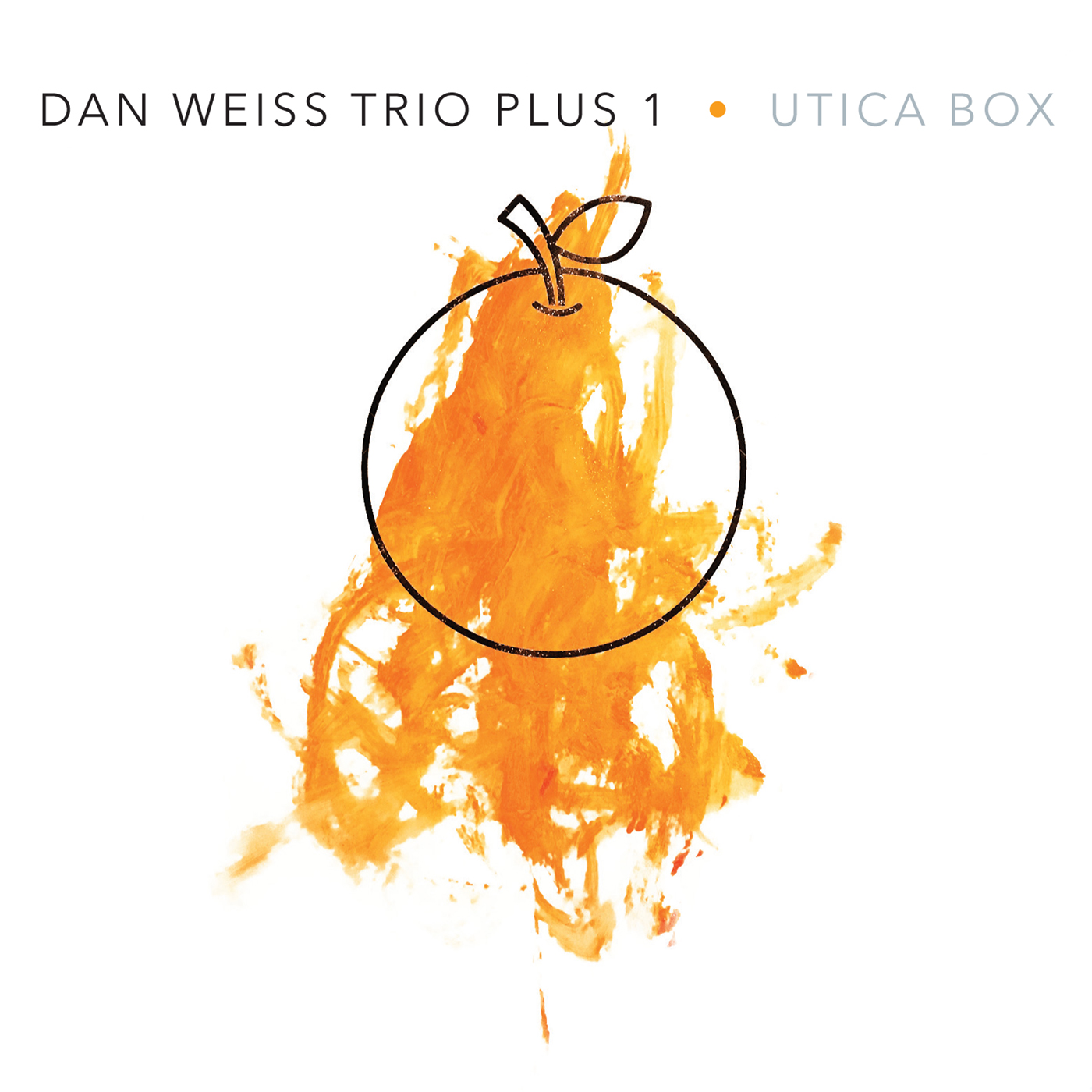