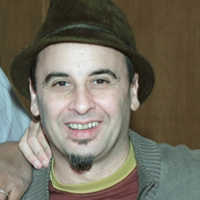 Oscar Feldman created quite an uproar by the end of the nineties with his impressive recording debut as a leader El Angel.

Known for his splendid tonalities and melodically outstanding charts, the Argentinian native demonstrates his superb skills on alto, tenor and soprano saxes, while employing a wide range of Panamerican references, from straight ahead to tango to candombe to samba to mambo.

Feldman has extensive performance and recording experience, that ranges from straight ahead jazz, Brazilian, pop to fusion.

Oscar has recorded and toured internationally as a lead alto with Paquito DâRiveraâs United Nations Orchestra, once led by the legendary Dizzy Gillespie.

In 1999 Oscar recorded the album âTropicana Nightsâ, with a Big Band conducted by Paquito DâRivera which received the Latin Grammy Award 2000 for âBest Latin Jazz Albumâ.

In 2000 he recorded the album â The Grande Passionâ with guitar legend
Al Di Meola and recently toured Europe and South Africa with Grammy winner and top producer/arranger Eumir Deodato. 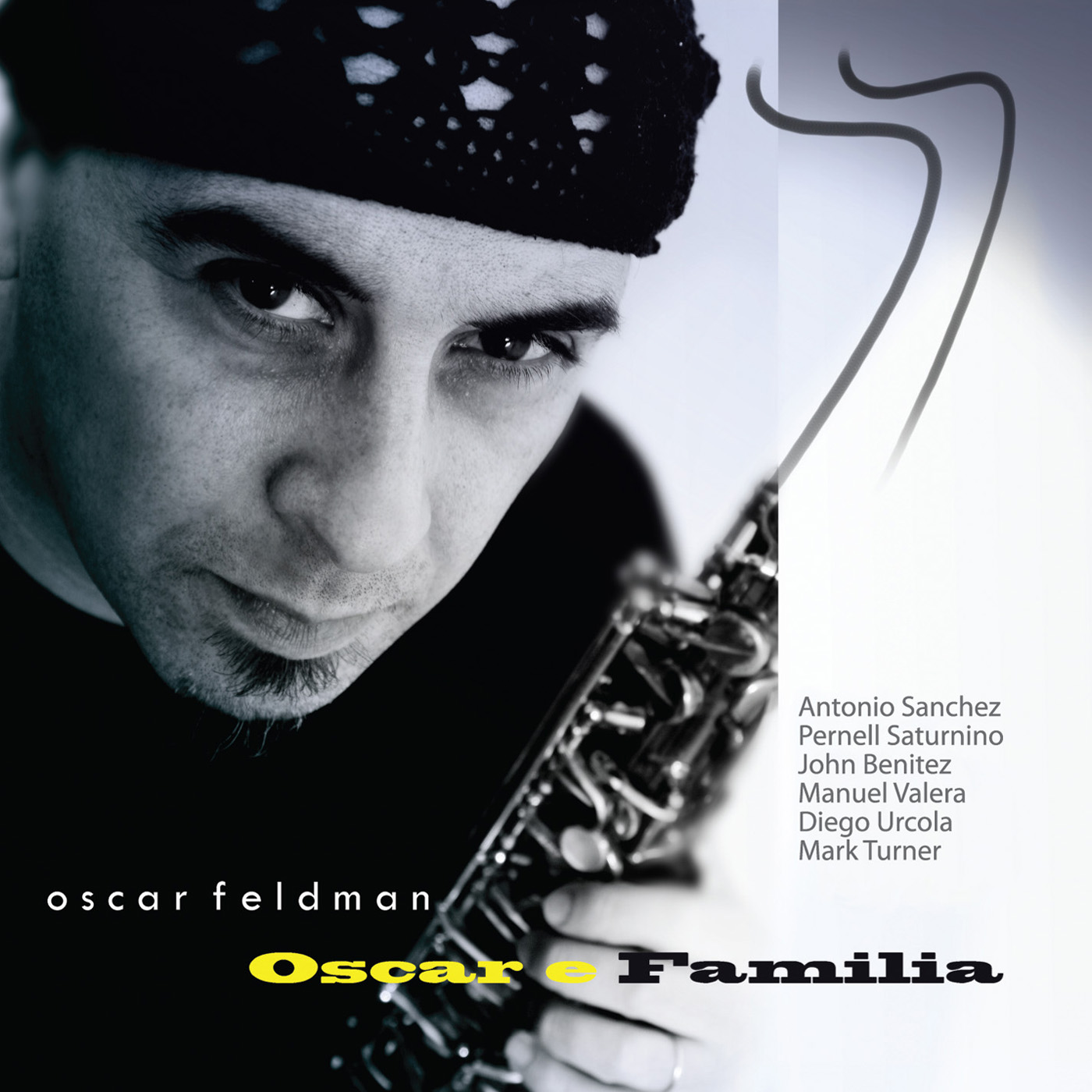