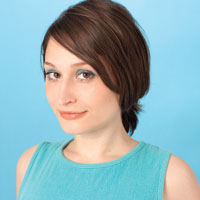 Born in Vienna, Maria grew up surrounded by the constant presence of the city's music and rhythms. Immersed in the rich musical traditions around her, she developed a deep passion for all kinds of music and sound - from opera to pop, from stage musicals to rock and punk, from church music to jazz. She absorbed herself in the piano, guitar and electric bass, composed songs, set up a diverse range of bands, and performed in a city choir.

As a teenager she performed and recorded regularly with the rock-band Sounds of Silence and solo as a singer-songwriter under the name Knecke. This early and long chain of experiences guided her heart to follow the unpredictable and exciting life of a musician, which led her to move to Amsterdam. Here she met musicians from all over the world and embraced a wide range of musical traditions, resulting in projects characterized by their extensive and hybrid range of styles: from Jazz to Contemporary Classical Music, from Free Improvisation to Drum NÂ´Bass, from Pop to Indian music. After graduating from the Conservatory of Amsterdam, she moved to New York City. There she studied with Luciana Souza, Peter Eldridge, Theo Bleckmann and Kate McGarry (voice), Samir Chatterjee (Indian Music) and Nils Vigeland (Classical Composition) and graduated from Manhattan School of Music in 2007 (MM). Maria has been performing and recording internationally throughout the past ten years, in countless settings and styles. Her TripHop band Mia Thought And Something Happened (mtash) has won numerous competitions and awards and toured through Europe several times, as well as her first Jazz project Maryland, with which she released her debut album âCrossing and Blendingâ. As a sidewoman (voice) and composer/arranger Maria has appeared with groups such as The Mahavishnu Project, Lars Dietrich Group, Donald Vega Quartet, Joel Newton Situation, David Bronson's âThe Circuitâ, Will Vinson Group, Stephen Norfleetâs Noise, and internationally renowned musicians including Aaron Goldberg, David Binney, Dan Weiss, Thomas Morgan, Jon Cowherd, Miles Okazaki, Lage Lund, Sam Barsh, Aaron Parks, Mike Moreno, Jonathan Kreisberg, Adam Holzman, Niti Ranjan Biswas etc. To date, she has developed and refined her very own style of singing and composing music that runs like a bright and vivid thread through her different bands and projects. 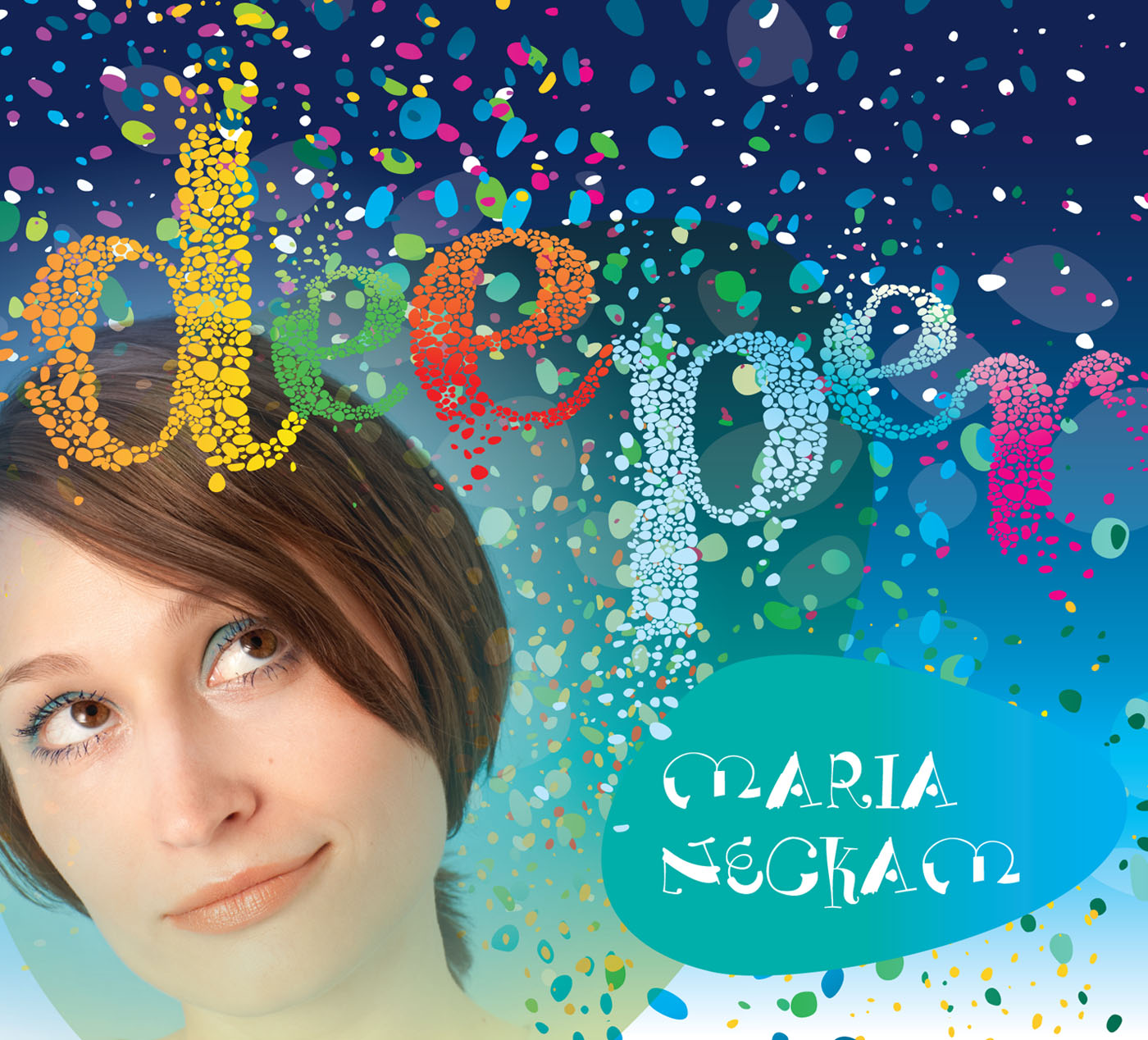 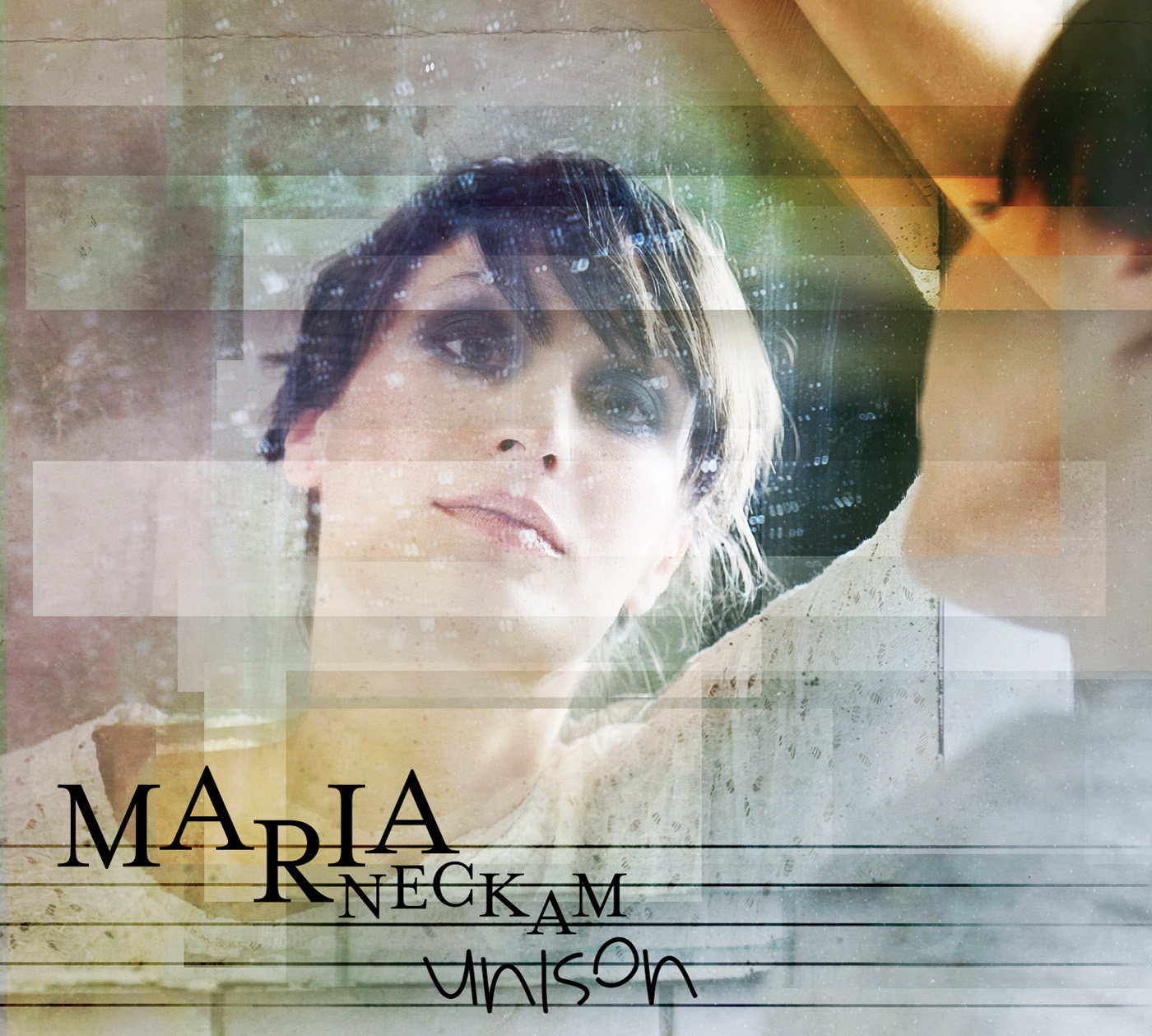