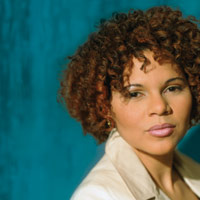 "In richness, range and flexibility, Melissa Walker has one of the best voices in jazz."


With her rich, multi-octave vocal textures and impeccable phrasing, Melissa Walker has won kudos in concerts across several continents, working with such hallowed talents as Hank Jones, Gary Bartz, and Kenny Barron; young jazz geniuses like Christian McBride, Stefon Harris and Mokoto Ozone; and late greats like Ray Brown. Her three CD releases since 1997 - and well-deserved Canadian Juno award nomination and US Indie honorable mention -- have created a nuanced corpus of jazz standards and new material unrivaled in its reverence for America's jazz tradition.

In performance in Manhattan at the Jazz Standard, Birdland, or Iridium; abroad, at the Blue Note or Sweet Basil in Japan or Pizza Express in London; or at Montreux and other jazz fests, Walker has turned heads and excited influential critics to rave about her "winning personality and technical excellence," (CD Now) and her "marvelous articulation and expansive range." AboutJazz.com.

Melissa's anchored and wide-open musicianship mirrors her dual cultural heritage. Born the youngest of three sisters in Edmonton, Alberta, Canada, where her father played professional football and parents eventually went on to earn doctorate degrees, Melissa graduated from Brown University intending to enroll in law school. But the legal life was not to be! Local performances led to out-of-town dates, then to her 1993 self-produced recording, "Little Wishes," and relocation to New York City, where she studied with pianist and master vocal-accompanist Norman Simmons. Matthias Winckelmann of Germany's Enja Records heard her sing, and she became the first female jazz vocalist signed by his impressive label since Abbey Lincoln many years earlier.

Her career on the ascent, Melissa recorded "May I Feel," her first Enja CD, in 1998, receiving a coveted US Indie Award nod for Vocal Jazz. Her subsequent CD, "Moment of Truth," released in 1999, vaulted her to the forefront of her generation of jazz stylists.

Media coverage followed: appearances on ABC, BET, Oxygen Network, Reuters and Fox TV; stories and reviews in Downbeat, US, Ebony, Jazz Times, Swing Journal, Billboard, Vogue, Munich Daily and London's Evening Standard and a host of European journals and newspapers -- all proclaiming her ability to command an audience. You could hear a pin drop, said Germany's Frankfurter Aligemeine Zeitung, in her performance in an overcrowded, steaming jazz club. The Danish journal Stiftstidende remarked that hers was the sound of "honey-jazz," a theme reiterated by Jazz CD Review when it called Melissa's voice "the equivalent of warm honey." But, perhaps, Audio-Germany magazine said it best: "What a sound!"

As her reputation grew, Melissa recorded her third Enja CD with longtime band mate and producer Clarence Penn, "I Saw the Sky," released in 2001. The release was a Canadian Juno Award finalist. The Pittsburgh Post-Gazette's well-known jazz critic, Bob Protzman, compared her to Sarah Vaughan. Jazz CD Review called her "a cross between Carmen McRae and Betty Carter."

Now preparing to record her fifth CD, when Melissa isn't touring she is the Saturday-night headliner with her talented trio at the upscale Short Hills (NJ) Hilton, and has become the veritable 'Bobby Short of New Jersey'. Melissa dedicates her time to Jazz House Kids, Inc. the acclaimed not-for-profit organization she created, which provides jazz enrichment programs for kids. In addition, Melissa is a sought-after voice-over and imaging voice talent working with entertainment, corporate and non-profit clients. Recently, she provided song for the Empire State Building's new observatory MP3 audio tour, hosted Journey with Jazz at Lincoln Center.and was the voice of Ms. Lightening in the Nickelodeon pilot Zwoosh.

Asked what stirs her to achieve what The Washington Post called her "all-enveloping" mastery of a song, Melissa has said, "I think of songs as stories. They represent and convey our universal expectations about love, joy, longing, loss, regret, roads taken and not taken. Songs capture the essence of our spirits and help define our spiritual life; they are celebrations of what we've done and who we are. They are my gifts to the people round the world who have heard and supported me, who love jazz, who hold dear the art of the song."

Melissa has one of the richest voices I have heard in years. That isn't something you learn. It's a gift from nature. She has Carmen's ability to improvise on the tune, not only without destroying the lyrics, but like Carmen, by enhancing them. The inventive tradition of Carmen McRae and Sarah Vaughan is not dead.

It doesn't take long to decipher that Melissa Walker has the goods as a jazz singer.

If you are not hip to Melissa Walker, there has been an obvious void in your listening pleasure. Because this is one songbird who does to a lyric what Michelangelo did to a piece of stone.

Melissa Walker's capturing aura would make you hear a pin drop in an overcrowded, steaming jazz club. Unpretentious in her performance, she presents temptation in small doses.

I can only visualize success for Melissa because of her unique vocal qualities, refreshing interpretation of repertoire, sparkling personality, and intense work ethic combined with inspiring leadership.

It is a pleasure to hear someone like Melissa Walker. She is doing it the old fashioned way-with natural talent and hard work. The best thing we can do with a natural talent is to guide and nurture it. Pure talent will find its way, if left alone to thrive like that of all great artists. Melissa is one of those rare great talents. 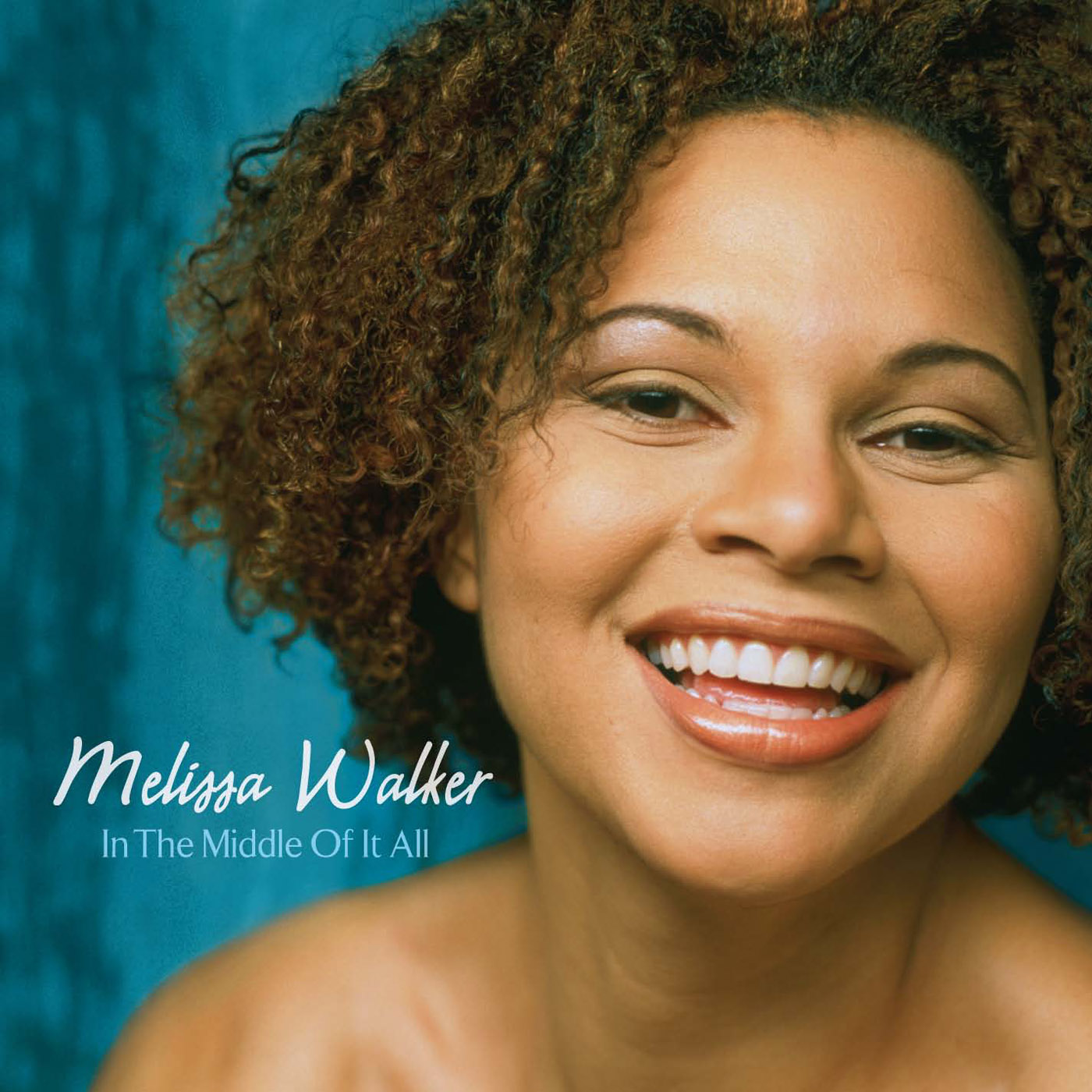 In The Middle Of It All