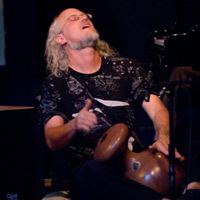 Born in Philadelphia, PA, Ian Dogole began his musical journey at age four, studying piano and then switched to guitar at age seven. After growing up on soul and rock music, Ian discovered Jazz, especially Miles Davis, John Coltrane, Yusef Lateef and Sun Ra (among many), and their influences remain strong to this date. In high school outside of Philadelphia, Ian was exposed to Chinese and Indian classical music by his instructor, Roman Pawlowski. This was the point in which Ianâs passion for Jazz and his newfound love of âWorldâ music intersected.

As a major in Ethnomusicology (and Classics) at Brown University, Ian delved more deeply into the indigenous music cultures of the planet, while maintaining his fascination with the evolution of Jazz. Back in the Philadelphia area to finish his MA in Classics from Villanova University, Ian began to focus more on percussion and in 1977 he made frequent appearances with alto saxophonist Richie Cole in Trenton, NJ. After moving to Palo Alto, CA in 1978 to pursue further graduate study in Classics at Stanford University, Ian began to crystallize his vision of Global Fusion Music, blending the forms and instruments of Jazz with those of the non-Western world.

Since then, Ian has articulated his vision as a multipercussionist, bandleader, composer, recording artist, producer and educator. Ian has released four records â Along the Route, Dangerous Ground, Ionospheres, Night Harvest and Convergence. He also released a DVD entitled Ian Dogole & Hemispheres in Concert. He has recorded and performed with artists such as Hamza El Din, Shafqat Ali Khan, Paul McCandless, David Friesen and Alex Degrassi, to name a few. In addition to his own releases, Ianâs compositions can be found on recordings by the world/fusion group Ancient Future, and have been used by the San Francisco Giants, the Philadelphia Phillies, Brown University and the Indonesian Park Service.

Ian received a Jazz Performance Fellowship from the National Endowment for the Arts in 1991, a Marin Arts Council Career grant in 2008 and Marin Arts Council grants in 1994, 1995 and 1998 for his educational program, Adventures in Global Fusion Music (with bassist/flutist Bill Douglass). Over the last 20 years, he has presented educational programs to more than 20,000 students both independently and as a representative of organizations such as Young Audiences of the Bay Area, the San Francisco Symphony, Youth In Arts, KIDDO! and Young Imaginations. Ian was featured as the September 1992 cover story of Jazz Now magazine. At the 2001 IAJE Conference in New York, Ian presented a panel entitled Jazz Crosses All Borders. Panelists included legendary pianist/composer Randy Weston, bassist/vocalist Richard Bona (from Cameroon) and Kahil El Zabar (leader of the Ethnic Heritage Ensemble). 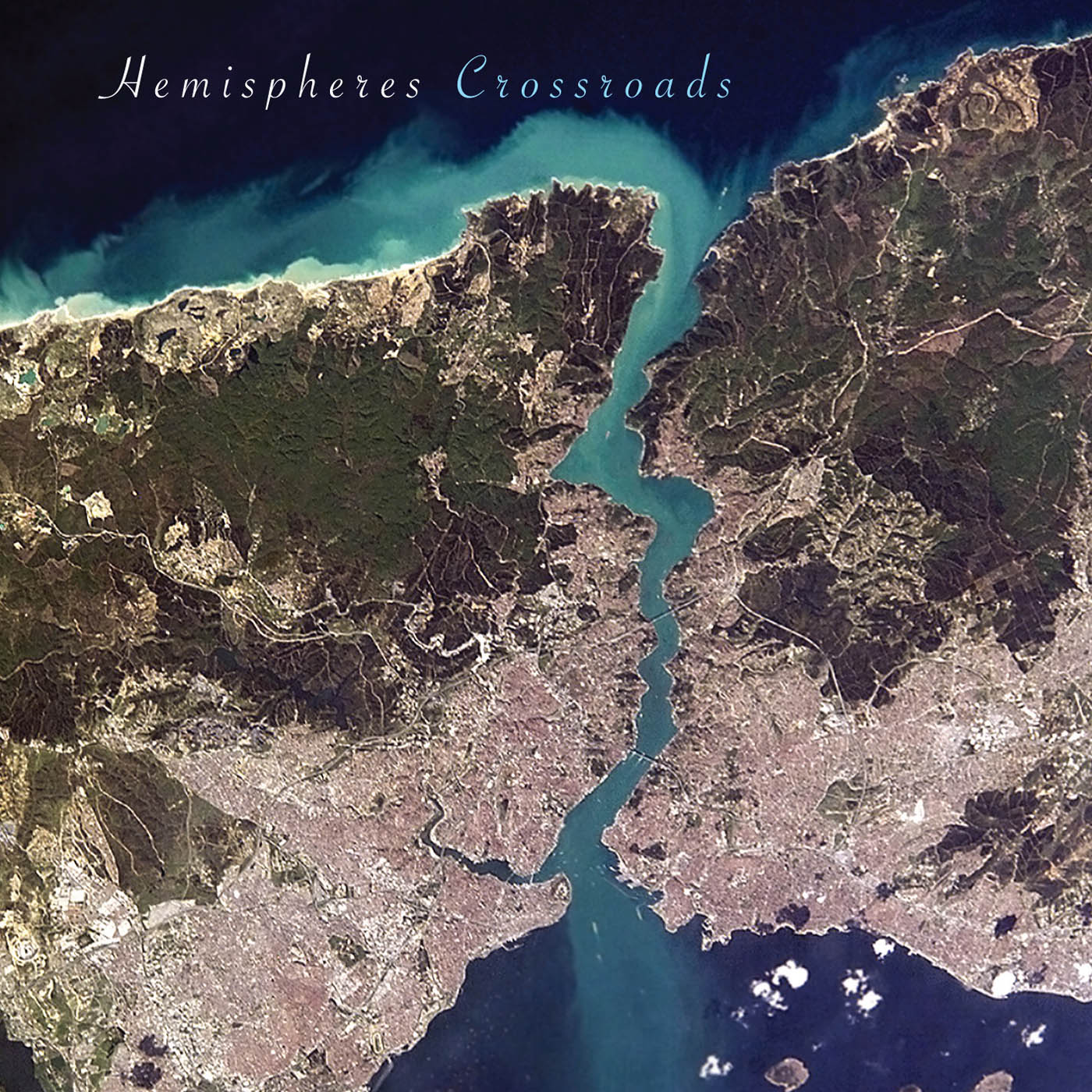