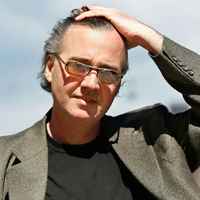 Since moving to New York in 1985, Jim Beard has toured the world extensively with some of the greatest names in jazz including John Scofield, Pat Metheny, John McLaughlin and Wayne Shorter. He has recorded with artists from an extremely wide range of musical styles. From Dizzy Gillespie to the Brecker Brothers. Dianne Reeves to Meshell Ndegeocello. Toninho Horta to Walter Becker.

Jim has over 100 published compositions featured on recordings by John McLaughlin, Michael Brecker and many others and in books such as The New Real Book. He has appeared with the Metropole Orchestra, Detroit Symphony Orchestra, and the Jazz at Lincoln Center Orchestra and performed in major festivals such as JVC, Montreux, Live Under the Sky, North Sea, Montreal, and stages in venues such as Carnegie Hall, Avery Fisher Hall, Royal Festival Hall, Blue Note (New York and Japan), CBGBs, Montmartre and many more. His writing has been used in television, movies and radio call signals and his piano playing can be heard in major Hollywood film scores.

He has produced dozens of recordings for artists such as Mike Stern, Bob Berg, Bill Evans, Eliane Elias and others. Five of his productions have been nominated for Grammy awards and Jim won a Grammy in 2007 for his contributions as featured performer on âSome Skunk Funkâ (Randy and Michael Brecker). Jim has sat in the producers chair for projects that have included Chick Corea, Al Jarreau, Bill Frisell, Marcus Miller, John Scofield and Kenny Garrett. His work can be heard on Sony Pictures, Paramount Pictures, Blue Note, Verve, Columbia, NBC, ABC, and CBS/Sony. Jim has taught and continues to teach at renowned music institutions around the world such as the Mason Gross School of Arts, Berklee College of Music, Aaron Copland School of Music and the Sibelius Academy in Finland.

Jim has recorded five solo CDs two of which were voted in top 10 new CDs by Jazziz Magazine critics. 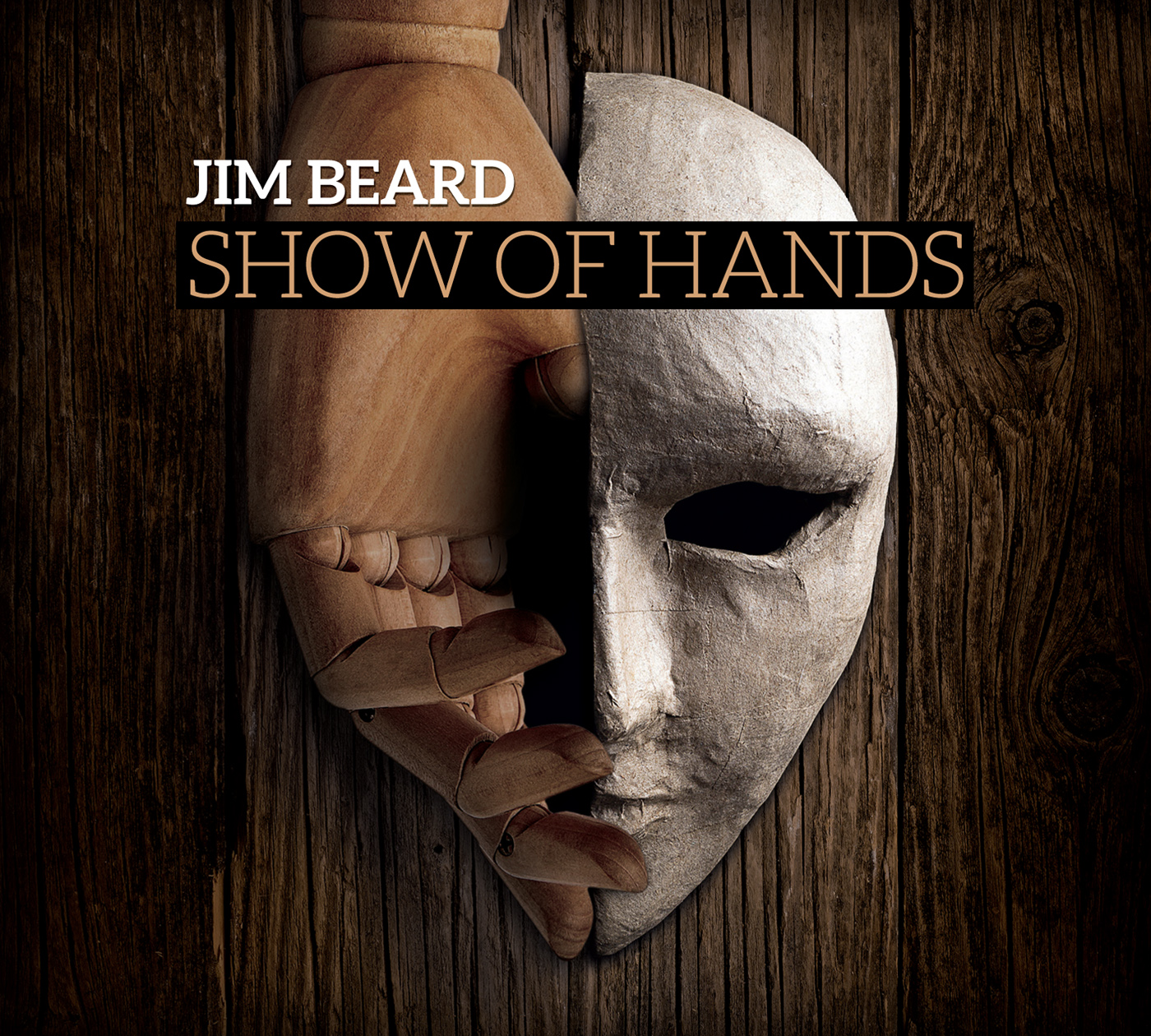 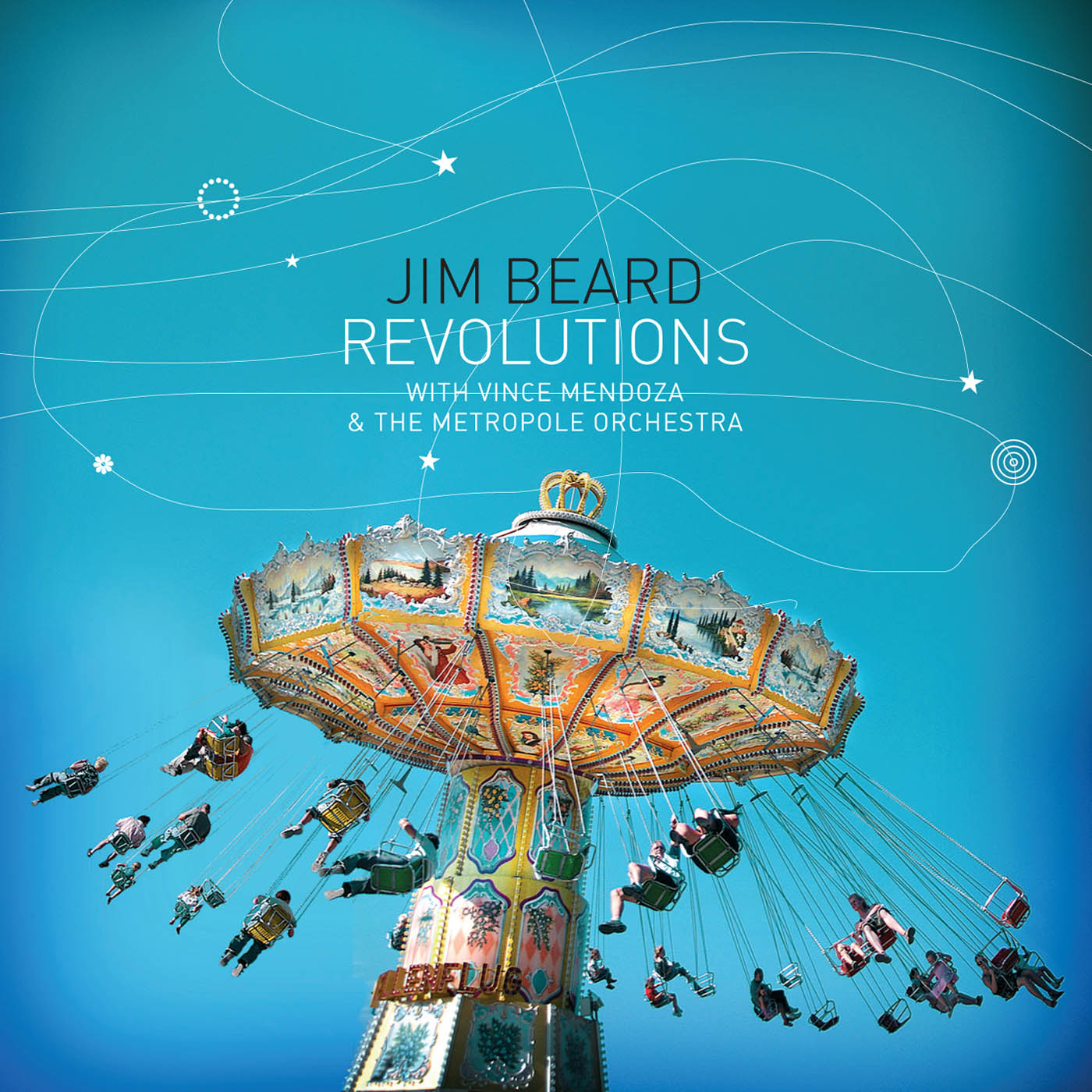