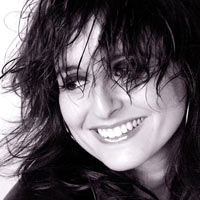 MÃ©lanie Dahan transforms - without nostalgy - beautiful French songs
into jazz standards. From "Le petit bal perdu " to "La princesse et les croque-notes", her unique voice gives new life to these songs. Indeed, she goes to the heart of some famous, some unknown lyrics from Brassens (from whom she borrows almost word-for-word the title of her album), Dimey, Nougaro, Aznavour and FerrÃ©.

Recently nominated for JAZZ IN JUAN-LES-PINS REVELATIONS and named as âthe young hopeful of French jazz vocalâ at LES COULEURS DU JAZZ festival in 2005, swinging MELANIE DAHAN encompasses her wide array of influences from the French chanson to the Jazz and Latin repertoire, to be emotionally believable at every turn.

"A very pure and honey voice with a delicate swing and sensitivity, a remarkable talent who fully deserves to prosper in the jazz landscapeâ¦ " (JL BARON)

"Melanie Dahan hasnât had her hour of glory yet, but it wonât be long coming." (Jean-Michel Proust â Nouvel Observateur â TSF Jazz radio in Paris)

Melanie Dahan was 11 years old when she first started to sing: she was the youngest member of a troupe of singers, dancers, and comedians, called âLES GAVROCHESâ. She performed in several musicals and shows on stage for 5 years.

After that great experience, she switched to jazz, maybe because at home she grew up bathed in the sound of jazz and bossa nova, favoured by her amateur pianist father. Also maybe because one day, she fell in love with jazz when she listened to album âUnforgettableâ by Natalie Cole and live album âElla in Berlinâ. Then without taking any jazz lesson, only inspired by her favourite singers, she decided to look for musicians and to give a first gig in October 2001.

Melanie gained valuable experience by performing live with her band. She elegantly sang the well-known standards but also original compositions (lyrics: Melanie DAHAN / music: Pierre BERTRAND). She had the opportunity to meet truly good musicians: pianists PIERRE CHRISTOPHE, AHMET GULBAY, contrabassists NICOLA SABATO, MARC MICHEL LEBEVILLON, drummer BENJAMIN HENNOCQâ¦ âPlaying here and there in Parisian jazz clubs, connecting with the audience, I quickly realized how exciting it was to be able to improvise and swing to vary tunes and suit my own style. It gets you right there!â

Melanie has always been a good student. After High School, she studied International Trade at Sorbonne University in Paris. But as music was a deep passion for her, she was secretly aspiring to a singing career. In 2003, she took the plunge and she decided to perform professionally.

She learnt vocal technique at STUDIO DES VARIETES and she eventually studied jazz at IACP and BILL EVANS PIANO ACADEMY under the tutelage of Sara Lazarus and Michelle Hendricks. Today she still feels like studying jazz (is there an end one day?) and she is herself a singing instructor. 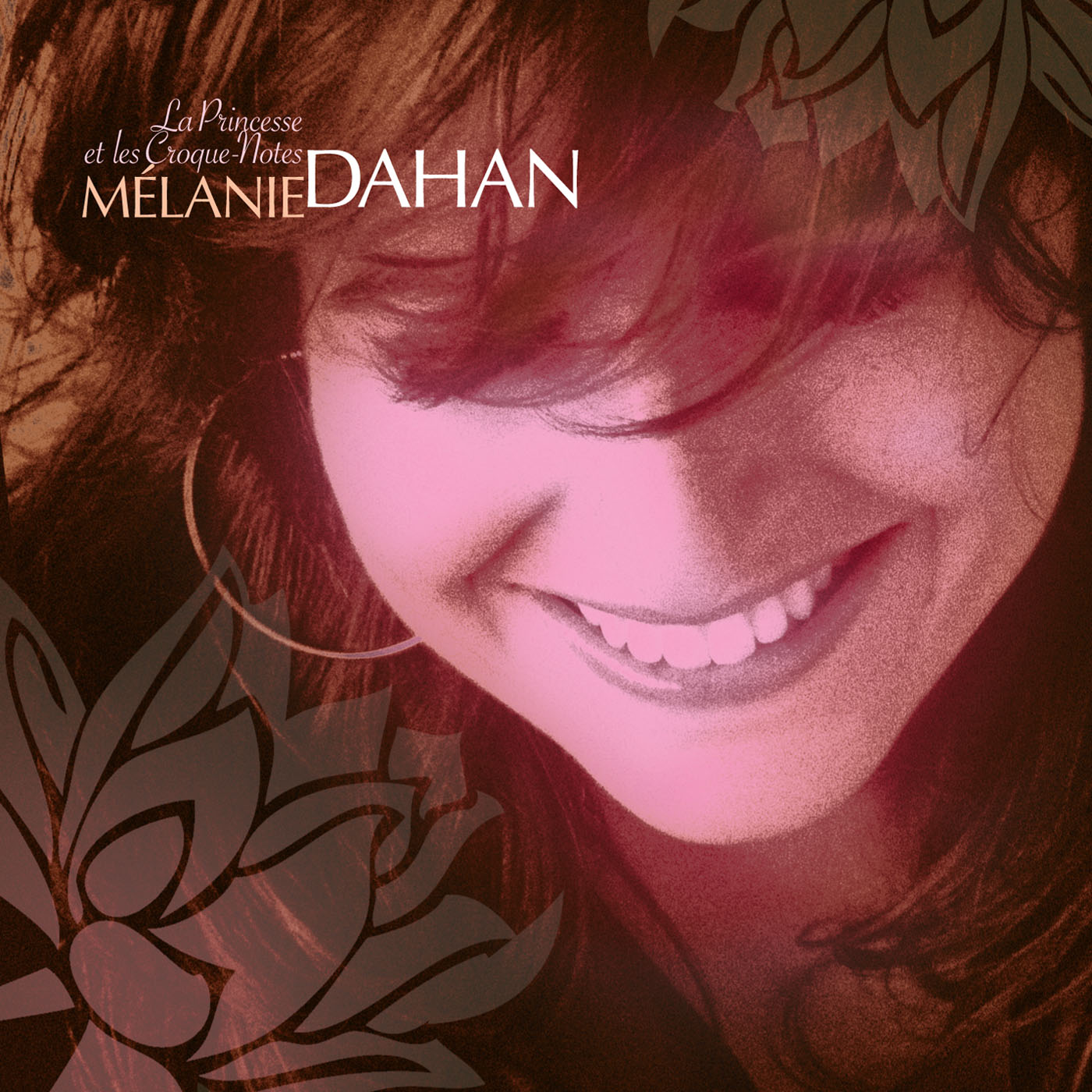