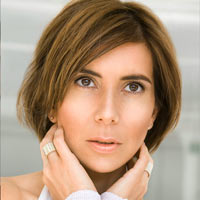 Magos manages to create a new style of Latin scat. It is innovative but clearly jazz and when she does her improvisations off the composed melodies it is a mind-blowing experience.Rudy Garcia. The Miami herald. November 19.2005

Origin... Magos Herrera was born in Mexico City in the seventies, considered as one of the most beautiful voices of the contemporary scene, became one of the most representative mexican jazz musicians.


Vocalist and composer, with a very unique scat style, she is well known for her unique sound that elegantly blends jazz with brazilian and latin rythms.


For over 10 years Magos has performed in venues such as Lincoln Center in New York, Teatro de la Ciudad de Mexico and Sala Galileo, Galilei in Madrid, has 4 cd recordings, 2 international compilations for Brazil and Japan, and has been part of in the Mexican Divas cd prodictions. Her carrer started in Italy in 1988 where she decided to get involved professionaly in music, then graduated from "Musicians Institute" en Los Angeles, Cal. to forward her studies in New York and Boston.

Her love to music and active presence, took magos for the last 4 years to produce and host 2 tv shows that promoted music for cultural mexican TV,canal 22, having guest such as Ute lemper, Jerry Gonzalez, Diego el Cigala, among many others. 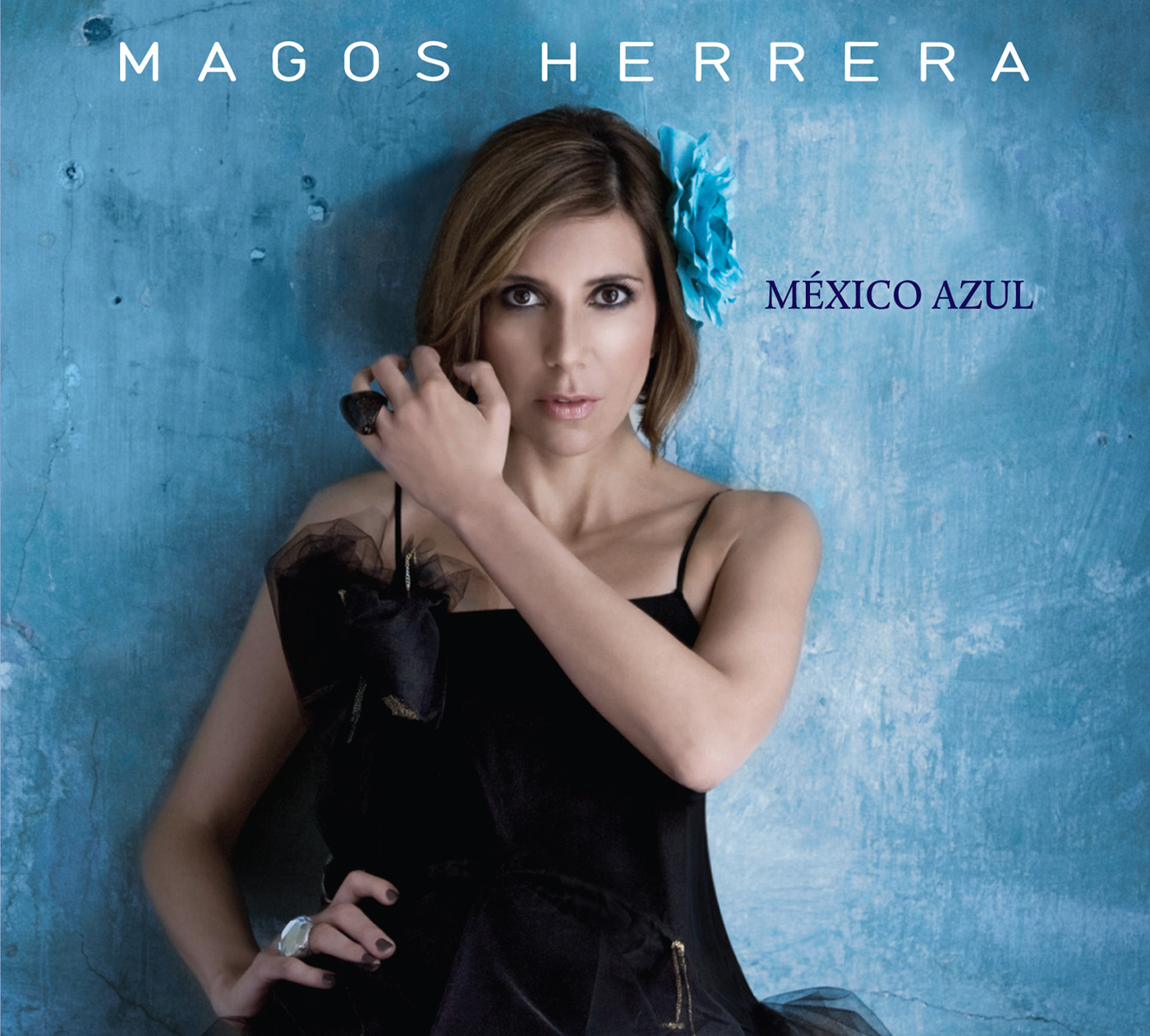 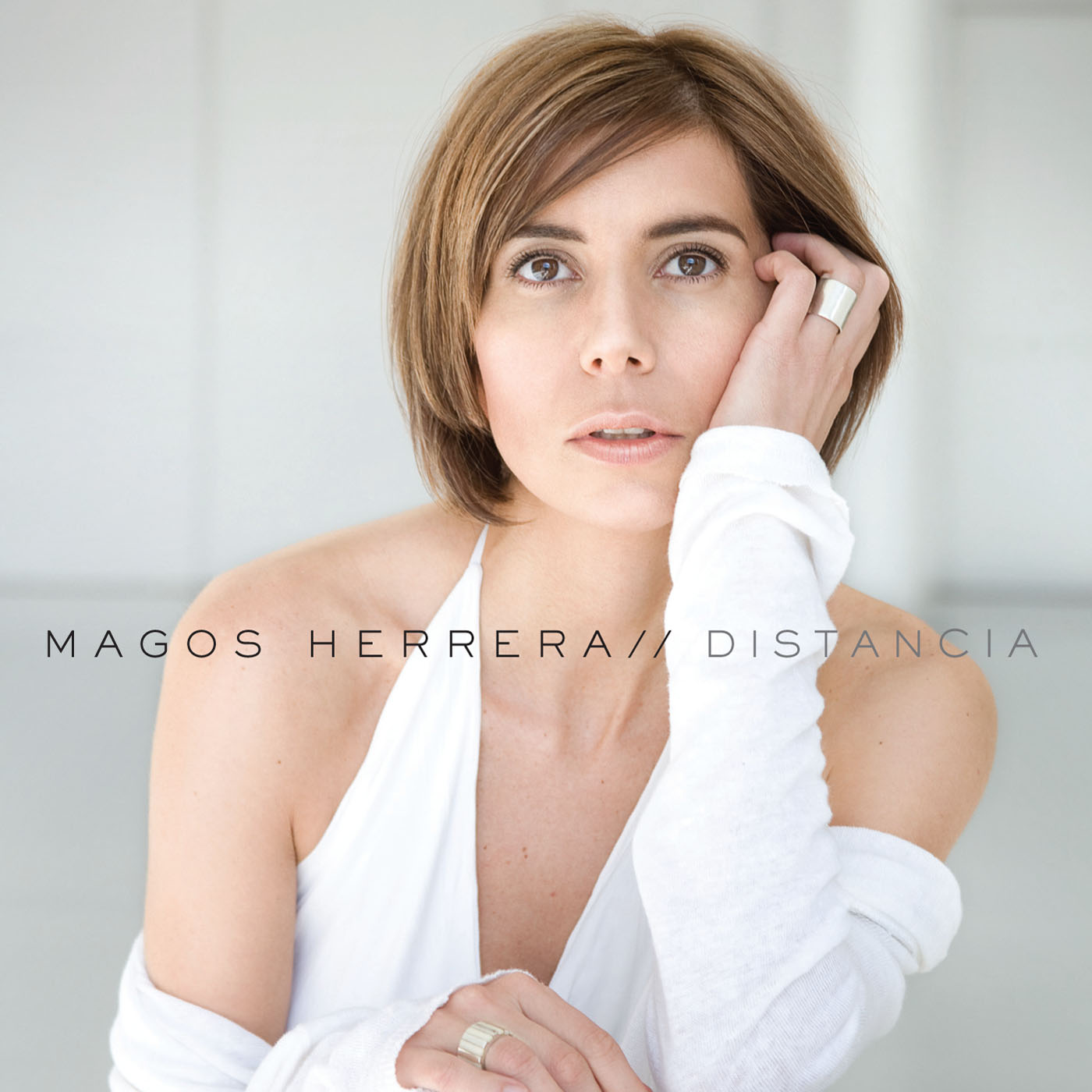