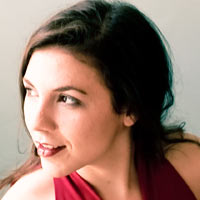 âHer voice has a tone that is very original and very special â¦you hear that voice and you wonât forget it.â - Danilo Perez

âI am a proud jazz singer. That technique is my guide to practice and health, I had to keep going from there. Although I grew up in the U.S., Cuban music always found me and it made me go crazy in love for it.â - Venissa Santi

A new type of jazz singer has emerged in the twenty-first century: the multilingual vocalist. Artists like Claudia Acuna and Luciana Souza are but two examples of this modern phenomenon. Now, with the release of her Sunnyside debut, Bienvenida, the gifted, Philadelphia-based, Cuban-American vocalist Venissa Santi represents the next step in this multicultural artistic evolution, with an exciting blend of American and Cuban standards, folkloric songs, and original compositions with global influences that range from Billie Holliday and Betty Carter to Celia Cruz.


âMy artistry of singing Afro-Cuban and jazz was born from the necessity to express the musical influences that nourish my spirit as a Cuban American,â she says. âThe challenge might be when I ask: Are people ready for this? Will people get it? Can non-Spanish speaking people appreciate this? Will Latinos dig it? I hope the record will be placed somewhere that all can hear it. Otherwise, I don't consider it a challenge. I consider it another trick up my sleeve!â

âI inherited this musical passion from my grandfather,â she says. âHe was a composer in Cuba. He was on the scene in the 40s. He sold some music. Some [of it] was stolen from him. He was not a go-getter; he was very mild and not a fighter. In 1961, [he and his family] left Havana and entered a life of struggle and poverty. I was given his compositions. I moved to Philadelphia to study jazz, and it was a groundbreaking moment at the end of my senior year when I took out the aging portfolio of his compositions and had them played for me by an accomplished pianist. I knew I had to sing his music one day. âLucerito de Mi Amorâ should be a part of the Cuban standard repertoire.â


Born on May 10, 1978, the Ithaca, NY-raised Santi, found her musical calling in the City of Brotherly Love, learning jazz, classical technique, and listening to the great Celia Cruz. â[I] realized that singing in the Cuban style would take some wood shedding on my part â¦.â She eventually traveled to Cuba to learn that islandâs incredible musical culture. âI was taken in by my blood relatives there and lived as a voice student of some of Cubaâs most beloved ocha (religious) and rumba (secular) singers who trained me to sing lead in these styles.â

Itâs Venissa Santiâs dual embrace of her ancestral homelandâs heritage and her countryâs jazz-inflected idioms that make her a double-threat among this centuryâs emerging vocalists. And Bienvenida represents the first step of an ascending artist we are destined to hear more from. âThis journey has been instrumental in answering many of my lifeâs questions as an artist and a Latina and Iâm pleased to present the soundtrack of my lifeâs journey thus far.â 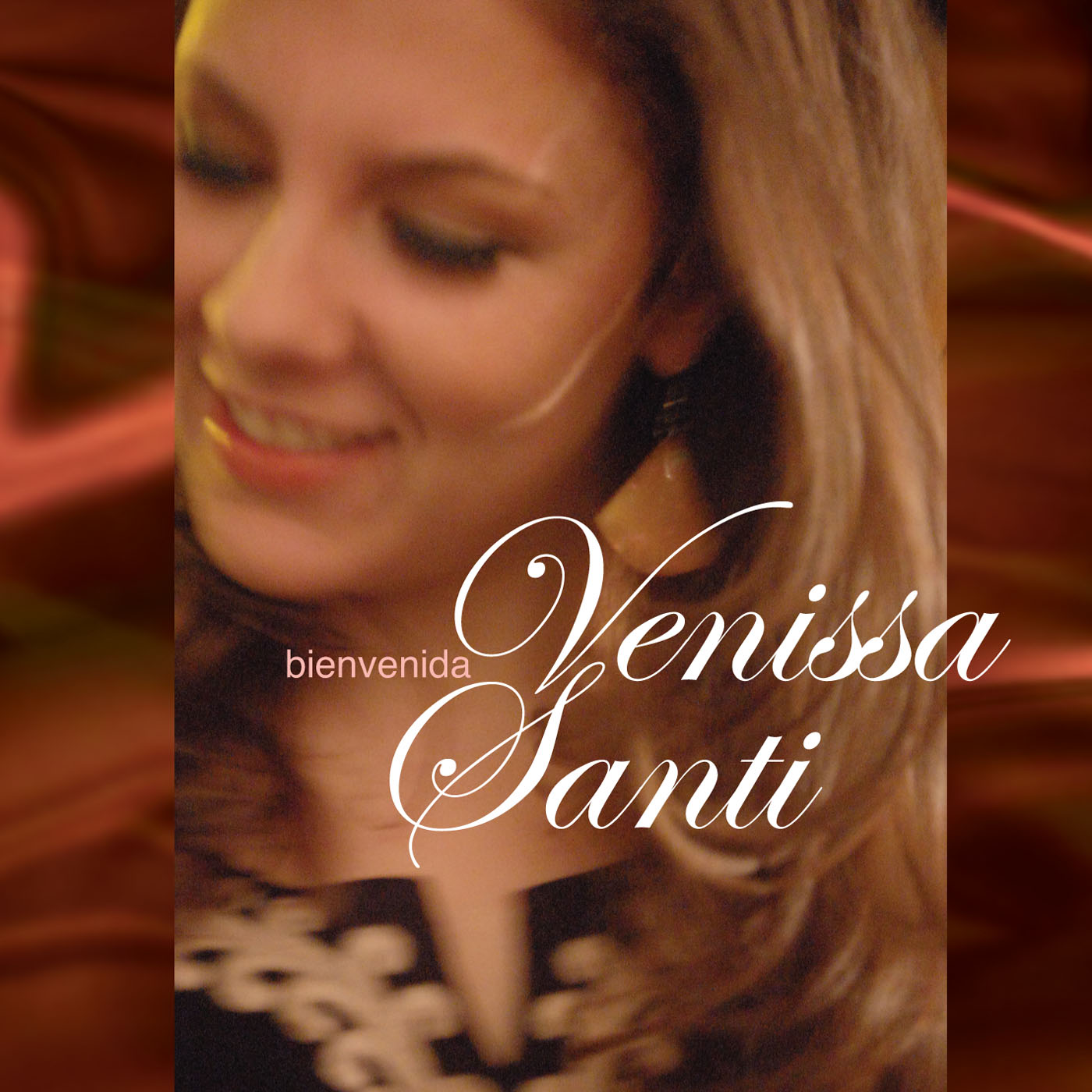 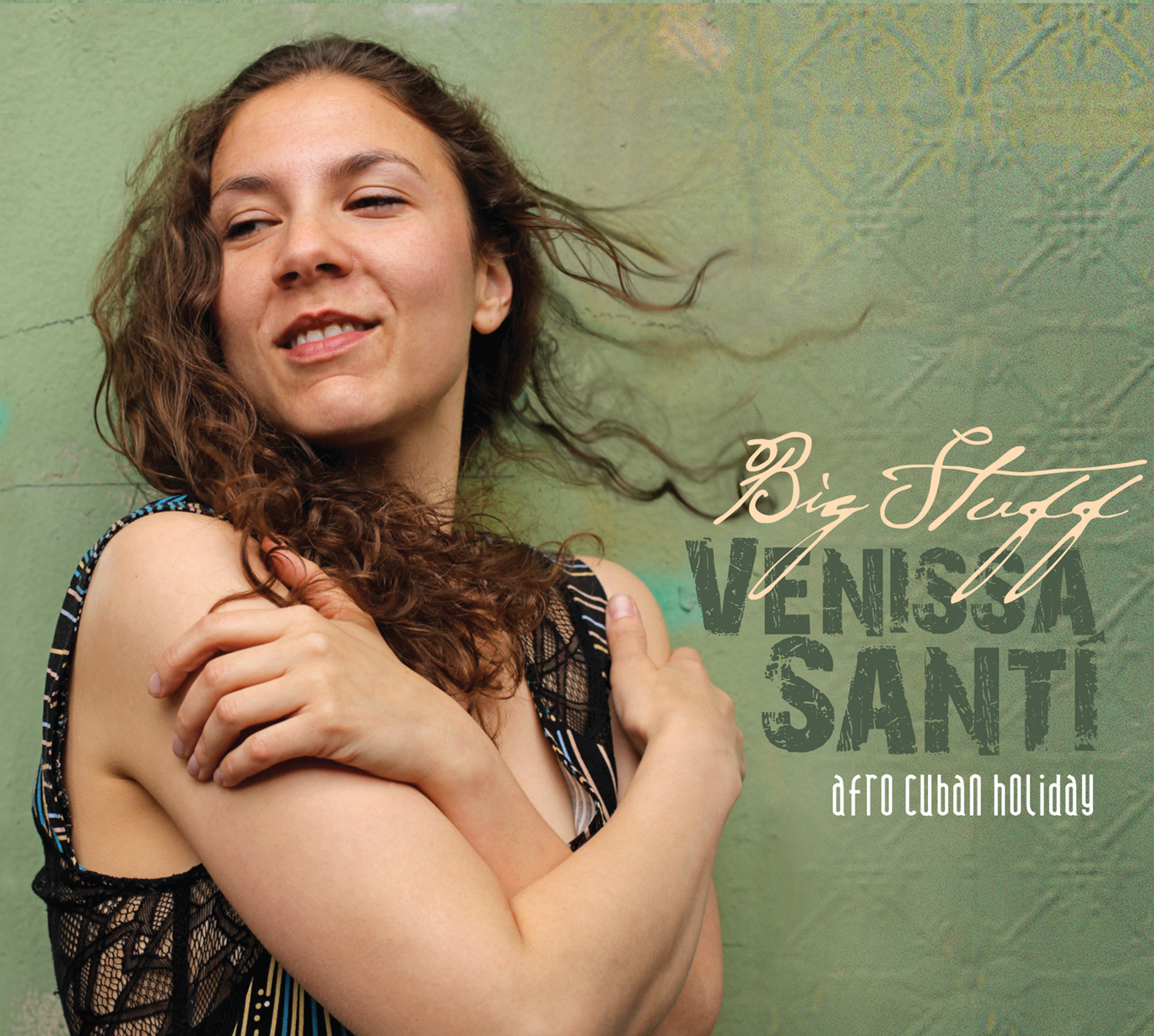